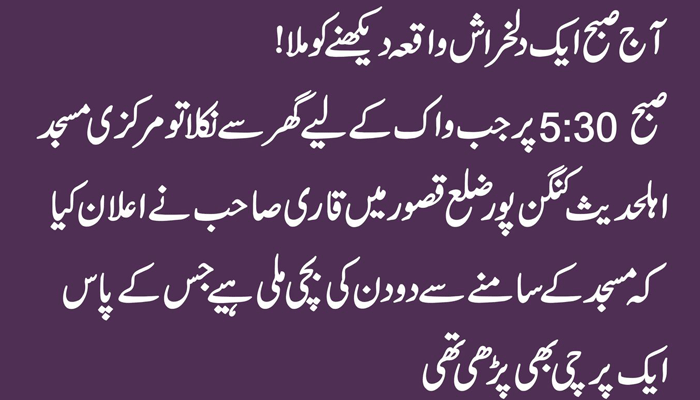 Lahore: In an era where cell phones and Botox have changed our lifestyles, our mentality is still not very different from the dark ages. If you browse through any Urdu newspaper’s classified section, you might come across an ad that says “beta” (son) in big, bold letters.

If you read further, it says “Inshallah, beta ho ga” (God willing, it’ll be a son). And it’s not just newspapers. People send spam text messages like “Boy or girl, the choice is yours”. This is a gruesome reality that tells us our thinking has not evolved at all. 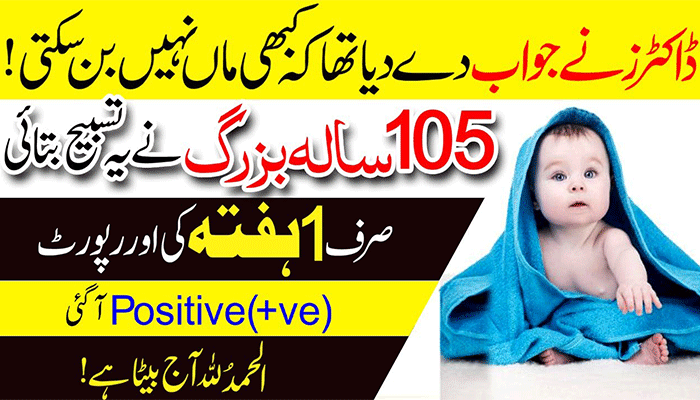 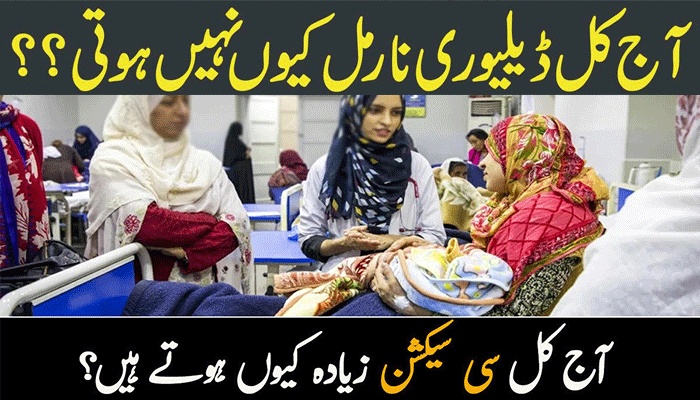 The stigma attached to the birth of a female child in our society is undeniable. No matter which class you belong to, every family (both father and mother) wants their next child to be a son. Men go as far as marrying multiple wives just because they believe a particular woman is “meant” only to bear girls. So much so, that I once heard a woman respond to the news of a female birth as “Oho! Kuch Nahi Hota” (It’s okay). For all those protesting against the honor killings of women in rural areas, why ignore those lamenting the birth of girls in the first place in the urban areas?

One of the major reasons for this stigma, which no one talks about, is the tradition of dowry. It is a tradition against the teachings of Islam which in fact make it obligatory for the groom to pay the bride upon marriage in the form of Mahr.

The moment a girl is born, the first thought in her father’s mind is about her dowry, not her name. I have seen well-educated and noble families sending lists of articles they want as dowry along with a bride. A family, on average, spends more than one million rupees ($11,700) to marry their daughter.

This is in sharp contrast to the generally accepted limit of Mahr, which is one month’s salary for the husband. And even that may be spared “willfully” by the bride.

Furthermore, Mahr is often mistaken as an amount that is to be given upon dissolution of marriage, ergo the following consequences.

Even though the ratio of male to female births is greater than one male per female, it rises to 1.06 males per female for the ages 0-14 years.

Along with this, we hear stories of both blatant murders and an increasing number of burning “accidents” right after marriage.

All said and done, the future is still a big question mark. Such thinking and associated traditions are engraved deeply in our minds generation after generation. As long as the stigma attached to the female child is there, we will remain an immature, backward society. 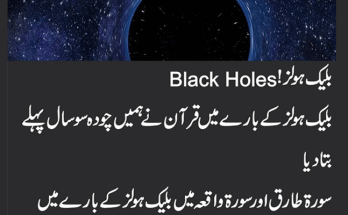 The Black Hole That Opens Up A Whole New Universe