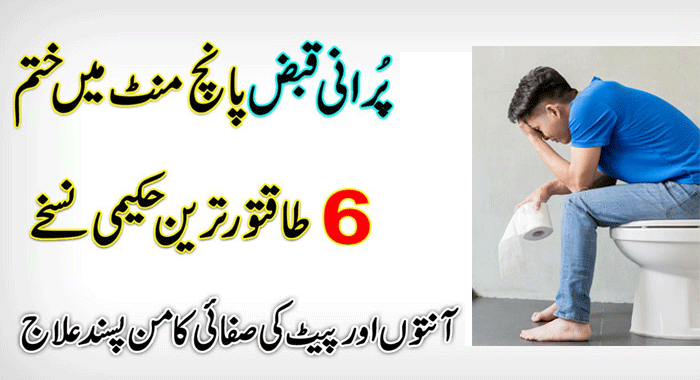 Putting your feet on a footstool as you sit on a toilet could cure your constipation, a new small-scale study claims. Researchers say the way that we currently sit on the proverbial throne creates a bend in the rectum that makes it difficult to pass bowel movements.

But using a footstool puts the body in a more natural squatting position, which straightens the rectum and makes it easier for feces to pass through. The team, from The Ohio State University Wexner Medical Center, says the stool is a cheaper and more effective way to relieve mild bowel problems in comparison with laxatives and enemas. 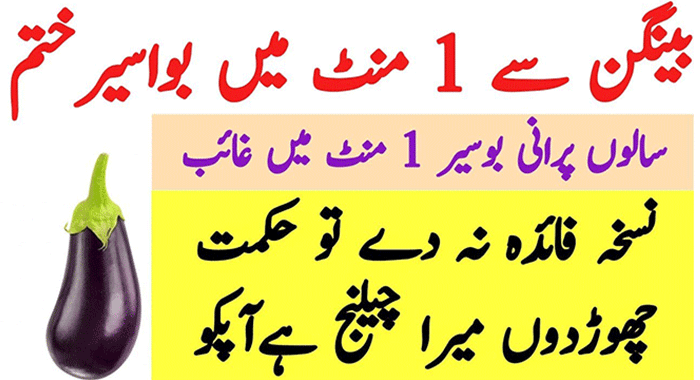 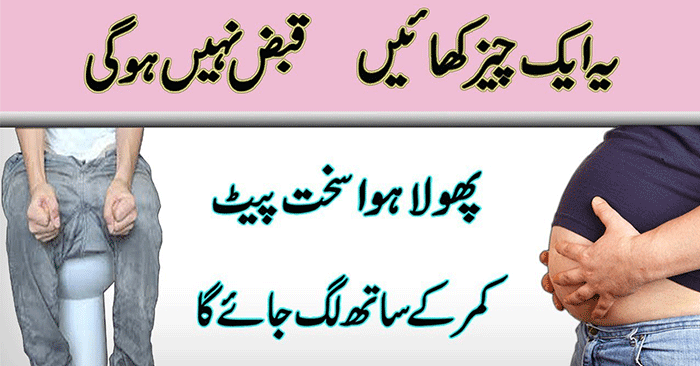 For the study, the team recruited 52 healthy participants and collected data on bowel movements over four weeks. However, 44 percent said they often strained when passing a bowel movement and nearly one-third said they struggled to empty their bowels.

The researchers recorded more than 1,000 bowel movements. For two weeks, the participants did not use the footstool and for two weeks they did. At the end of the study period, more than 70 percent of the adults said their bowel movements were faster and 90 percent said they strained less.

‘Importantly, at the conclusion of the study, two-thirds of participants said they would continue to use a toilet stool,’ said co-author Dr. Peter Stanich, an assistant professor of gastroenterology, hepatology and nutrition at Wexner Medical Center.

‘These toilet stools became popular through things like viral videos and social media, but there was really no medical evidence to show whether or not they are effective.’ The researchers say the stool is so effective because it changes the way the body is positioned while on the toilet.

When the legs are at a 90-degree angle to the torso, the puborectalis muscle, which passes through the pelvic floor, is not at rest. The rectum is bent and makes it difficult to defecate. Putting the feet on a footstool brings the body into a more natural squatting position, which loosens the puborectalis and straightens the rectum.

‘The straighter that angle is, the easier bowel movements should be,’ said Dr Stanich. ‘Propping your feet on a stool changes the angle of your hips to put you in a more optimal squatting position.’

‘Bowel movements are difficult to talk about and not a lot of people want to bring up their constipation,’ said co-author Rachel Shepherd, a physical therapist at Wexner Medical Center. ‘But if there’s something as simple as changing the position by adding a stool, then that’s an easy fix that anyone can add in.’

There are a number of bathroom stools on the market but perhaps the most popular is Squatty Potty. The seven-inch-stool, which sells for $24.99 on Amazon, has a Facebook page with nearly 300,000 likes and hundreds of user testimonials about how the stool has made going to the bathroom easier.