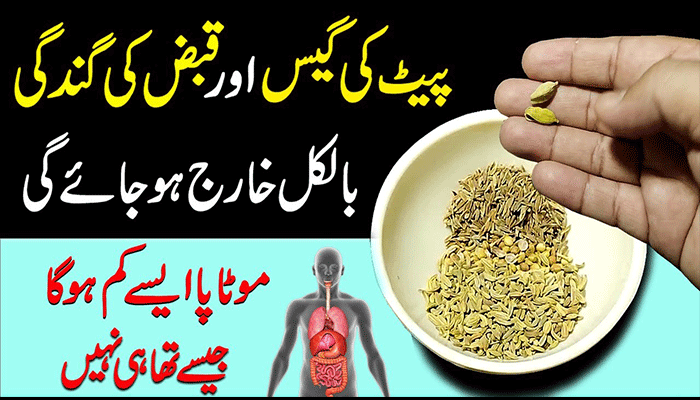 Upset stomach got you down? Gas, bloating, and bathroom problems are a constant battle for many people — often the symptoms are related to diet, but there are some more serious medical conditions that may be the culprit. Most people know that beans, broccoli, and onions can cause gas, but what most people don’t suspect are fruits, sodas, and milk. 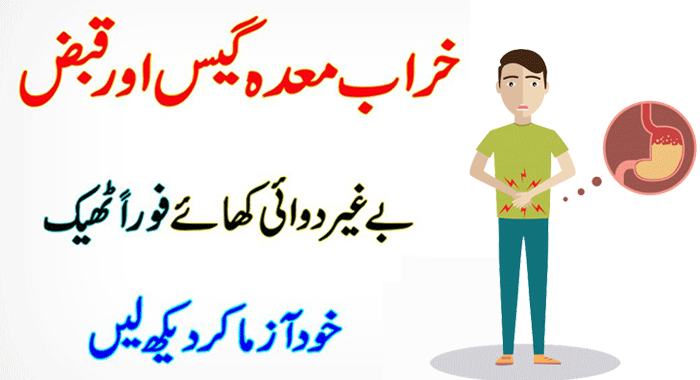 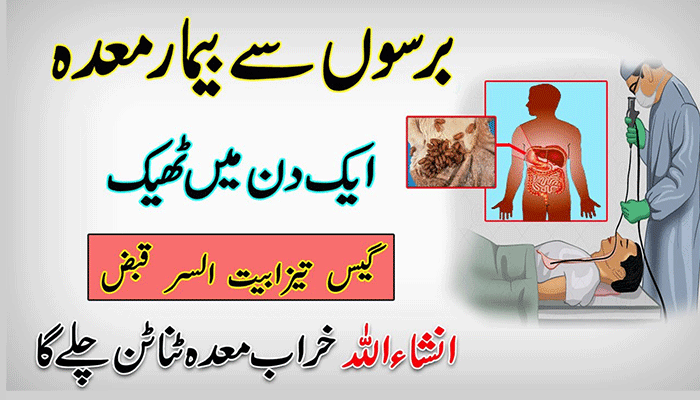 Certain racial and ethnic populations are more affected than others, including 75% of African Americans, Jews, Hispanics, and Native Americans, and 90% of Asians.

Fructose intolerance is also common, but less recognized. A study presented at the annual meeting of the American College of Gastroenterology in Seattle by University of Kansas researcher Peter Beyer, RD, finds that nearly half of normal people get gas from fructose. This common fruit sugar is found in fruit juice and is used as a sweetener in some soft drinks.

Experts suggest that you keep a diary of foods that you eat and their relation to your symptoms and take that information to your doctor. A careful review of diet and the amount of gas passed may help relate specific foods to symptoms and determine the severity of the problem.

In addition, there are tests your doctor can perform to diagnose lactose and fructose intolerance. In fact, because of how common it is, Beyer suggests that people with these symptoms should get breath tests to see if fructose is the root cause of the problem.

But other researchers think that many cases of gas, bloating, and bathroom problems may be related to another condition: irritable bowel syndrome (IBS).

Mugdha Gore, Ph.D., an independent researcher based in Philadelphia, has studied the issue. In a survey of more than 650 people diagnosed with intestinal disorders, she found that the majority had IBS — and were getting no relief from medications.

Indeed, IBS is one of the most common intestinal disorders, and can be difficult to diagnose, says Gore. For many people, the symptoms alternate frequently. While gas and bloating are the constants, there may be abdominal pain or discomfort, plus altered bowel habits — people may be constipated one week, have diarrhea the next, or have a sudden urge to have a bowel movement. The pattern varies from person to person, she says.

Experts don’t know the exact cause of IBS but suspect it may be triggered by stress, hormones, and nerve signal disruptions in the brain.

Many people with mild cases don’t ever see a doctor for their problem. “There’s much controversy about whether this is a real disease,” Gore tells WebMD. “It’s all about the spastic colon. For some reason, in some people, the colon starts behaving erratically.”

Prescription medications like Prilosec, Zantac, and Pepcid can “calm” the spasms that cause colon problems. Antidepressants seem to help control the pain, Gore adds. Pain, antidiarrheal, and anti-gas medications are available over the counter and there are two prescription therapies — Lotronex and Zelnorm — that may help some women with the disease.

Most people try to figure it all out on a trial-and-error basis, Gore adds. “Most patients alter their diets — if they have constipation, they start eating a lot of fiber; if they have diarrhea they stop drinking coffee, stop eating beans.”

For some people, it’s a quality-of-life issue, she says. “Some people have been suffering for a year. Some don’t ‘go’ for weeks at a time. Some have had to miss a lot of workdays. People are suffering. The pharmaceutical companies need to get products developed for these people.”

The worst-case scenario: gas and bloating might signal colon cancer or inflammatory bowel disease, but people with those conditions usually also experience weight loss, blood in the stool, and anemia, adds Radhika Srinivasan, MD, a gastrointestinal specialist and assistant professor of medicine at the University of Pennsylvania in Philadelphia. Source: webmd.com 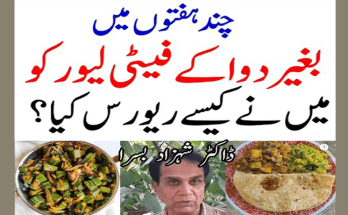