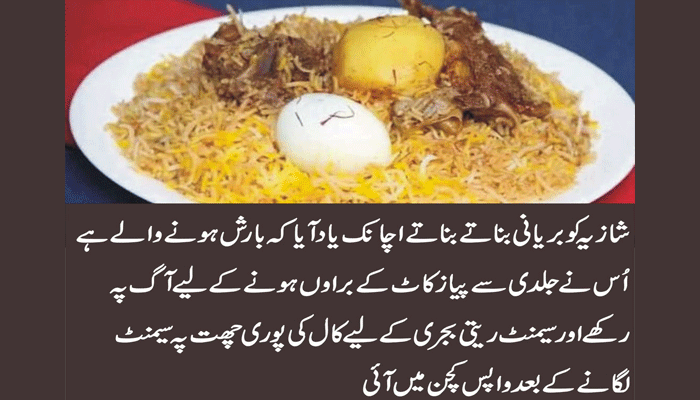 What dinner party is complete without biryani? Biryani is an obsession for people almost all over South Asia from all age groups and it inevitably comes in the top five when we talk about our favorite food. There are quite a few variations in which biryani can be cooked in and a lot of people have different preferences when it comes to this dish. Still, one thing we are sure about is that we all somehow bond when it comes to this delicacy we call biryani!

WHAT IS BIRYANI’S HISTORY? Biryani is an Asian and Middle-Eastern dish of spicy meat and fragrant rice. Although there are a lot of origins of biryani, the most popular is its derivation from the Persian word ‘biryan’ which means ‘fried or roasted.’ 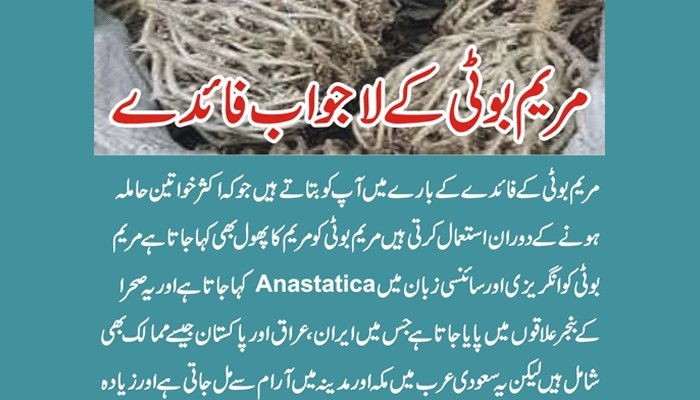 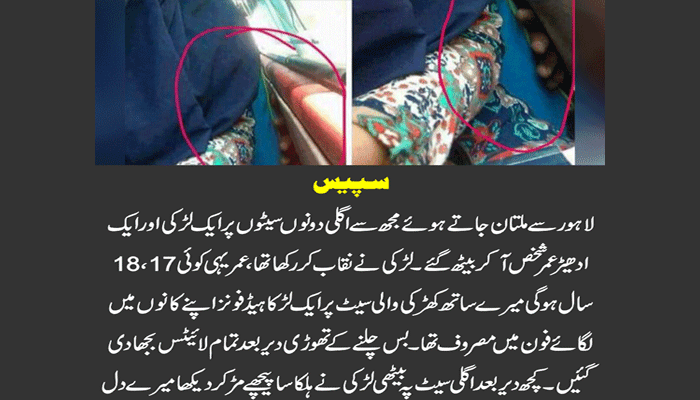 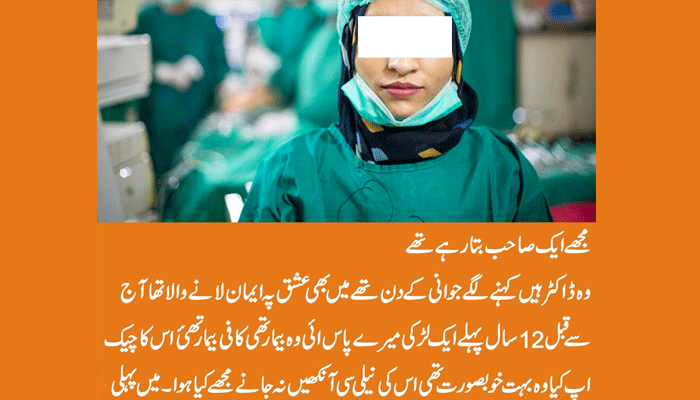 There are few theories about the origin of biryani, but biryani was around for centuries- a popular dish among the Muslims moving from civilization to civilization. It was a prevalent dish around the Mughal era as it was named ‘food fit for kings.’

COOKING STYLE OF BIRYANI:
There is more than one way of cooking Biryani, but one thing that remains common in all the various cooking forms is the spicy meat and fragrant rice that are both prepared separately, then assembled. The main spices and ingredients may differ from recipe to recipe, but the most basic ones are salt, onions, cumin, cloves, mint leaves, ginger and garlic, ghee cardamom, and bay leaves. The most popular biryani meats are chicken, lamb, beef and mutton. However, vegetarians prefer biryani with just potatoes in it.

BIRYANI FEVER AROUND THE WORLD:
It is quite popular in South Asia, but biryani fever has gone beyond Asian borders onto Western lands, such as the United States. Numerous Indian and Pakistani restaurants overseas have updated their menu by adding biryani on the list since it is a key item that cannot be missed. And from this, there is no denying that Biryani has a worldwide fanbase all across the globe.

KINDS OF BIRYANI:
There are quite a few simplified versions of biryani throughout the world with one of them being Hyderabadi biryani. It is one of the most basic type of biryani and the easiest to prepare. Others are Sindhi biryani, Memoni biryani and also Bombay biryani, which are some of the extremely popular versions around the world.