Washington: Mother’s genes may determine how clever the children will be, whereas the father makes no difference to their intelligence levels, new research suggests. Women are more likely to transmit intelligence genes to their children as they are carried on the X chromosome and women have two of these, while men only have one.

Advanced cognitive functions which are inherited from the father may be automatically deactivated, according to the researchers at the University of Washington in the US. A category of genes known as “conditioned genes” are thought to work only if they come from the mother in some cases and the father in other cases. 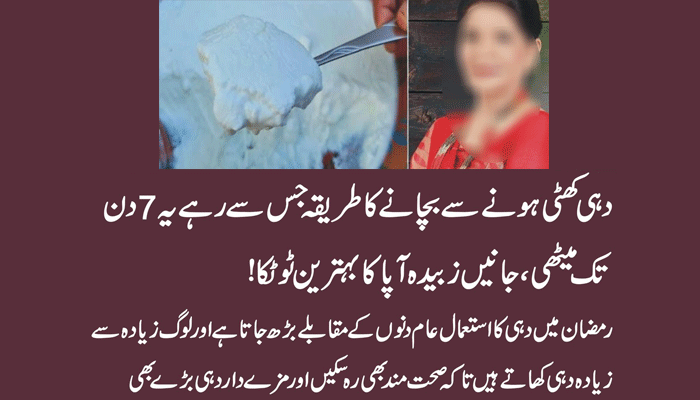 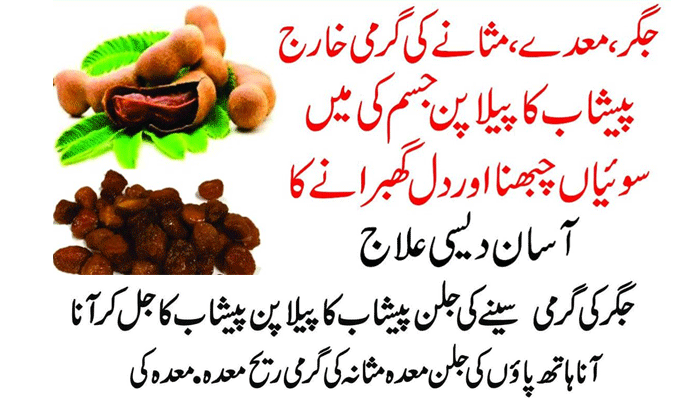 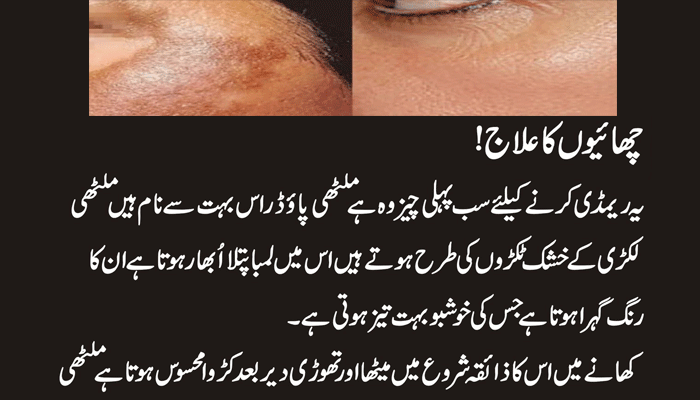 Intelligence is believed to be among the conditioned genes that have to come from the mother. Laboratory studies using genetically modified mice found that those with an extra dose of maternal genes developed bigger heads and brains, but had little bodies.

Those with an extra dose of paternal genes had small brains and larger bodies, ‘The Independent’ reported. Researchers identified cells that contained only maternal or paternal genes in six different parts of the mouse brains which controlled different cognitive functions, from eating habits to memory.

Cells with paternal genes accumulated in parts of the limbic system, which is involved in functions such as sex, food, and aggression. However, researchers did not find any paternal cells in the cerebral cortex, which is where the most advanced cognitive functions take place, such as reasoning, thought, language, and planning. 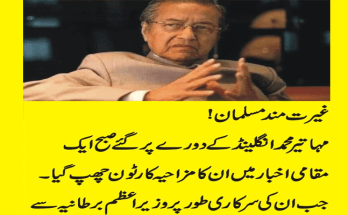 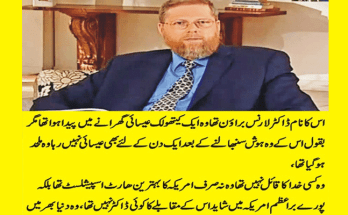 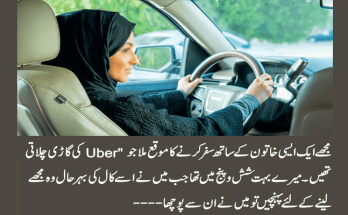 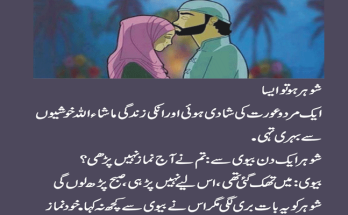 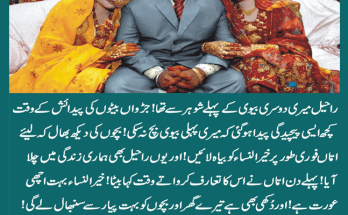 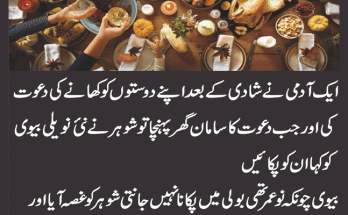