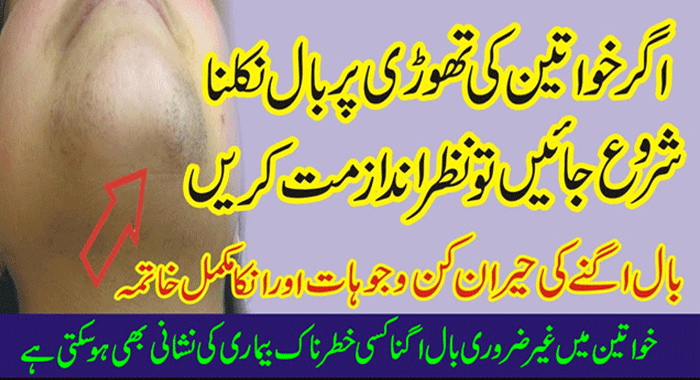 London: Although most women don’t grow beards, spindly chin hair can be a common occurrence. Often, this is normal, and a product of age or hormone imbalance during pregnancy, for example. Dr. Dendy Engelman tells Glamour that a few hairs on the chin are just part of the deal for most women. They may well be unwanted, but usually, they’re only visible if you look closely in the mirror anyway.

Genetics: Excess chin hair might just be genetic. If your grandmother has a few stray hairs, you too might experience the same in later life. 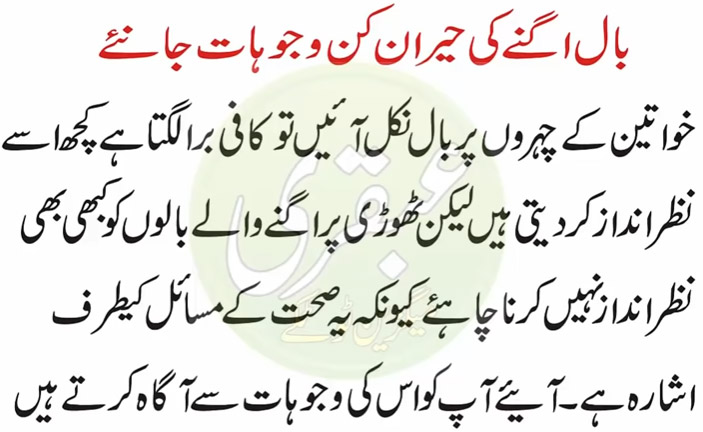 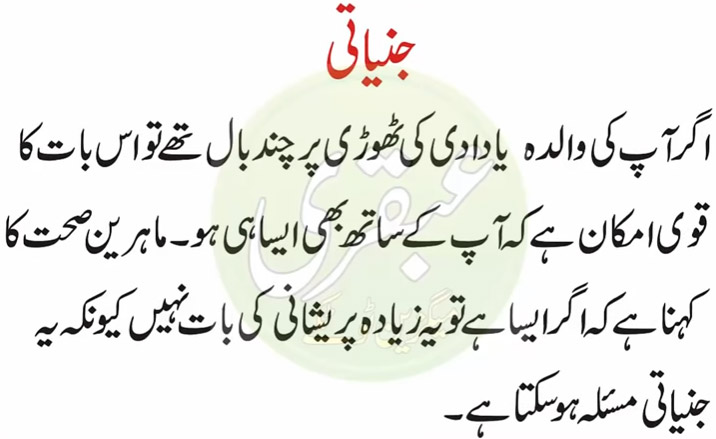 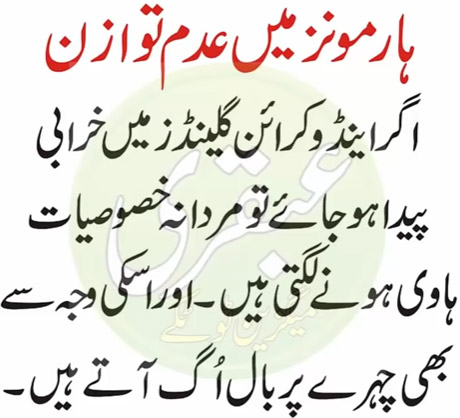 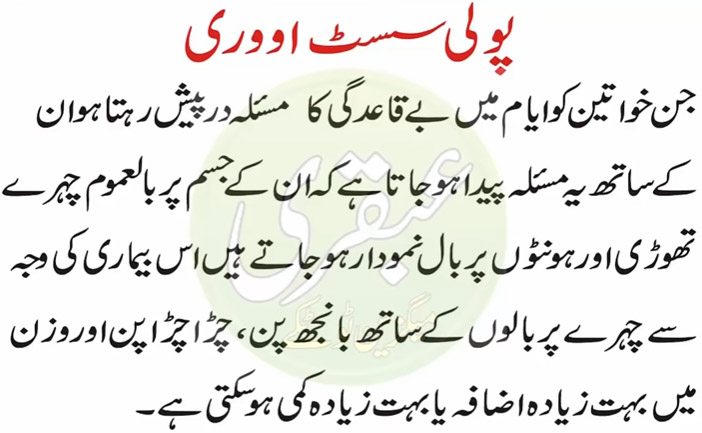 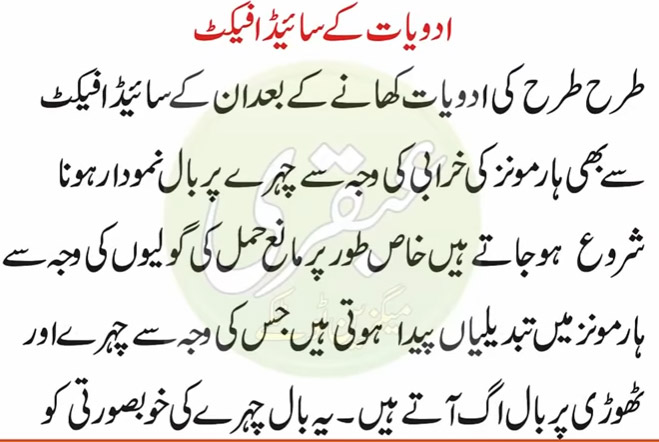 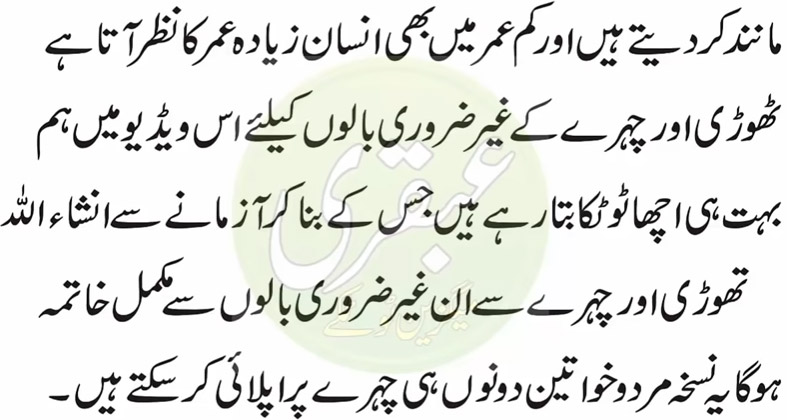 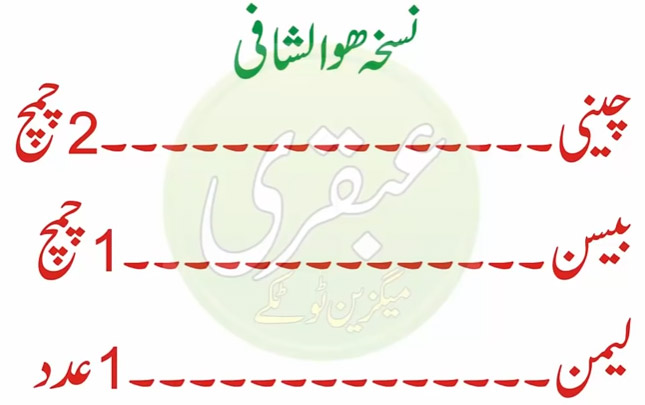 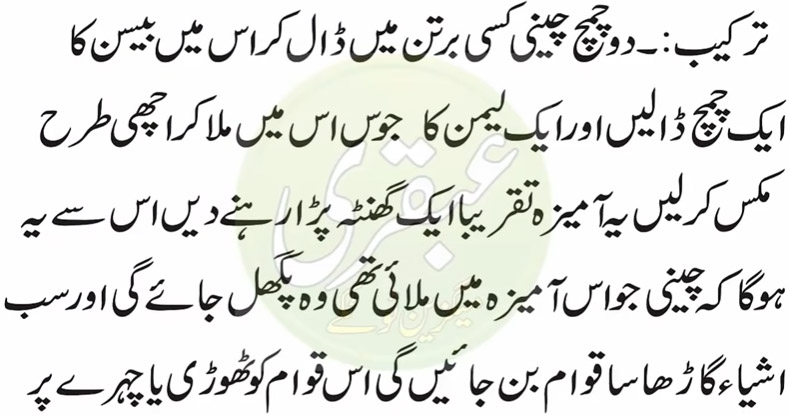 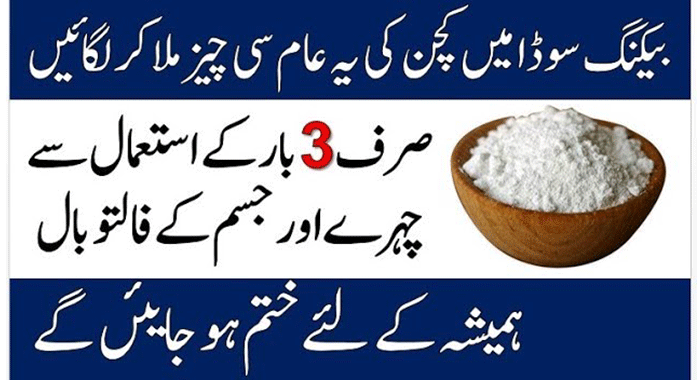 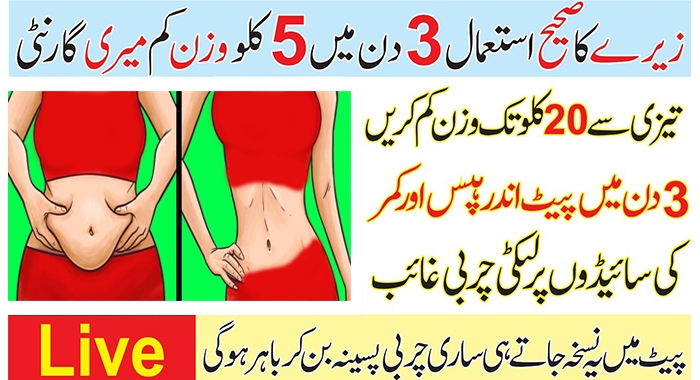 Unbalanced hormones: Hormones are often the culprit behind your body doing abnormal things. Chin’s hair included. It might be an overabundance of male s*x hormones, called androgens.

Age: That’s you being a grandmother again. If you get to 70, 80, 90, be prepared for the possibility. They might arrive earlier, during menopause, due to the fact women start producing less estrogen.

Polycystic ovary syndrome: This is a more serious thing. Shortened to PCOS, the condition can have a profound impact on reproductive health and hormones. Chin hair alone isn’t a sign but twinned with symptoms such as irregular periods, trouble losing weight, infertility, and sometimes ovarian cysts mean that going to the doctor is a good idea. via MSN 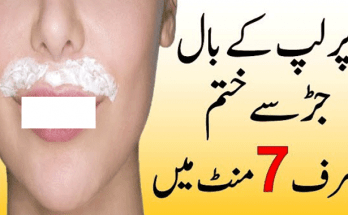 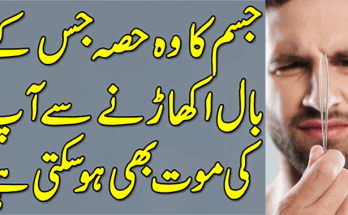 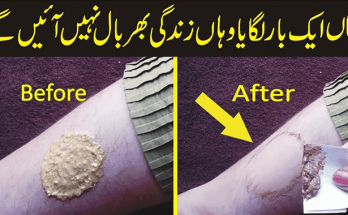 Unwanted Hair: How to Remove Facial Hair At Home 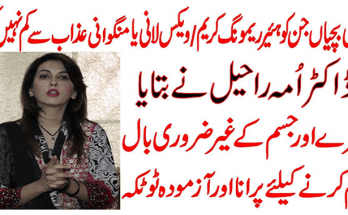 Facial Hair: Types of Hairs You Should and Should NOT Be Plucking 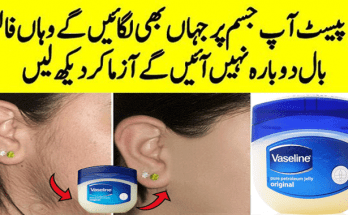 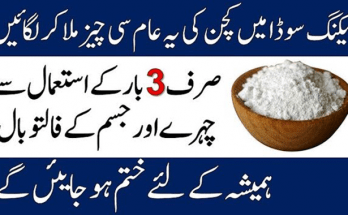 Why Using Hair Removal Cream is Better Than Waxing?