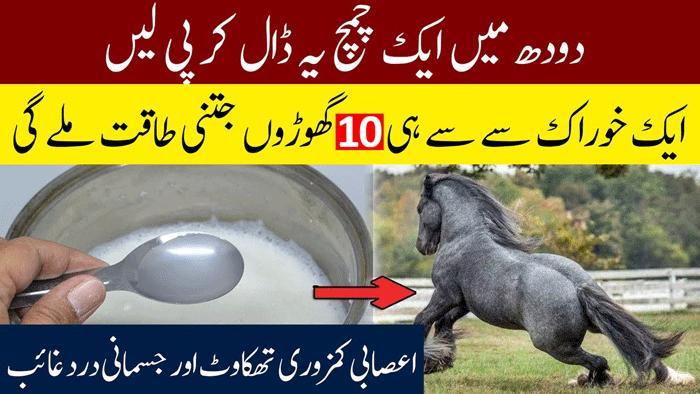 Chronic fatigue syndrome or chronic fatigue is an oft-misunderstood medical condition that causes millions of Americans to miss out on everyday life. The condition may worsen with increased physical or mental activity, and won’t necessarily improve with rest. But what exactly causes chronic fatigue, and what can you do to treat it?

“There are a number of similar factors, and there are many different variations of the same problem,” Kellman said. “However, the common denominator between both issues is chronic fatigue lasts for more than a couple of months without improvement from sleep or is exacerbated with increased physical activity. Chronic fatigue syndrome typically lasts longer and includes muscle tenderness.”

“Another possibility is that multiple triggers lead to the development of these conditions, including viral infections, certain diseases, immune dysfunction, and adrenal gland problems,” he said, adding that he believes it has reached epidemic proportions in the U.S. “Far too many people are walking around with fatigue and brain fog.”

WHAT CAUSES A BUNION?

There is no single test to determine whether a patient is suffering from chronic fatigue or chronic fatigue syndrome, but a doctor may order a series of tests to rule out other possible ailments. Medical history and blood tests can also help determine the diagnosis, Kellman said. In his own practice, Kellman said he has seen success with the TRH Stimulation test, which involves assessing the pituitary gland’s function.

The conditions can affect anyone, including children, but Kellman said those with a compromised immune system or with a history of antibiotic overuse may be at a higher risk than others. Additional risk factors include age, gender, and stress.

“If you’re sleeping well and you’re reducing your stress and you’re still feeling this way, then you should seek help, especially if it’s associated with weight gain, anxiety and depression (or other psychological issues) and gastrointestinal issues; then you know it’s not just associated with lifestyle – and something more serious that needs to be addressed with a doctor,” Kellman said.

Once diagnosed, Kellman said he has seen patients improve with changes to diet. Working on a personalized approach to the illness can also improve a patient’s symptoms, he said.

“When you treat the underlying issues by first healing the microbiome and actively testing for the thyroid, then you can treat and, ultimately, cure yourself of this syndrome,” he said. 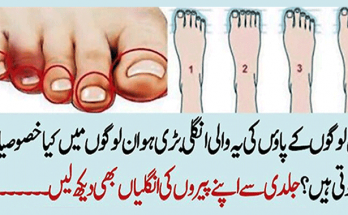 Know what your finger length reveals about your personality

Common Signs and Symptoms of Cancer in Men and Women 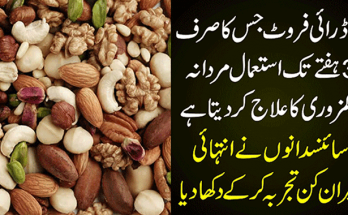