COLON cancer is also known as bowel cancer survival has doubled in the last 40 years in the UK, but there are still thousands of deaths from the condition each year. Currently, the main treatments for colon or bowel cancer include surgery, chemotherapy, radiotherapy, and biological treatments.

Their effectiveness depends on how far cancer has spread by the time it is diagnosed, according to the NHS. However, research may have uncovered another as an effective option. The study by the Dana-Farber Cancer Institute in Boston, United States, found tree nuts might be as effective as current treatments in keeping patients from dying.

How to Avoid Cancer and Enjoy Healthy Life

Tree nuts include cashews, almonds, walnuts, pecans, pistachios and macadamias, and brazil nuts. It’s thought a minimum of a couple of handfuls per day, or more specifically 57g a week did the trick. They found patients were much less likely to experience their cancer returning, or to die from cancer, than those who didn’t eat nuts.

The 826 patients whose diet was analyzed by the researchers all had stage III colon cancer – current five-year survival rates for this stage are 53 to 89 percent, according to the American Cancer Society – and none of them had received surgery or chemotherapy to treat it.

Participants who ate more than 57g of tree nuts per week – 19 percent of them – had a 42 percent lower chance of cancer recurring and a 57 percent lower chance of death than those who did not eat nuts. Importantly, the study authors point out the benefit doesn’t apply to peanuts or peanut butter. This is because peanuts are legumes, meaning they may have a different metabolic composition.

President Daniel Hayes, of the American Society of Clinical Oncology, said: “This study shows that something as simple as eating tree nuts may make a difference in a patient’s long-term survival.”

However, experts warn against viewing tree nuts as a direct alternative to proven treatments like chemotherapy, because many other factors could be involved. The researchers chose to look at nut intake because previous studies have found a link between eating them and reduced risk of obesity and diabetes, factors which are known to influence recurrence and death from colon cancer.

But the findings do correlate with another study to be presented along with the full results of this one at a major cancer meeting next month.

These include maintaining a healthy weight, being physically active, and eating a diet high in vegetables, fruits, and whole grains, with minimal red or processed meat. (express) 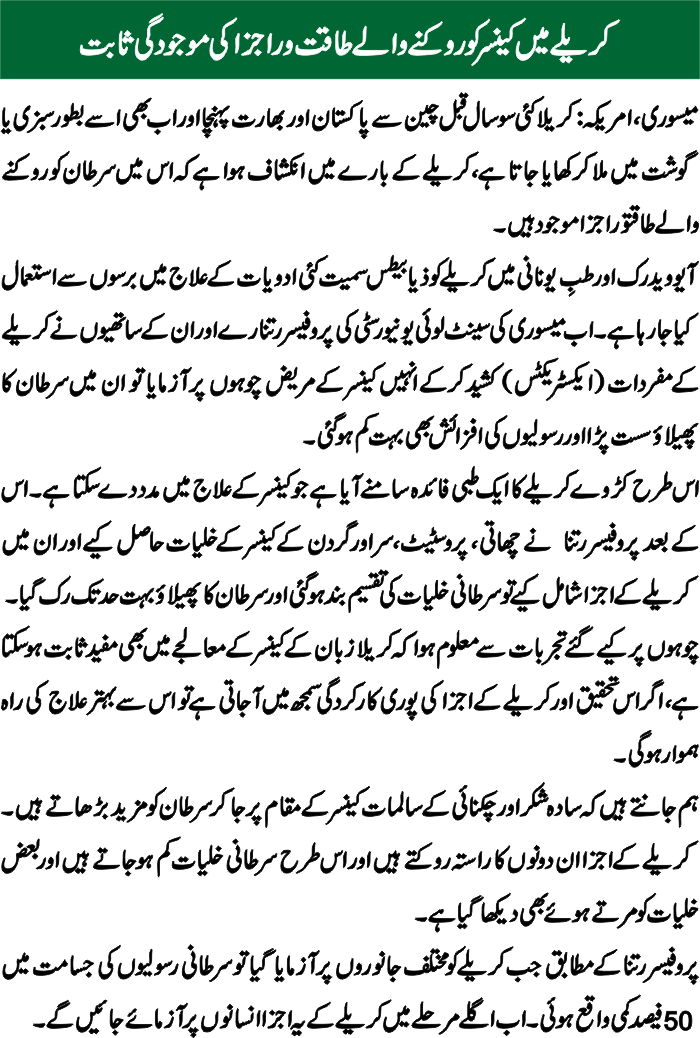