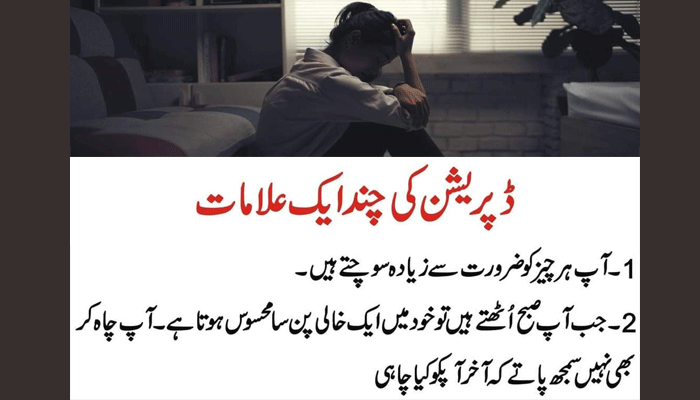 London: Inflammation – which is the body’s natural process of fighting infection – may also be a key feature of depression, according to scientists. UK researchers have found those with depression have higher levels of a protein in their bodies associated with inflammation, compared to those without.

This was even when taking into account factors such as ill-health, unhealthy behaviours or socio-economic background, the experts said. They added that their findings, published in the journal American Journal of Psychiatry, could help pave the way for new targeted treatments for mental health disorders. 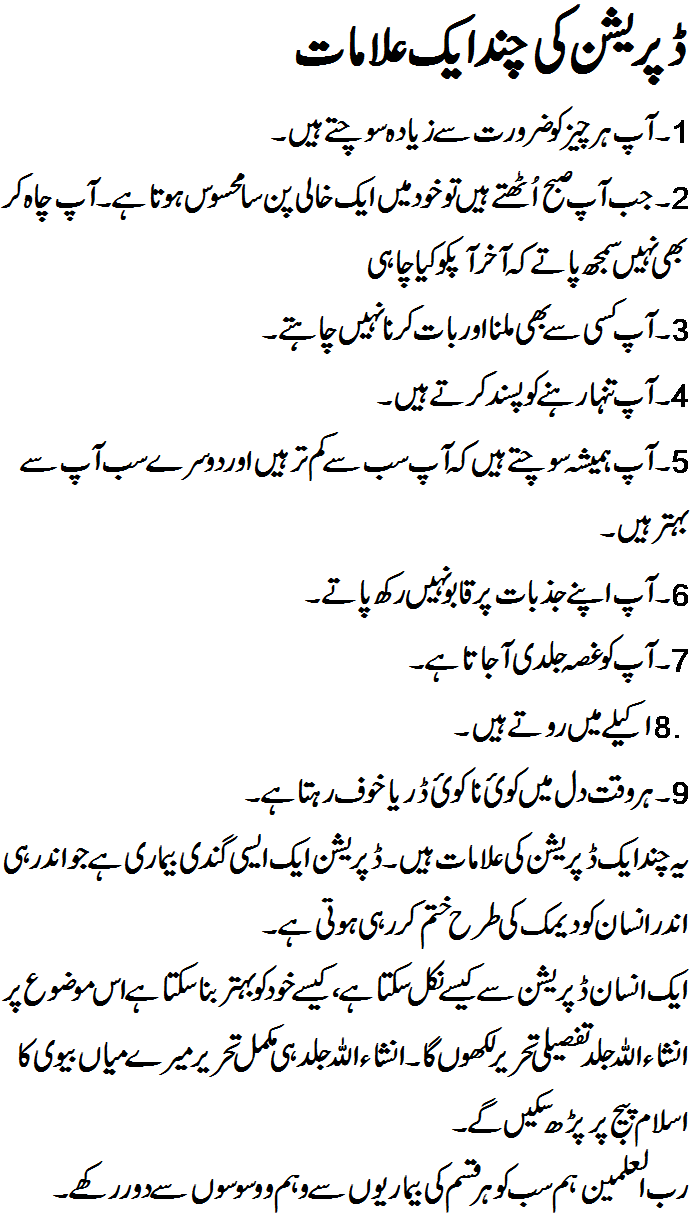 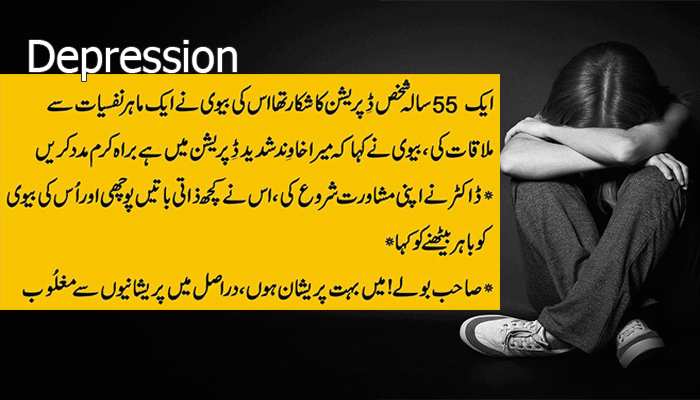 Professor Carmine Pariante, from the National Institute for Health Research Maudsley Biomedical Research Centre, said: ‘Our large-scale analysis of data removed the socio-economic background, ill health, unhealthy habits as well as a genetic predisposition to immune dysfunction as the only explanations for the relationship between depression and inflammation.

‘By this process of elimination, we show that there may be a core biological process that is behind the association between depression and increased inflammation. ‘If we can identify this process and uncover more detail about its role in the development of depression, we can pave the way for trialling new treatments for this widespread mental health disorder.’

Inflammation is a biological response – summoning the immune system into action to help the body fight against things that harm it, such as infections, injuries and toxins. But it can also play a key role in regulating behaviour and switching the brain into ‘sickness mode’.

For the study, the scientists looked at the data of 86,000 people from the UK Biobank, which has health and genetic information on around half a million people. These included blood samples, genetic data as well as physical and mental health questionnaires.

While it is normal to feel down from time to time, people with depression may feel persistently unhappy for weeks or months on end. Depression can affect anyone at any age and is fairly common – approximately one in ten people are likely to experience it at some point in their life.

Depression is a genuine health condition which people cannot just ignore or ‘snap out of it. Symptoms and effects vary but can include constantly feeling upset or hopeless, or losing interest in things you used to enjoy. It can also cause physical symptoms such as problems sleeping, tiredness, having a low appetite or sex drive, and even feeling physical pain. In extreme cases, it can lead to suicidal thoughts.

Traumatic events can trigger it, and people with a family history may be more at risk. It is important to see a doctor if you think you or someone you know has depression, as it can be managed with lifestyle changes, therapy or medication. Nearly a third (31 per cent) of participants included in the study were classified as having a major depressive disorder.

Analysis of blood samples showed those who were depressed had raised levels of a molecule known as C-reactive protein (CRP), which is a marker for inflammation. The team also found an association between a genetic risk of depression and inflammation but added this link comes mostly from eating and smoking habits.

Commenting on the findings, David Curtis, honorary professor at University College London’s Genetics Institute, said that although the link between depression and physical ill health, including measures of inflammation, is well known, he was unsure whether inflammation played a key role in causing depression.

He said: ‘There are a number of possible reasons for the association, for example, that particular illnesses or adverse situations might increase the risk of depression and might also lead to increased inflammation, and this study does not really allow firm conclusions to be drawn regarding such relationships.

‘I am doubtful that inflammation has a key role in causing depression and I’m not sure that the present study adds much to our understanding of depression.’ Prof Curtis also said there is no evidence to suggest anti-inflammatory medications could help in treating depression.

He said: ‘As well as having no proven effect on depression, these medications have dangerous side effects whereas anti-depressants are safe and effective. ‘Anti-inflammatory medications are reckoned to be responsible for many thousands of deaths every year in the US.’ 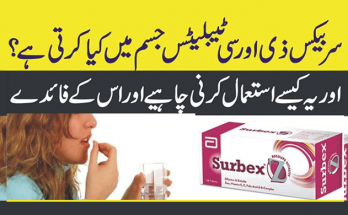