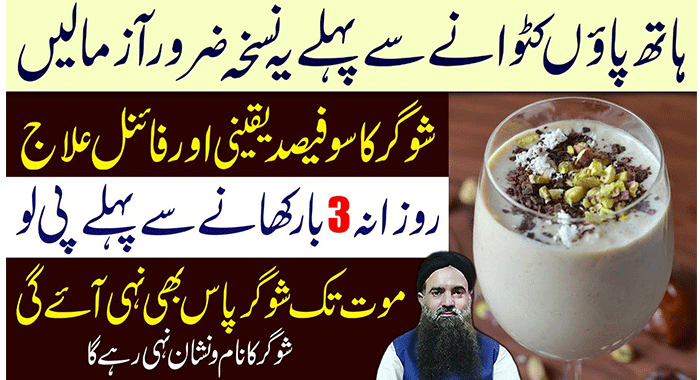 Karachi: As many as 8.5 million people with diabetes do not know they have diabetes, said Sir Syed College of Medical Sciences Director Dr. Zaman Shaikh on Saturday. “There is a diabetic patient in every family.”

Dr. Shaikh was addressing a seminar organized by the varsity, in collaboration with Express Media Group and various pharmaceutical companies, in connection with World Diabetes Day, which falls on November 14 each year.

In the first 10 to 12 years, diabetes does not affect the patient, which is why it is called a silent killer, said Dr. Shaikh, adding that the disease remains with the patient till their death.

Doctors and nurses both need to be made aware of the disease and its treatment as many doctors avoid giving insulin to diabetic patients because of a lack of awareness, according to Dr. Shaikh, who felt that the lack of hospitals and proper medical centers in villages is one of the biggest reasons for patients’ inconvenience.

Many patients stop medication and treatment for diabetes, he noted, pointing out that doctors need to develop better relationships with their patients as they are healthcare providers. Some 24 percent patients of with diabetes have depression and nearly 54 percent die too soon as they become careless with their medication due to depression, he added.

People with diabetes should monitor themselves to see whether they have depression, said Dr. Shaikh, highlighting disturbed sleep, feeling like there is no happiness in life, change in appetite, loss of interest, feeling guilt or sadness, and having suicidal thoughts as major symptoms of depression. Diabetic patients with these symptoms should consult psychiatrists for their depression, he added.

Meanwhile, Sindh health secretary Dr. Kazim Hussain Jatoi told the audience that he himself has been diabetic since 2004 and remains in touch with doctors and takes proper treatment. Establishing diabetic counters in primary and secondary care hospitals will help control the increasing rate of diabetes, he said, adding that he would take up this matter with the provincial health minister.

Other speakers, Professor Muhammad Ishaq and Dr. Shabeen Naz elaborated on diabetes in connection with cardiovascular diseases and pregnancy, respectively. The chances of suffering from a heart attack rise up to four percent in diabetic patients and many of them experience silent heart attacks, said Prof Ishaq.

Meanwhile, Dr. Naz pointed out that some women get diabetes during pregnancy but their sugar levels may normalize after delivery, further stating that the disease may also be transferred to the child in the womb.

The seminar stressed that type II diabetes is curable and advised people to be more cognizant of their diets and eliminate oily foods and salt. The speakers also noted that diabetic persons are more likely to suffer from glaucoma and cataract diseases.

Moreover, they pointed out that there is a dearth of educators on diabetes, which is a bigger problem than training doctors. 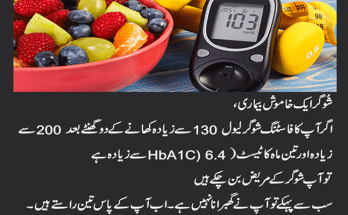 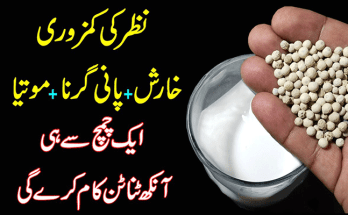 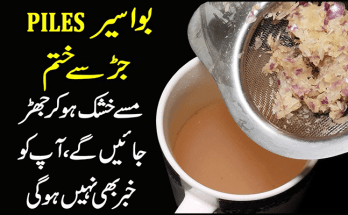 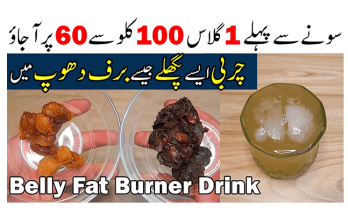 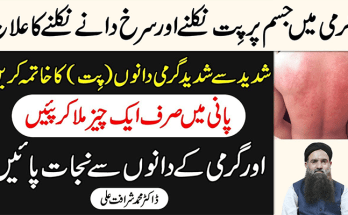