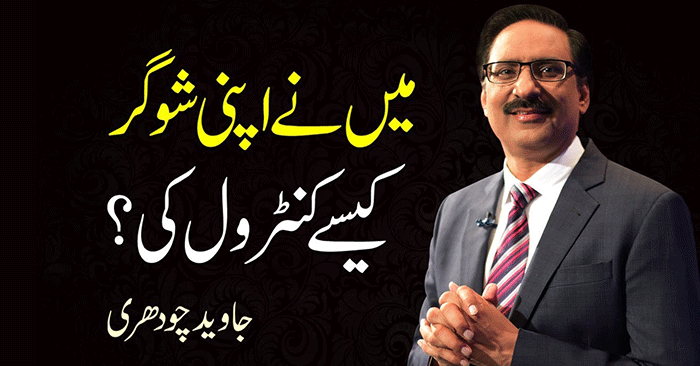 NEW YORK: Diabetics who exercise can trim waist size and body fat, and also control blood glucose even if they do not see cardiorespiratory benefits or improvement inability to take in oxygen, new research has found.

Researchers found that waist circumference, percentage of body fat and hemoglobin A1c levels, a test of long-term blood sugar, all improved in diabetic participants who exercised compared to those who did not.

The beneficial effects of exercise were seen whether they participated in aerobics, resistance training, or a combination of the two compared to a control group that did not exercise.

“What we observed is that exercise improves diabetes control regardless of improvement in exercise capacity,” said co-senior author of the study Jarett Berry, associate professor at the University of Texas Southwestern Medical Centre in the US.

Following an exercise training program generally improves fitness. Researchers typically measure fitness by the ability of the respiratory system to exchange carbon dioxide and oxygen. The more you train, the better your ability to take in oxygen.

But a sub-group of exercisers, considered non-responders, are unable to improve their cardiorespiratory fitness levels despite diligent exercise, study first author Ambarish Pandey, a cardiology fellow at UT Southwestern, said.

Using data from the Health Benefits of Aerobic and Resistance Training in Individuals With Type 2 Diabetes (HART-D) trial, the study looked at whether non-responders who exercised saw improvements in their diabetes control. The results appeared in the journal Diabetes Care.

“This finding suggests that our definition of ‘non-responder’ is too narrow. We need to broaden our understanding of what it means to respond to exercise training.”

Myths you probably believe about diabetes

Expanding on the point previously made, it should be recognized that diabetes is not merely a product of SLOTH AND POOR EATING HABITS, but an actual disease. And like other chronic diseases, it requires long-term medication as prescribed by the doctor.

A diabetic patient needs to be counseled on the importance of regular physical exercise and dietary control in slowing the progress of this disease, but it is possible to have a high blood sugar level despite taking such measures. Poorly controlled blood sugar is not necessarily an indicator of a patient’s lack of commitment towards his own health.

The fruit is good for you

The general public holds fresh fruit in high esteem. Newly diagnosed diabetic patients are often confused when asked by doctors to avoid eating dates. It is customary for patients admitted in hospitals to receive fruit baskets and cartons of fruit juice. The presence of such foods on a diabetic patient’s bedside is likely to alarm any concerned doctor who walks by.

Most fruits are high in sugar, and even though they offer a cornucopia of vitamins and minerals that are imperative for healthy living, they are not fit for consumption by diabetic patients.