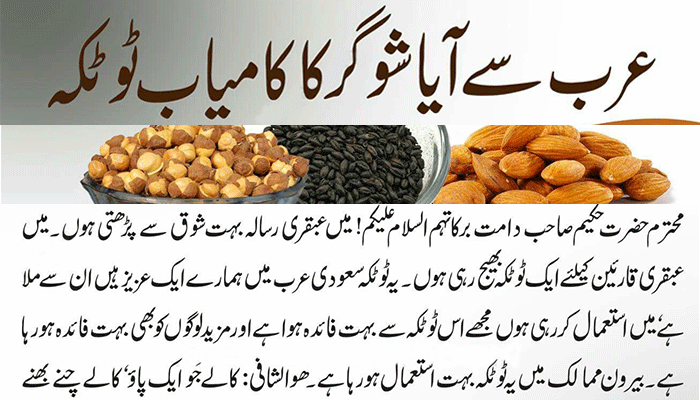 London: Following a low-carb diet has shown promise in reversing type 2 diabetes and new research suggests it could even help the hardest-to-treat patients ditch their medication. More than four million people in the UK have type 2 diabetes, which is linked to obesity and a poor lifestyle. A further seven million have prediabetes — and underdiagnosed condition which means they are up to 15 times more likely to develop type 2.

Type 2 diabetes occurs when insulin, a hormone that is produced by the pancreas to turn the sugar in food into energy, either doesn’t work properly or the pancreas doesn’t make enough of it. This leads to abnormally high blood sugar levels which, if left untreated, can damage organs and tissues. In turn, type 2 diabetes may increase the risk of heart disease, blindness, and circulatory problems, which can lead to amputations. 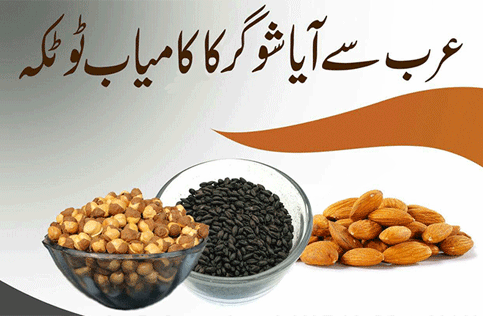 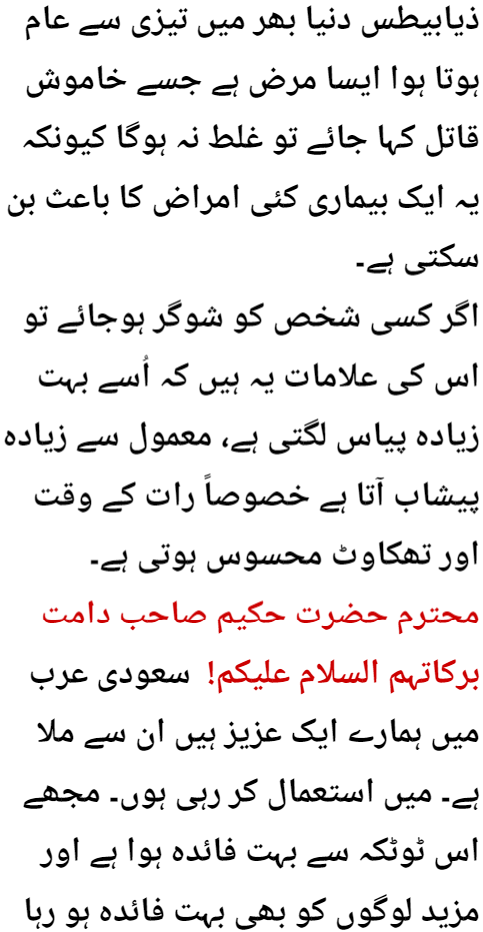 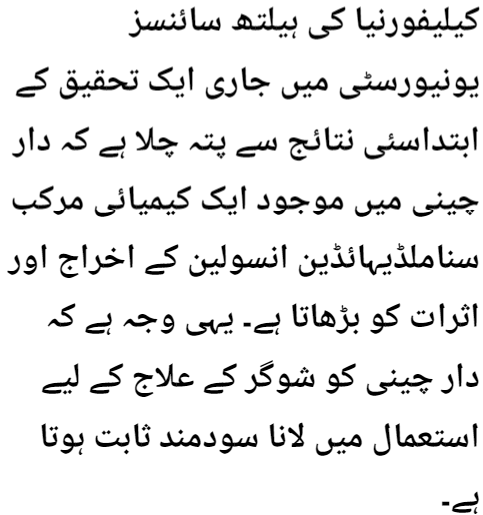 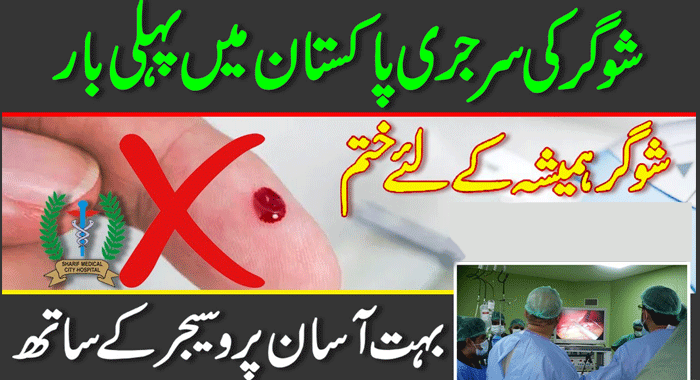 Eating sugary foods increases blood sugar levels, as can carbohydrates such as bread, pasta, potatoes, and cereals, because once digested, they break down to form sugar. However, as Good Health has previously highlighted, weight loss, including with the help of a low-carb diet, can help to reverse type 2 diabetes.

Older people who have had type 2 for many years are often considered the hardest patients to treat. This is partly because age-related deterioration of the liver and kidneys makes it more difficult for them to process diabetes drugs. This raises the risk of side effects, such as hypoglycemia — low blood sugar levels that can cause confusion and dizziness, leading to falls.

But new research, published today in the journal BMJ Nutrition, Prevention & Health, shows for the first time that even in this hard-to-treat group, adopting a low-carb diet can reverse type 2 diabetes, so that medication is no longer necessary.

This diet typically involves eating less than 130g of carbohydrate a day (there is 43g of carbohydrate in a large bread roll, and 66g in a 90g serving of pasta). The bulk of the diet is made up of vegetables, fish, meat, full-fat dairy, eggs, nuts, and berries, which have less of an effect on blood sugar levels.

The new study involved 199 people, aged 24 to 91, from an NHS GP practice in Southport, Merseyside; 128 had type 2 diabetes and 71 had prediabetes. Each volunteer followed a low-carb diet for an average of 23 months, with the support of three one-to-one GP appointments each year, and support groups every six weeks.

Importantly, older patients and those who’d had diabetes for more than six years benefited just as much as the younger, more recently diagnosed participants. Indeed, the oldest patient to come off medication was 91.

The participants also lost an average of 18lb and saw significant reductions in their blood pressure and cholesterol levels. As a result, the diet is estimated to have saved a single NHS GP practice around £50,000 a year from its drug budget. Replicated across the NHS in England, it could lead to savings of £277 million, the researchers say.

However, the low-carb approach is controversial, with a review published in Nutrients in 2019 warning that ‘few data are available about sustainability, safety, and efficacy in the long term. Critics also say that the diet can lead to fatigue, headaches, constipation, and nutrient deficiencies and that it can be hard to maintain.

However, research shows that losing weight is beneficial for those with type 2 diabetes. Last year, the DiRECT study, led by experts at Newcastle University and the University of Glasgow, found that more than a third of people who reversed their type 2 by following a low-calorie diet were still free of the condition two years later.

Meanwhile, a 2017 review of nine studies into the effectiveness of low-carb diets for type 2 diabetes concluded it has a ‘beneficial effect’ on glucose control. Dr. David Unwin, the GP who carried out the latest study and has been offering his type 2 patients low-carb diet plans since 2013, said: ‘Drug-free diabetes remission used to be rare, in our practice. It’s now a regular occurrence.

‘Our results give much-needed hope for older people and those with long-standing type 2 diabetes that they have the power to enjoy better health.’ Dr. Duane Mellor, a dietitian and teaching fellow at Aston University in Birmingham, said this approach is not for everyone and does not guarantee the long-term reversal of the disease if carb intake increases.

However, he says ‘this is a great approach for people who want to do it, adding: ‘There are lots of ways of losing weight, which is beneficial for type 2 diabetes control. The key is helping people find the right one for them.’ Karen Davies, the senior clinical advisor at Diabetes UK, adds: ‘It’s important that people considering a low-carb option do so with the support of their healthcare team.

They will monitor any impact on your diabetes management, such as the need to reduce medications to avoid the risk of hypoglycemia and ensure you have sufficient fiber and nutrients. ‘The best advice for anyone looking to make lifestyle changes is to find a diet that they can stick to, and to approach any change in a safe and sustainable way.’