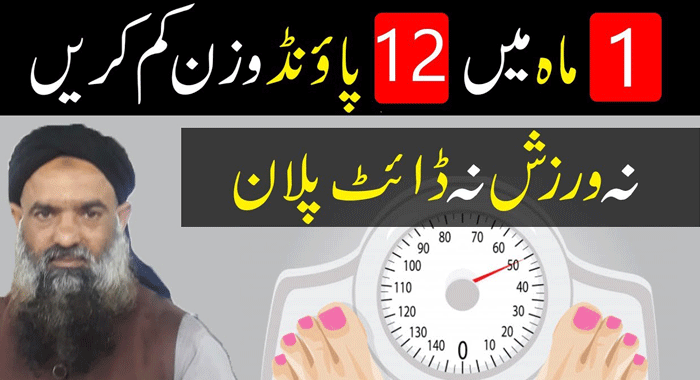 London: Those who stick to a low-calorie diet in the hope of losing weight shouldn’t bother unless they exercise as well, according to scientists. A new study found that simply reducing portion sizes pr swapping snacks for healthier alternatives was not enough to promote significant weight loss.

Scientists from Oregon Health and Science University said this appeared to be due to a natural compensatory mechanism that reduces a person’s physical activity in response to a reduction in calories. ‘This research shows that simply dieting will not likely cause substantial weight loss. Instead, diet and exercise must be combined to achieve this goal,’ said lead researcher Judy Cameron, from OHSU. 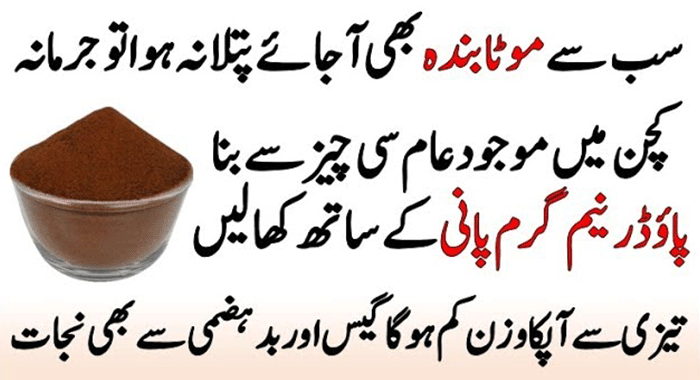 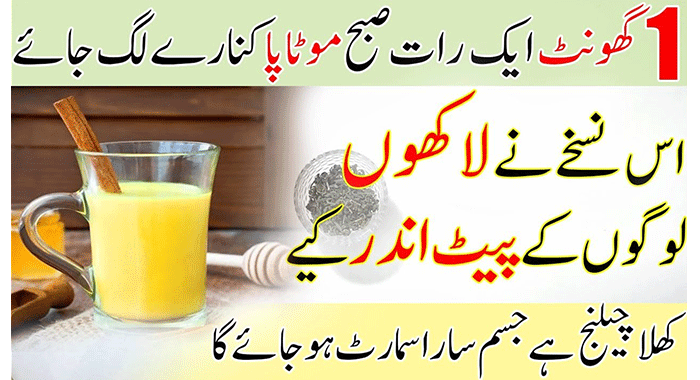 To conduct the research, Dr. Cameron and her colleague Dr. Elinor Sullivan, studied 18 female rhesus macaque monkeys. The monkeys were placed on a high-fat diet for several years. They were then returned to a lower-fat diet with a 30 percent reduction in calories.

For a one-month period, the monkeys’ weight and activity levels were closely tracked. The activity was tracked through the use of an activity monitor worn on a collar. ‘Surprisingly, there was no significant weight loss at the end of the month,’ Dr. Sullivan said.

‘However, there was a significant change in the activity levels for these monkeys. Naturally occurring levels of physical activity for the animals began to diminish soon after the reduced-calorie diet began.

‘When caloric intake was further reduced in a second month, physical activity in the monkeys diminished even further.’ A comparison group of three monkeys was fed a normal monkey diet and was trained to exercise for one hour daily on a treadmill. This comparison group did lose weight.

‘This study demonstrates that there is a natural body mechanism that conserves energy in response to a reduction in calories. ‘Food is not always plentiful for humans and animals and the body seems to have developed a strategy for responding to these fluctuations,’ said Dr. Cameron.

‘These findings will assist medical professionals in advising their patients. It may also impact the development of community interventions to battle the childhood obesity epidemic and lead to programs that emphasize both diet and exercise.’

The research is published in the April edition of the American Journal of Physiology-Regulatory, Integrative and Comparative Physiology. dailymail