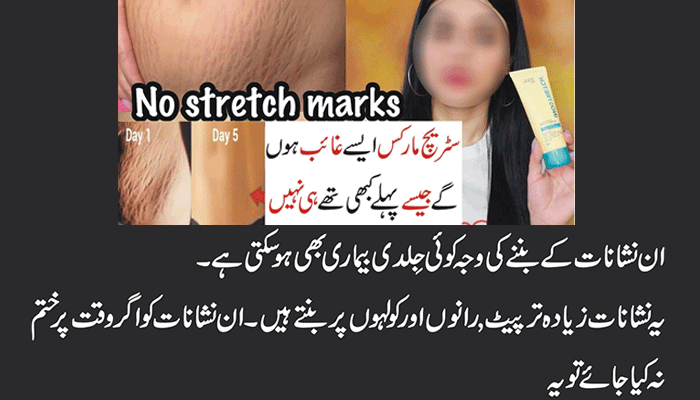 For many women, they are the price of pregnancy, but a lucky few can become mothers without suffering stretch marks. Now scientists have solved the mystery about why some people are more predisposed to the scars – and the answer is in our genes. Researchers examined the DNA of more than 760,000 people and found there are 544 ‘genetic markers’ linked to stretch marks.

According to researcher Dr. Olga Sazonova, some of these increase the likelihood of suffering stretch marks, while others appear to protect against them. Her team at the US-based firm 23andMe used the DNA data to create a computer model which could predict whether a person was more or less likely to develop stretch marks. 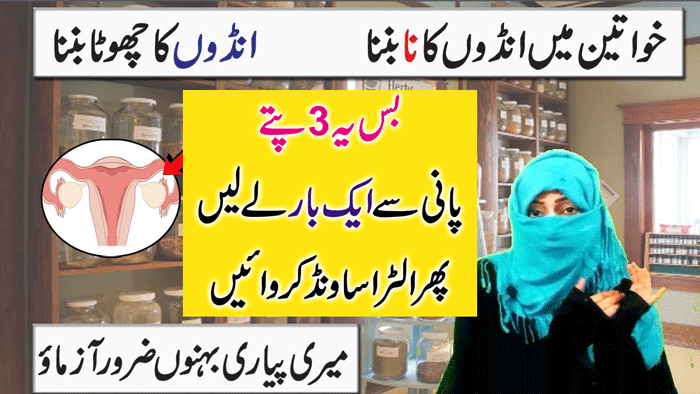 Dr. Sazonova said: ‘For me, 81 percent of people with genetic and other factors similar to me have stretch marks, while 19 percent don’t.’ While stretch marks are most associated with pregnancy, other causes include growth spurts during puberty or simply piling on the pounds. The mark itself is a type of scar caused by stretched skin failing to repair perfectly.

Skin cells of people with stretch marks are genetically programmed to make lower amounts of certain proteins important for elasticity and repair, such as the aptly named elastin. The 23andMe study was based on results from 670,000 people of European descent, with another 90,000 from other ethnic groups including African-Americans, Latin Americans, and those of South Asian origin.

Dr. Sazonova said it was likely some of this difference was due to mothers mistakenly including abdominal stretch marks, but added it was possible women’s physiology also made their skin more prone to them.

The rates were slightly higher in non-Europeans but Dr. Sazonova said this could be because stretch marks were more noticeable on darker skin. Unfortunately, little can be done to stop stretch marks forming in the first place – other than avoiding pregnancy and putting on weight – or to make them disappear.

‘You can find all kinds of claims on the internet, but realistically I don’t think we have enough solid evidence to really say, ‘Here is one action you could take,’ ‘ Dr. Sazonova said. Happily, there is evidence that time can be a healer – older people report less scarring.

How to Lose Weight with Naturally with Cinnamon and Cumin 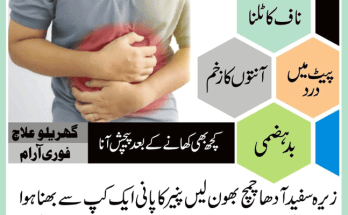 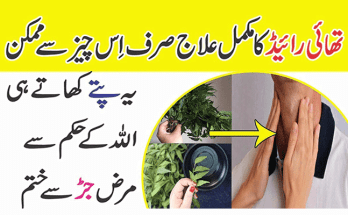