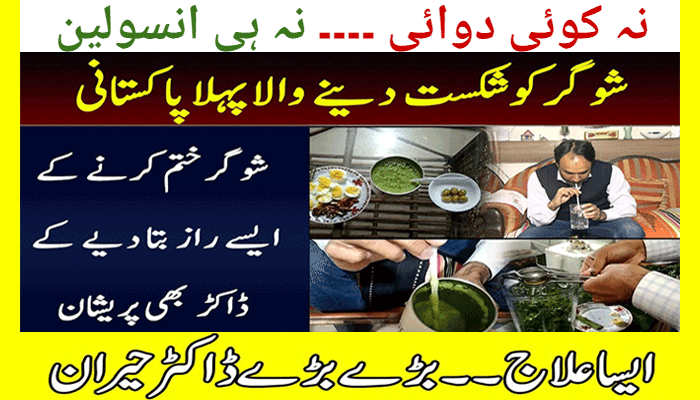 London: For anyone struggling with excess weight and type 2 diabetes, this low-carb plan part of the Mail’s Good Health for Life series could be life-transforming. Here, Dr. David Unwin the NHS GP behind it explains how the plan works, while chef and food writer Katie Caldesi gives low-carb recipes, written exclusively for you, that take less than 30 minutes to prepare.

When I started as a GP in 1986, my practice had just 57 people with type 2 diabetes; 34 years later, with roughly the same number of people at the surgery, there are now 472 that’s an eight-fold increase. Alongside this, I have seen an epidemic of obesity. Of course, my practice in Southport, Merseyside, is hardly unique, with the global explosion in obesity and type 2 puzzling health experts worldwide. In the UK, nearly one in three people today are overweight or obese.

Watch the Success Story of This Man 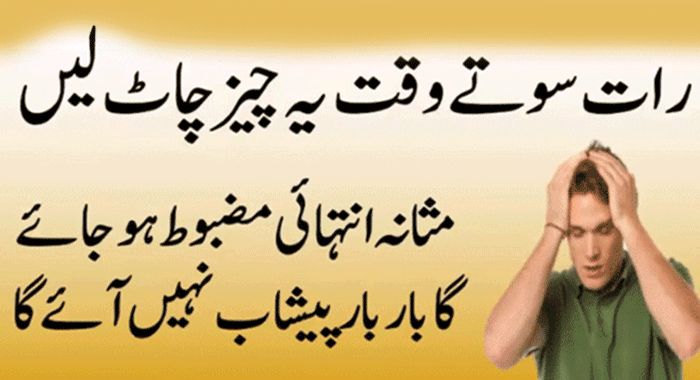 So what is going on? This cannot be genetic — people’s genes cannot change in just 35 years. It’s something about our environment that has changed. It’s our diet. We’re told the fundamental cause of obesity is an imbalance between calories consumed and calories expended.

However, while the health benefits of exercise are generally agreed on, doctors increasingly suspect that losing weight is not one of them. A major review published by The American Dietetic Association in 2007 concluded that exercise alone leads to minimal weight loss. Why is this?

The first problem is the length of time it takes to ‘exercise off’ the food you probably should not have eaten. For example, burning off a 300-calorie hamburger would take about 75 minutes of walking. It’s also possible that exercise makes some people hungrier, so calorie burning could be canceled out, or worse, by what they then eat.

So if exercise is not the answer, is it calorie restriction?

When it comes to type 2 diabetes there is no doubt that a very low-calorie diet can help, as the groundbreaking work of Professor Roy Taylor at Newcastle University has shown. In this case, rapid weight loss and the reversal of type 2 diabetes are brought about by drinking specially devised shakes for eight weeks.

A low-carb approach offers another way to tackle type 2 that has the advantage of being a lifestyle change that many people find they can keep up. It’s not about calorie counting, but choosing delicious foods — like those featured in Katie Caldesi’s recipes in the Mail this week — that help you maintain your energy levels and lose weight without feeling hungry.

And this is why so many of my patients who have tried cutting sugar and starchy carbs have stuck to it. To date, 279 of them (142 have type 2) have stuck to a low-carb approach for an average of two years. Many of the early adopters of the diet, such as Chris Hannaway (whose story was told in Saturday’s Mail) are still on it after six or seven years.

In fact, Chris would describe it as a permanent lifestyle choice rather than just a diet. Katie and her husband and chef Giancarlo would agree — the Caldesis have been low carb for a total of six years now. One of the reasons people are able to stick to the diet is because low carb can be satisfying and fend off hunger.

When we first started doing low carb, we were amazed at how many of our patients reported reduced appetite. There is research to support this — a 2011 study in the journal Obesity that looked at appetite in 270 obese patients allocated to either low-carb or low-fat diets for two years concluded that appetite was most reduced on a low-carb diet. And this brings us to what might be behind the rise in obesity and type 2 diabetes — ultra-processed food, and its effect on health.

Ultra-processed food is the label given to food that essentially is wholly made up of ingredients that aren’t found in that form or combination in nature. There are four categories:

Processed ingredients — these are derived from natural foods or by processes such as pressing and grinding. It includes lard, vegetable oil, and honey.

Processed foods — these are simple products made by adding sugar, oil, or salt, for example. Typically these have two or three ingredients and include canned fruit, salted nuts, smoked meats, and freshly baked bread.

Ultra-processed foods — these often have long ingredient lists, including added preservatives, sweeteners, and color enhancers. They include fizzy drinks, ice cream, chicken nuggets, instant soups, pizza, sugary cereals, and many flavored yogurts. Foods in this group are what I call ‘junk foods’. read more at dailymail