London: Do you struggle to get out of bed, feel constantly drained, and rely on pick-me-ups such as protein bars, coffee, and sugary treats to get you through the day? If so, you’re far from alone. Research reveals one in three people admit to being permanently worn out because of the pace of modern life.

As a result, sales of supplements such as ginseng, energy drinks, and power bars have shot up as part of our desperate bid to battle exhaustion, reported Mirror. Ginseng may help stimulate physical and mental activity in people who feel weak and tired. One study of 21 men and 69 women found that ginseng showed good results in helping people with chronic fatigue.

How to Get Rid of Fatigue Naturally 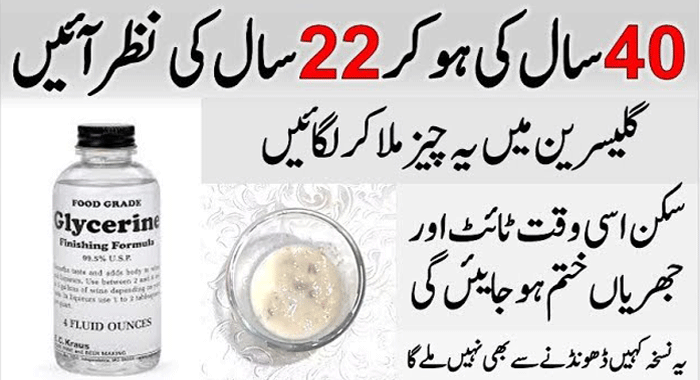 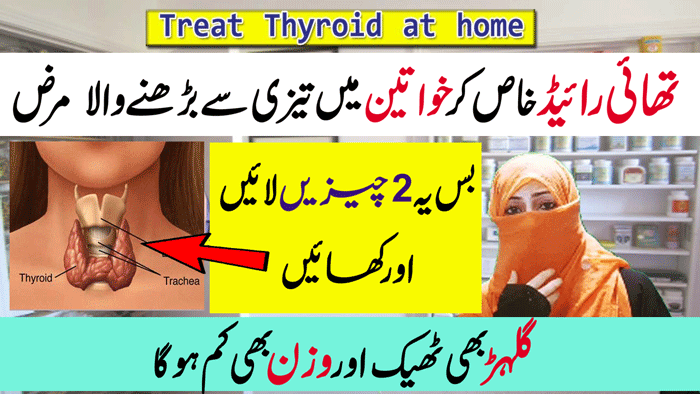 Light exercise can reduce fatigue. It might be the last thing you feel like doing, but avoiding exercise because you’re tired actually makes you feel worse.

In a University of Georgia study, sedentary but otherwise healthy adults who began exercising lightly three days a week for just 20 minutes reported feeling less fatigued and more energized after six weeks. This is because regular exercise makes your heart and lungs work more efficiently, delivering oxygen and vital nutrients around the body.

Next time you’re tempted to flop on the sofa, force yourself up for a brisk 10-minute walk – you’ll feel more alert.

You don’t sleep as well as you think:

Switch off gadgets before bedtime otherwise you’ll have broken sleep. Recent research shows many of us survive on so-called ‘junk sleep’ – the kind when we wake up frequently throughout the night. It doesn’t replenish our energy levels as well as long stretches of continuous sleep.

Junk sleep can be caused by stress, but also by over-stimulating the brain too close to bedtime. For example, checking emails or using tablets and smartphones that emit blue light is found to disrupt sleep by tricking the brain into producing ‘wake-up’ hormones right when you need to wind down.

To avoid junk sleep, you need to develop good sleep hygiene – which means going to bed at a set time, banning screens for an hour beforehand, and developing a wind-down routine that prepares your body for sleep, such as a warm bath, followed by a milky drink and half-an-hour reading something easy-going.

You have iron deficiency:

Dark greens are a good source of iron. Figures show that around a third of women have low iron levels often due to heavy menstruation. Some are even anemic because of the low levels. If you pull down your bottom eyelids and the inner rim looks pale rather than pink, it’s an indicator.

A blood test will pick up any iron problems and you’ll be prescribed tablets to boost levels.

If iron levels are at the lower end of normal, but not anemic, Healthspan’s Head of Nutrition Rob Hobson says: “Include plenty of iron-rich foods in your diets, such as lean meats, dark green vegetables, pulses, and dried fruits, and pair them with foods like citrus fruit high in vitamin C.”

You’re missing out on vital B-vitamins:

It’s vital to eat foods with B vitamins. Nutritionist Rob Hobson explains: “We all have increasingly busy lives, so it’s essential to provide the body with enough calories and vitamins to get through the day.

“B vitamins are particularly vital as they’re required by the body to convert the food you eat into energy.” “You can find this group of vitamins in grains such as brown rice, barley, and oats, as well as lean proteins such as oily fish and turkey,” says Rob.