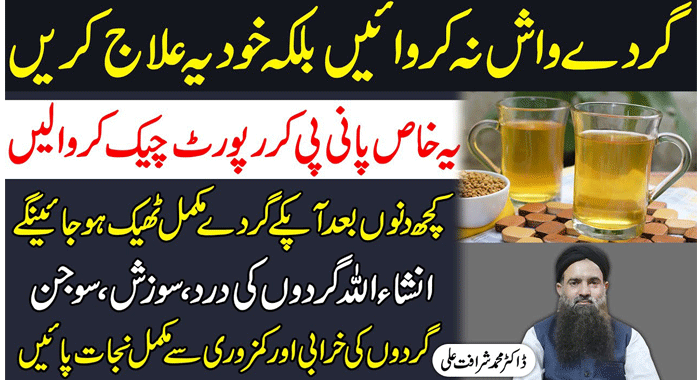 London: Fact is, you don’t need to slay yourself with a “detox” regimen in order to lose weight and cleanse your body of the damage you did last weekend, courtesy of Lahore’s food street! The good news is your liver and kidneys do a mighty fine job at the cleanse thing without juices, fasts, or strange concoctions.

Your body has a sophisticated way of eliminating toxins that involve the liver, kidneys, digestive system, skin, and lungs. As compiled from eatthis.com, there are a handful of foods, some that are home staples in your mum’s kitchen with impressive detoxifying and slimming properties. So hold those juice detoxes and try these instead.

Lose Weight and Cleanse Your Body 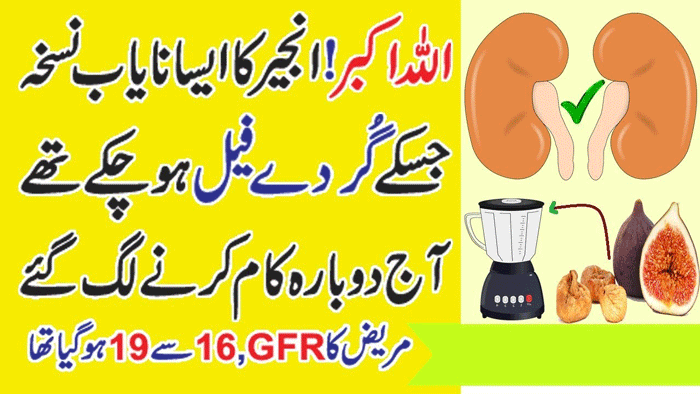 Did you know that the fatty deposits that build up around your liver after weeks of overeating and indulging in your meet have put you at increased risk for liver cancer? But just a couple of small handfuls a day of vitamin-crowded almonds could help cleanse the deposits out, according to a recent study from the Journal of the National Cancer Institute.

Researchers found a clear inverse response between vitamin E intake and liver cancer risk — those that consumed the most about 16 mg, or about 15 almonds, showed a 40 percent lower risk of liver cancer than those who consumed less.

A study in The Journal of Agricultural Food Chemistry found that hara dhanya or cilantro, the aromatic herb that gives our desi cuisines its distinctive flavor, contains a unique blend of oils that send a “simmer down!” message to an upset stomach.

In fact, these two oils (specifically, linalool and geranyl acetate) are so powerful they’ve been shown to have a positive impact on irritable bowel syndrome (IBS), according to a study published in the journal Digestive Diseases and Science. Go on, and dip that samosa in hara dhanya chutney already!

You can put an ice pack on your throbbing head, but to get the same anti-inflammatory effect throughout the rest of your body, order the curry. Curcumin, a compound derived from the bright-orange spice turmeric, works as a powerful anti-inflammatory in the liver, research shows.

A study in the journal Gut found supplementing with curcumin could significantly reduce bile duct blockage and curbed scarring (fibrosis) by interfering with chemical reactions involved in the inflammatory process.

Researchers say a healthy diet rich in anti-inflammatory omega-3 fatty acids may then help to reverse arterial stiffness, a common side effect of smoking, which, like a kinked hose, inhibits the flow of cleansing blood through the arteries and to vital organs.

A three-week study in the International Journal of Cardiology found smokers who supplemented with just two grams of omega-3s a day, what you’ll find in a four-ounce portion of salmon showed marked improvement in the elasticity of the arteries, allowing for healthy blood flow.

Make it a ritual to start each day by making a large pitcher of “spa” water filled with sliced whole lemons, and make a point of sipping your way through at least eight glasses before bedtime.

Citrus fruits are rich in the antioxidant de-limonene, a powerful compound found in the peel that stimulates liver enzymes to help flush toxins from the body and gives sluggish bowels a kick, according to the World Health Organisation.