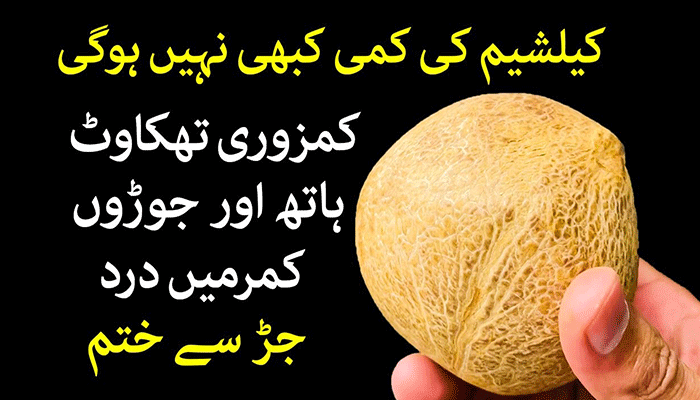 ARTHRITIS symptoms, which take the form of joint complaints, can be debilitating. However, a warm beverage has been shown to alleviate arthritis symptoms. Arthritis can refer to more than 100 conditions characterized by joint pain, swelling, and stiffness. Rheumatoid arthritis is one of the most common. It is an autoimmune condition, meaning the immune system misfires and attacks the joints.

A particularly bad bout of rheumatoid arthritis can make it hard to perform even basic tasks, but there are proven ways to alleviate symptoms. Several studies support drinking green tea to keep the painful inflammatory condition at bay. One study, published in the journal Physical Therapy Science, aimed to evaluate the effects of green tea and supervised exercise training interventions on the improvement of disease activity in arthritis patients. 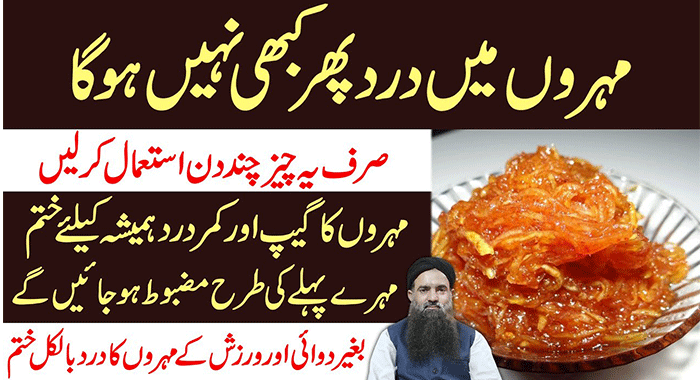 One hundred and twenty subjects who had been diagnosed with rheumatoid arthritis at least ten years previously were randomly included in this study. Patients were treated with infliximab, green tea, or a supervised exercise program for six months. Infliximab is a common type of drug used to treat arthritis.

Rheumatoid arthritis patients treated with green tea for six months alone or in combination with infliximab or an exercise program showed significant improvement in disease activity parameters, including swollen and tender joint counts.

“This may have been due to the higher potential antioxidant activity of green tea,” wrote the study researchers. “Both exercise and green tea interventions appeared to be beneficial as non-drug modulates for rheumatoid arthritis disorders.”

A compound in green tea may offer a potential new approach to combating the joint pain, inflammation, and tissue damage caused by rheumatoid arthritis. The researchers confirmed their findings in a pre-clinical animal model of human rheumatoid arthritis, where they observed that ankle swelling in animals given the compound in a 10-day treatment plan was markedly reduced. The discovery was detailed in the journal Arthritis and Rheumatology.

“Existing drugs for rheumatoid arthritis are expensive, immunosuppressive, and sometimes unsuitable for long-term use,” said lead researcher Salah-uddin Ahmed from Washington State University in Spokane, US.So the team evaluated a phytochemical called epigallocatechin-3-gallate (EGCG), which is a molecule with anti-inflammatory properties found in green tea. The researchers found that EGCG has high potential as a treatment for rheumatoid arthritis because of how effectively the molecule blocks the effects of the disease without blocking other cellular functions.

“This study has opened the field of research into using EGCG for targeting TAK1 – an important signaling protein – through which proinflammatory cytokines transmit their signals to cause inflammation and tissue destruction in rheumatoid arthritis,” Ahmed said. Rheumatoid arthritis is a debilitating autoimmune disorder that mostly affects the small joints of the hands and feet. It causes painful swelling that progresses into cartilage damage, bone erosion, and joint deformity.

Some studies suggest a possible link between chronic inflammation and saturated fats found in red meats, full-fat dairy foods, butter, and poultry skin. “Similar suggestions have been made for trans fats, found in hydrogenated and partially hydrogenated oils, some margarine brands, French fries, and other fried foods,” reports Harvard Health.

According to the healthy body, monounsaturated fats, namely olive oil, seem less likely to increase inflammation. “So far there are no clinical trials that prove this type of heart-healthy diet is good for arthritis.”