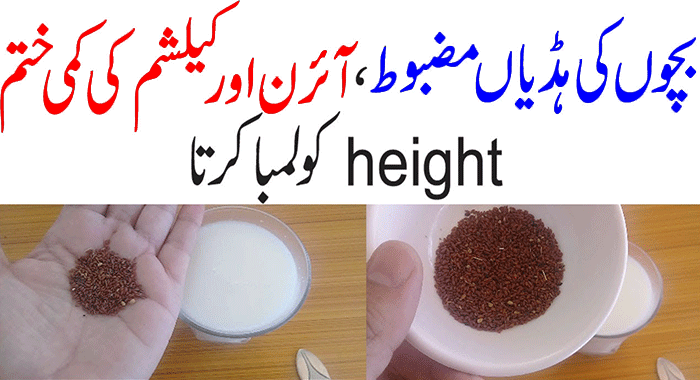 Long before our familiar friend Mr. R attained the title of being known as ‘the research guy’, he was referred to by an altogether different term of endearment: daid-foottee. Although with gargantuan amounts of milk consumed regularly and plenty of physical activity and rest Mr. R made it through just fine in the end, he did not, however, manage to evade falling prey to the fancy of Yoko Height.

In fact, for many years, Mr. R enjoyed the tingly sensation of perennially keeping separate pairs of that device in each of his most frequently worn shoes. Although all that was lost was an aggregate of Rs10,000 and time that could have been better spent towards reading or research, nobody likes to know that they were scammed and Mr. R is no exception to that. 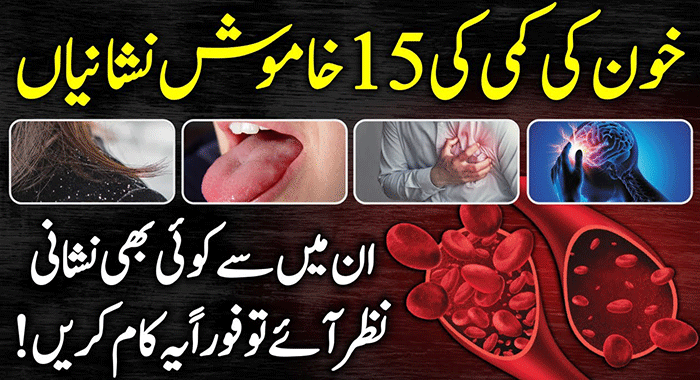 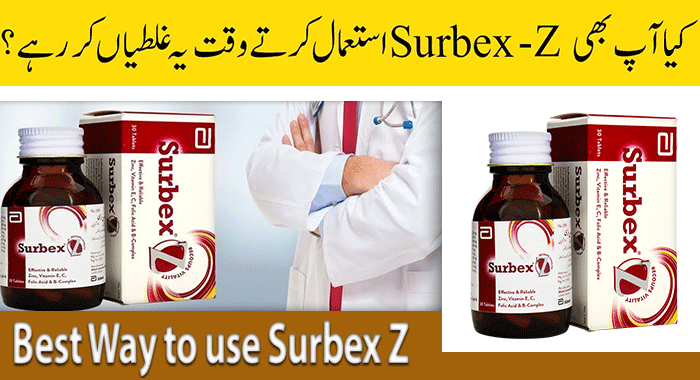 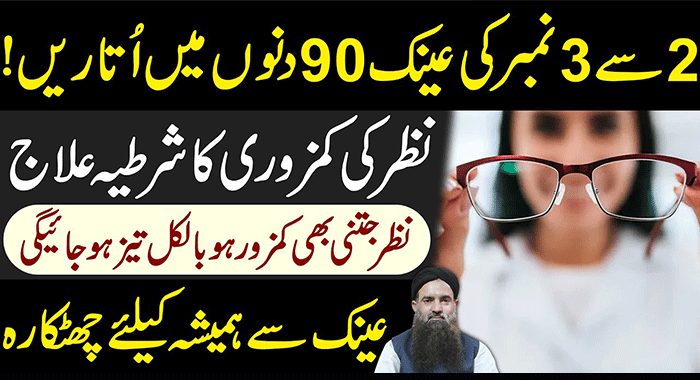 > The master hormone of growth in the body is known as the growth hormone (GH), which is secreted in the largest amounts in the earlier hours of the night i.e. deep sleep.

> GH works to stimulate the production of another hormone, Insulin-like-growth factor-1 (IGF-1.)

Why height increase speeds up and then eventually stops:

• During adolescent years, rapidly increasing levels of male and female hormones (estrogen and testosterone) lead to increased production of the growth hormone, leading to rapid increases in height.

• The same hormones, however, also function to end growth by causing a physiological process known as ‘closure of the epiphyseal growth plate.’ This means that a bone has formed at the end of the previously open growth plate or ‘bone ending’ and thus long-bone growth can no longer occur. Growth hormones will now only function in increasing bones thickness, muscle mass, and various other processes.

• ‘Epiphseal closure’ occurs in girls around 14 to 15 and in boys around 16 to 17 years of age, although in certain cases where growth is slower this may not occur until the early 20s.

So when Yoko Height came along with the promise to make adults up to 30 years old taller by several inches by a mysterious form of therapy from the Far East, perhaps we were too excited to welcome the skeptic in us and play detective. A visit to an orthopedic doctor, followed by an X-ray of one of the long bones (typically the left wrist), and an examination (i.e. getting your ‘bone endings’ checked) is all that is needed to determine whether one can still grow taller spontaneously.

The only established alternative is a surgical procedure in which limbs are fractured, separated, and then allowed to heal, which causes new bone to develop in the created gap. This process, called distraction osteogenesis, has been a recurring theme and popular culture in the West.

The major recurring theme for us, though, seems to be that we tend to get scammed rather easily. Granted, Yoko Height did their homework (the device supposedly targets some secret area in your foot that led to manifold increases in the release of GH), but in the future, we may certainly encounter something even more enterprising. Let’s have our research done and stay a step ahead. 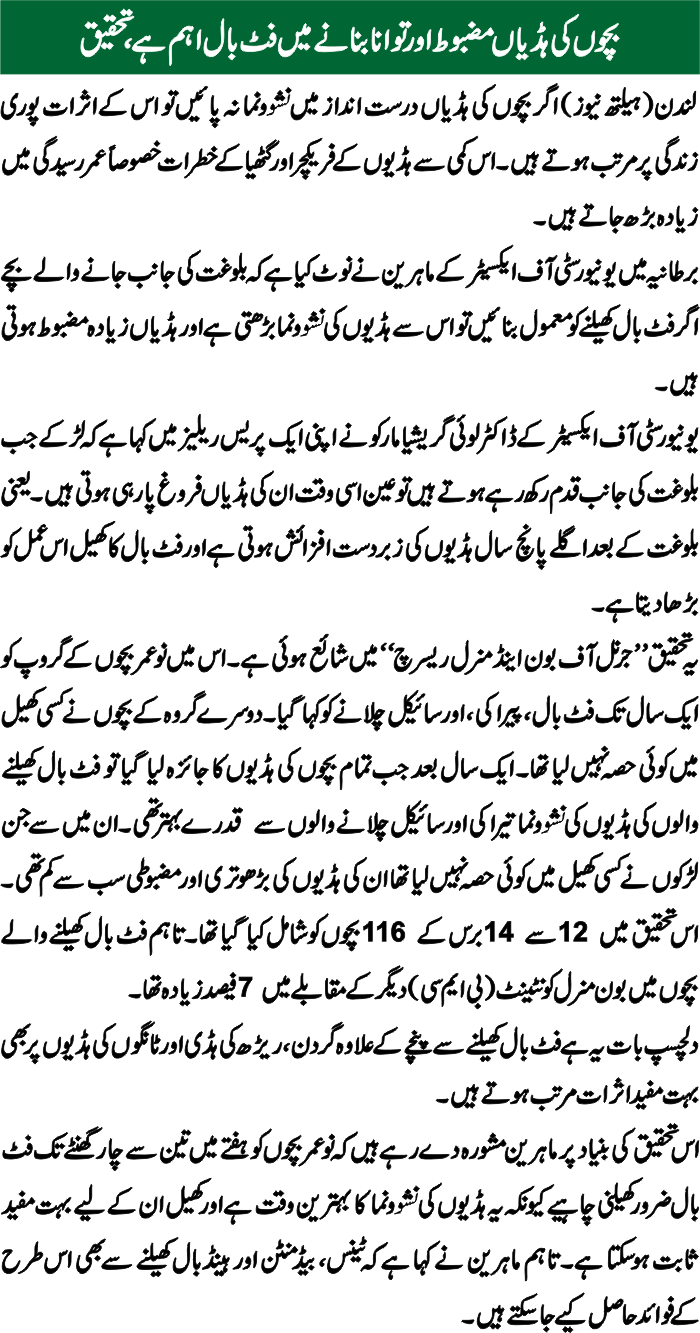