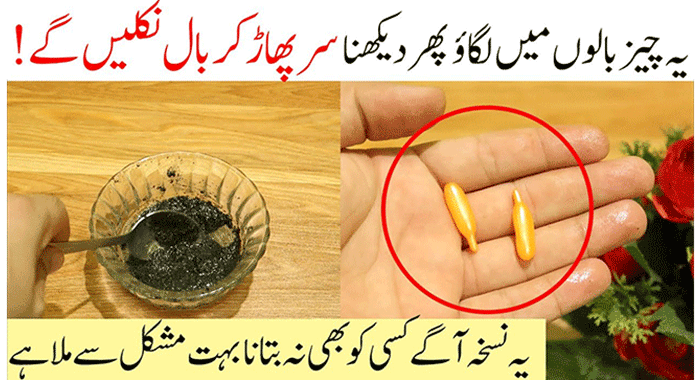 HAIR loss is considered normal, with most people losing between 50 and 100 hair a day. But for some people, particularly as they age, hair loss can become a permanent problem. There is a range of different treatments available one being scalp micro-pigmentation. Hair loss treatments can range from steroid injections to hair transplants a popular choice in recent years.

But for men and women looking for another solution to pattern baldness, thinning hair, and pesky scars. According to Scalp Provoco who offers the treatment, scalp micro-pigmentation is non-invasive, realistic, and natural-looking. It’s also said to be more cost-effective with instant results.

Grow Your Hair Fast with This Way 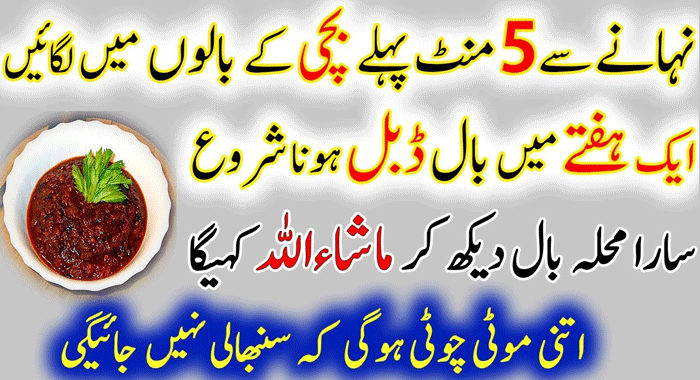 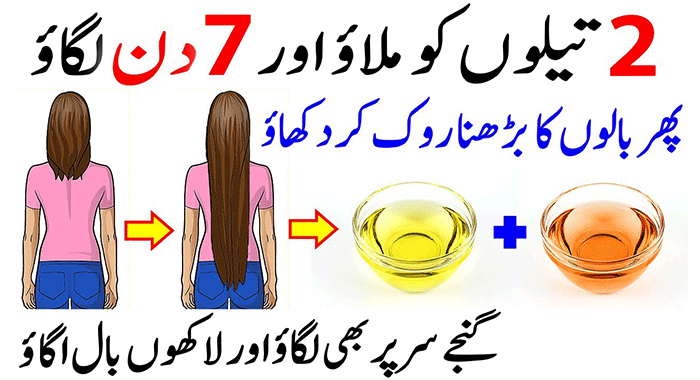 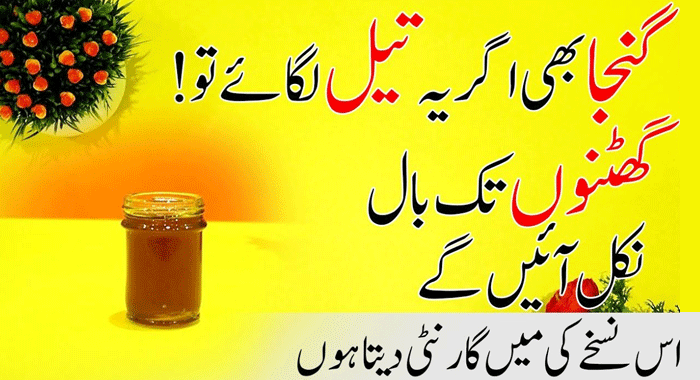 HAIR loss can be attributed to many lifestyle factors. A new study has found a significant association with long working hours. How many hours did the participants work? What causes hair loss?

The report, published in the Annals of Occupational and Environmental Medicine journal, found that men in their 20s and 30s who worked at least 52 hours a week lost their hair faster than those with more regular office hours. The findings were consistent across all participants, even after taking into account lifestyle variables and marital status.

The South Korean research team suggested that too much work and not enough play could be to blame, triggering damage to follicles and causing the hair to enter the ‘catagen’ phase – the end of the active growth of a hair. In light of the findings, the researchers urged legislators to limit the number of hours people can work.

Research lead Kyung-Hun Son, of Sungkyunkwan University School of Medicine, in Seoul, said: “The results of this study demonstrate that long working hours are significantly associated with the increased development of alopecia in male workers.

“Furthermore, the strength of association has increased linearly as work time got longer. “Limitation of working hours in order to prevent alopecia development may be more necessary from younger workers, such as those in the 20s and 30s, at which hair loss symptoms start to appear.

“Preventive interventions to promote appropriate and reasonable working hours are required in our society.” The research, which examined 13,391 employed men, is believed to be the first to look specifically at the impact of long working hours on hair loss. Three groups were identified as ‘normal’, who worked a 40-hour week, ‘long’ as up to 52 hours, and ‘much longer’ as any time above that.

Long working hours were found to be significantly related to the development of alopecia – with incidences increasing by two percent in the ‘normal’ group, three percent in the ‘long’ group, and almost four percent in the ‘longer’ category. According to Son, the link between stress and hair loss has been identified in numerous studies.

He said: “In mice experiments, stress was significantly related to the inhibition of hair growth, induction of catagen cycle, and damage of hair follicles.

“Other researches have also suggested that stress can affect injuries and inflammations of hair follicles, cell deaths, and inhibit hair growth. “Based on previous research, we can cautiously assume that the relationship between long working hours and the development of alopecia is likely to be mediated by job-related stress.”

The good news is that hair loss caused by stress tends to be temporary, notes the NHS. Genetic factors tend to cause more permanent hair loss. As the healthy body explains, permanent hair loss, such as male and female pattern baldness, usually runs in the family. (express) 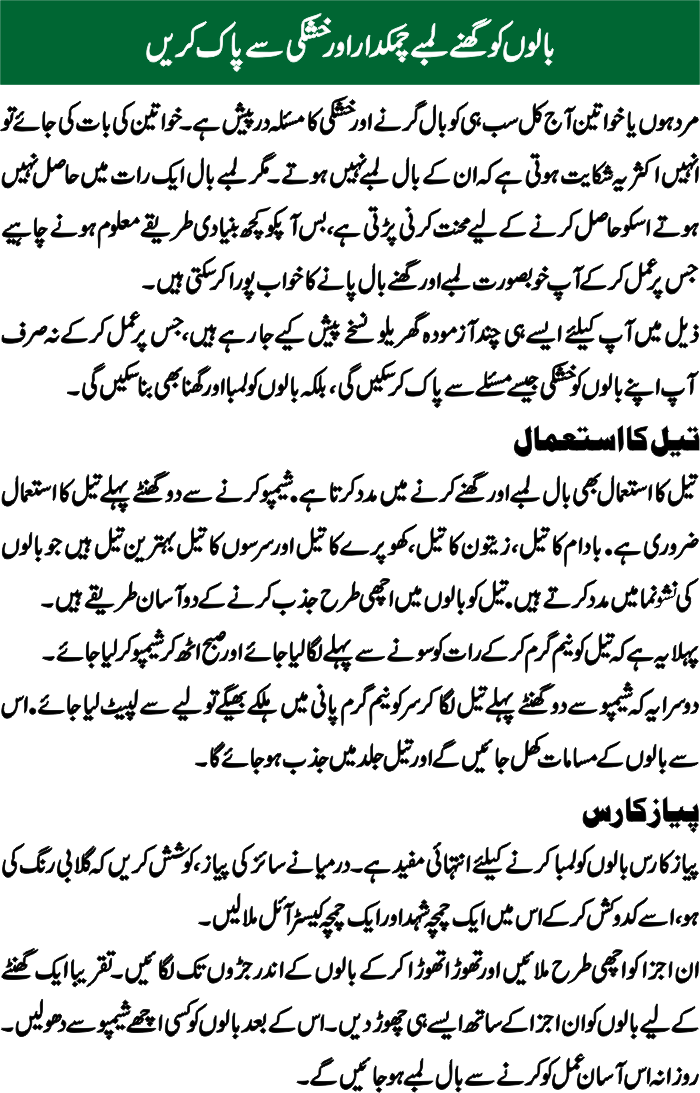 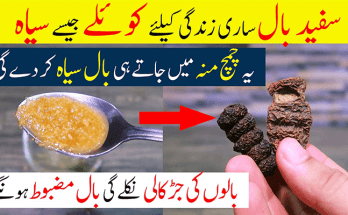 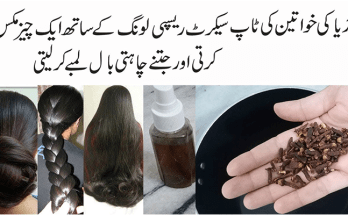 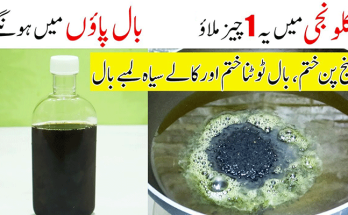 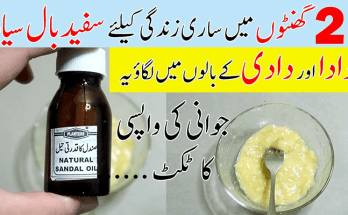 Hair Dye at Home: Scientists Claim to Have Found The Gene Responsible 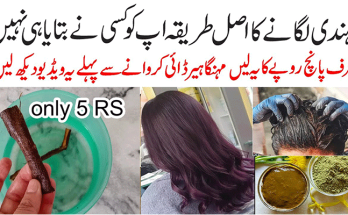