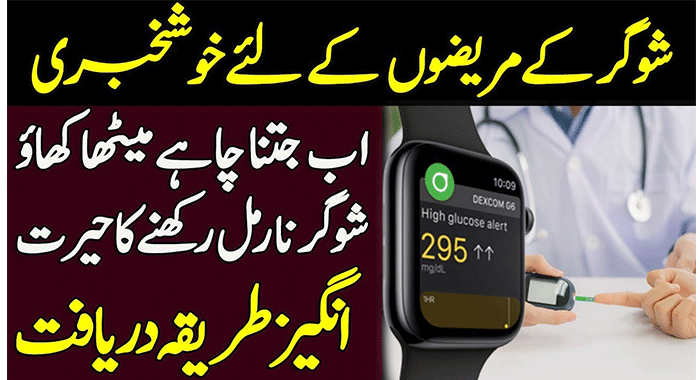 They also found that the disease is no longer the preserve of wealthier countries with access to rich, unhealthy food with 80 percent of diabetes suffers now living in low and middle-income countries. The study, published in the medical journal The Lancet did, not offer a theory as to why diabetes cases are rocketing, or why poorer countries have been so badly hit.

How to Control Diabetes Naturally

But health experts have previously blamed a combination of large-scale movement of people from the countryside to live in cities, unhealthy diets, and sedentary lifestyles.

The University of Michigan team came up with their prediction after surveying 68,000 people between the ages of 25 and 64 in 55 of these low and middle-income countries. That research found and found that more than half — 37,000 — had diabetes, but more than half of those people had never been diagnosed with it.

The study also found that the poorer countries had a higher prevalence of diabetes – but that sufferers living there were much less likely to have access to treatment. Smaller islands in the South Pacific Ocean were found to have been particularly badly hit with diabetes, with few treatment options for local sufferers.

In the United States, the Centers for Disease Control estimates that more than 34 million Americans are currently living with diabetes, including celebrities like Nick Jonas (who has Type 1 diabetes), Tom Hanks, and Patti LaBelle (who have Type 2 diabetes). About 90 percent of those with diabetes in the U.S. have Type 2.

But, the study shows, only one in 10 people with diabetes worldwide were getting the care they need to live with the condition. It can triple the risk of heart attack and leave people 20 times more likely to undergo leg amputation. Diabetes can also lead to stroke, kidney failure, blindness, nerve damage, and complications during pregnancy.

It can triple the risk of heart attack and leave people 20 times more likely to undergo leg amputation. Diabetes can also lead to stroke, kidney failure, blindness, nerve damage, and complications during pregnancy. Fewer than half of the patients surveyed with the condition are taking blood-sugar or blood pressure-lowering medication, and less than one-third have access to advise on diet and exercise.

Taken together, the University of Michigan reported, that means fewer than one out of five people with diabetes were getting the care they need. Women, wealthier individuals, older people and the obese were more likely to get good treatment around the world, the researchers found, but diabetes in people of normal weight is not uncommon in low and middle-income countries.

Now, lead author David Flood, from the University of Michigan, is calling for more focus on these individuals. ‘The fact diabetes-related medications are available at very low cost and individuals can reduce their risk through lifestyle changes mean cost should not be a major barrier,’ he said.

‘In fact, studies have shown the medications to be cost-effective, meaning the cost of their early and consistent use is outweighed by the savings on other types of care later.’ source