Especially when it comes to regulating health, many people self-medicate, overvaluing certain nutrients and medications. With growing stressors in Pakistan, we understand why you must feel the need to take a frequent dose of vitamins or pop a painkiller as a precautionary measure against the day’s looming pressures.

But don’t be fooled. Contrary to popular belief, there are few items that promise more than they deliver. As compiled from the Men’s Health magazine, here are six items you will think again before consuming immoderately. Caffeine: We know how important it is to get a java jolt in the morning, but excess consumption of coffee has adverse effects. You may find it difficult to determine how much is too much. So, remember this tip when you sip your coffee: don’t consume more than four cups of coffee a day, as it can lead to insomnia, restlessness, irritability, heart palpitation and an upset stomach. Grapefruit juice: Fancy a glass of freshly-squeezed grapefruit juice as part of your breakfast-in-bed? We can’t deny how delicious it can be, but it has been suggested that as little as 200ml of it can alter the effects of a minimum of 85 medicines.

Multivitamins: Often considered as an adequate dietary supplement, multivitamins may not be as useful as you think. In three trials of multivitamins and 26 trials of single or mixed vitamins, which were given to more than 400,000 individuals, no substantial evidence of their perceived benefits to mortality, cancer or heart disease were found.  Although they may be moderately useful on a day your housekeeper decides to take off, it’s good to take a minute and rethink benefits of multivitamins. Paracetamol: A handbag staple, Paracetamol often salvages you from a splitting headache, but it’s not as harmless as you think. Although it may provide relief from pain, studies suggest that it makes headaches worse over time. Shockingly, its overdose in the United Kingdom has been behind 600 per cent more deaths than cocaine since 1996. Sugar: You may not be able to resist the bowl of kheer your mother made, but take the bitter with the sweet: high intake of sugar is injurious to health. Although helpful as an energy booster and in maintaining the health of your skin due to its glycolic-acid content, as reported by sugarhistory.net, sugar has the same effect on your brain as cocaine. It can also increase the risks of obesity, diabetes and heart disease.

Vitamin E: Prescribed by doctors due to its benefits for vision, immune system and skin, Vitamin E has a downside. Its side-effects include fatigue, headache and diarrhoea. Research indicates that Vitamin E has little effect on 80 per cent of men. In fact, if consumed in heavy amounts, it could lower your life expectancy. We expect you to carefully monitor your Vitamin-E intake. 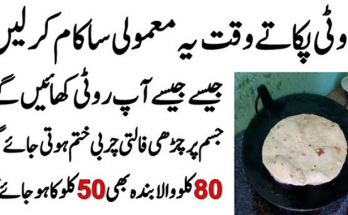 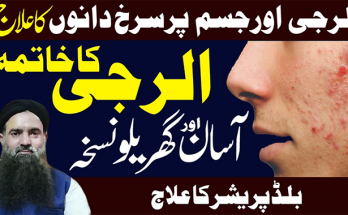