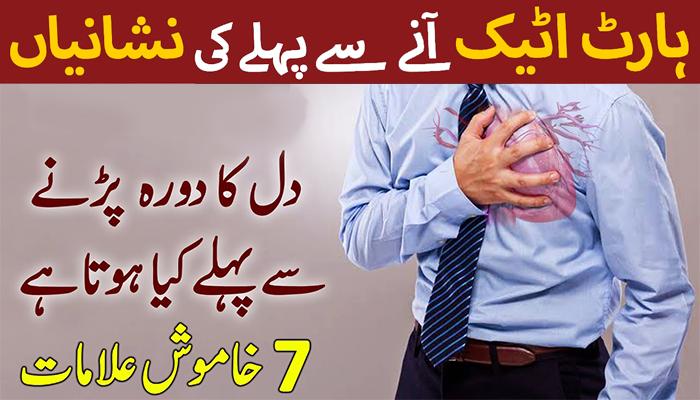 London: A glass of milk each day can significantly reduce the risk of suffering from heart disease, according to a new global study. A team of researchers also found milk drinkers have lower levels of cholesterol, which can block arteries and lead to heart attacks or strokes.

Those who drink milk each day slashed their risk of coronary heart disease by 14 percent, the study authors said in a release. By studying the health information of two million Britons and Americans, scientists discovered those with a mutation enabling them to consume large amounts of milk were less prone to cardiovascular illnesses. 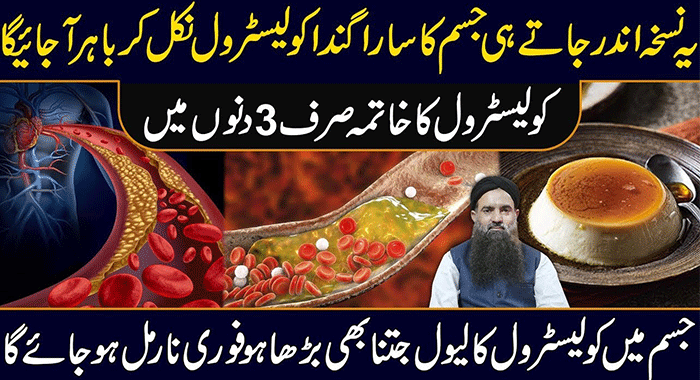 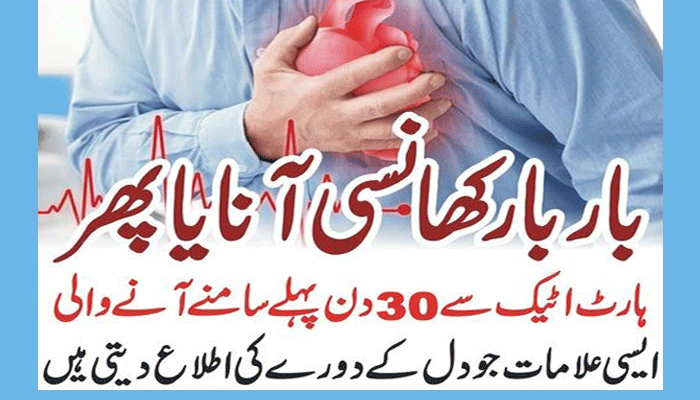 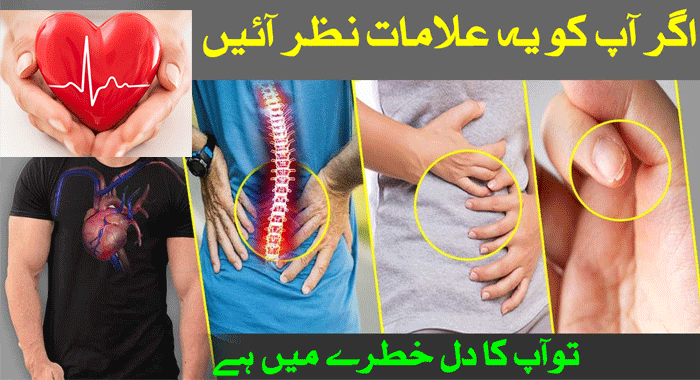 Professor Vimal Karani, lead author, and nutritionist at the University of Reading said: ‘We found that among participants with a genetic variation that we associated with higher milk intake, they had higher BMI, body fat, but importantly had lower levels of good and bad cholesterol.

‘We also found that those with the genetic variation had a significantly lower risk of coronary heart disease. ‘All of this suggests that reducing the intake of milk might not be necessary for preventing cardiovascular diseases.’ The international team was unable to find a link between regular milk consumption and increased levels of cholesterol.

When they pooled data from the UK Biobank study, the 1958 British Birth Cohort, and the Health and Retirement Study from the US, the scientists found those who drank more milk had lower levels of blood fats. However, the authors did find that regular milk drinkers generally have a higher body mass index (BMI) in comparison to non-milk drinkers.

They looked at a variation in the lactase gene associated with the digestion of milk sugars known as lactose and found those carrying the variant are a good way for identifying those who consume more milk. Though obesity, diabetes, and other conditions that affect metabolism also have ties to overindulgence in dairy products, Prof Karani said there was no evidence higher milk intake increased the chances of diabetes.

Milk has long been known to help build healthy bones and provide the body with a vitamin and protein boost. The latest findings were published in the International Journal of Obesity.