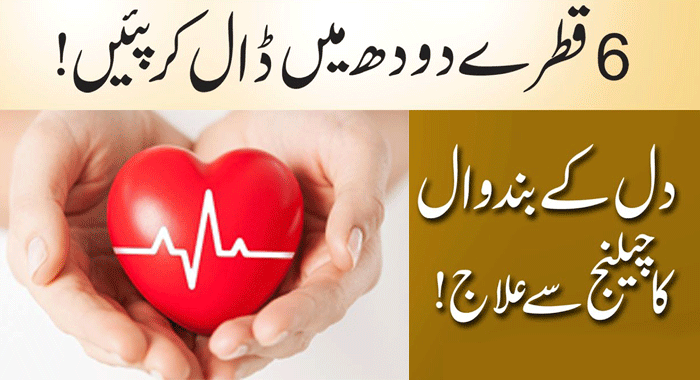 London: Poor diet is the number one lifestyle reason for deaths from heart disease, a study has found. It comes in ahead of high blood pressure, high cholesterol, smoking, and drinking as the number one avoidable killer.

An international study looking at almost nine million deaths from heart attacks and angina in 2017 estimates that more than two-thirds could have been avoided if the victims ate better. 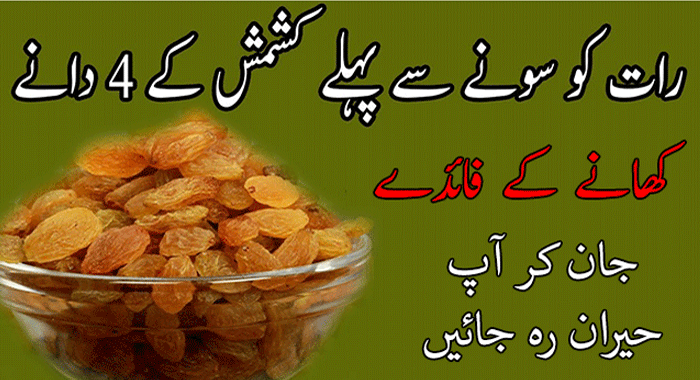 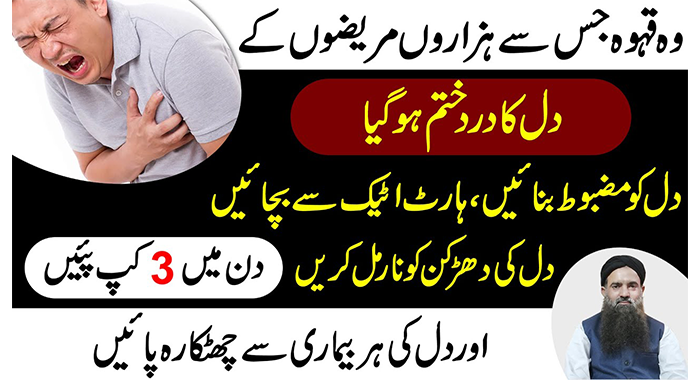 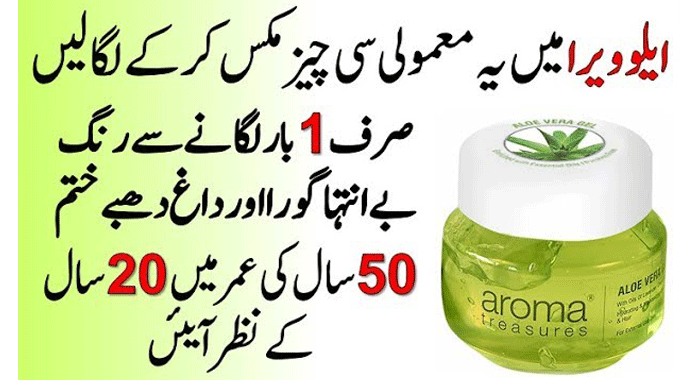 ‘This was consistent in both developed and developing countries’, said Dr Xinyao Liu, senior author of the study. ‘More than six million deaths could be avoided by reducing intake of processed foods, sugary beverages, trans and saturated fats, and added salt and sugar, while increasing intake of fish, fruits, vegetables, nuts and whole grains.’

Deaths were analysed from the Global Burden of Disease Study, which was conducted in 195 countries between 1990 and 2017 and is regarded as the most comprehensive worldwide study of disease patterns to date. It was possible to see how individuals lived based on their health records, and work out how much risky behaviours were likely to have contributed towards their deaths using statistical modelling based on the medical evidence.

It means more than 47,000 UK deaths from heart attacks and angina could potentially be prevented by people lowering their blood pressure, assuming all other risk factors remained unchanged, and almost 36,500 lives could be saved by people trying to lower their cholesterol. Perhaps surprisingly, alcohol use was the least important factor linked to deaths, while low levels of physical activity came in behind air pollution.

Inhaled pollution particles are believed to get into the bloodstream, where they may damage blood vessels, making blood clots which can cause heart attacks more likely.

The study, published in the European Heart Journal – Quality of Care and Clinical Outcomes, found tobacco use was the fourth biggest heart disease killer for men but only the seventh for women. A high body mass index was the fifth highest contributor to deaths in women and sixth in men.

Heart attacks and angina, collectively called ‘ischaemic’ heart disease by doctors, cause around one in six deaths per year. Dr Liu said: ‘While progress has been made in preventing heart disease and improving survival, particularly in developed countries, the numbers of people affected continues to rise because of population growth and ageing.’

What is Surbex Z Multivitamin? Uses, Side Effects and Precautions

Foods You Should Never Have On An Empty Stomach