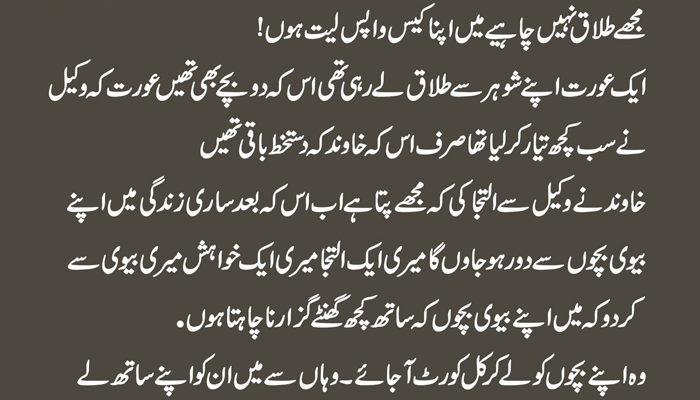 London: Parental separation and divorce are common features of contemporary society. In the past, divorce was seen as wrong, even though it was legal. Those who divorced were looked at negatively. While divorce is no longer a stigma in today’s society, the experience of parental separation or divorce is nevertheless significant. For younger children, it evoked strong feelings, tears, and profound sadness.

In many cases, mainly where there have been high levels of conflict between spouses, divorce brings relief from the stress of the toxic environment at home. However, divorce does damage children, especially where the parents had relatively low levels of conflict. Now, research findings show that conflict between divorced parents can lead to mental health problems in children. 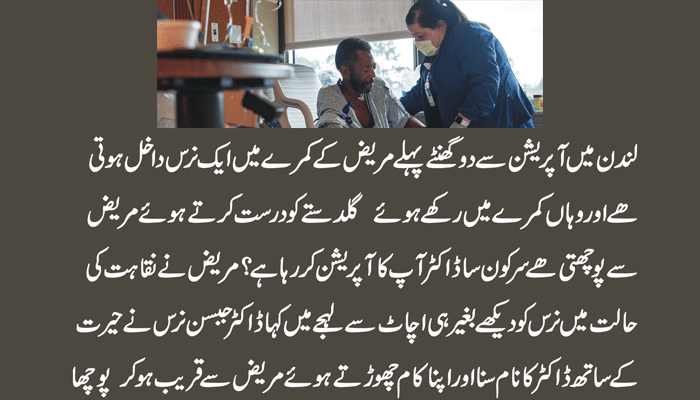 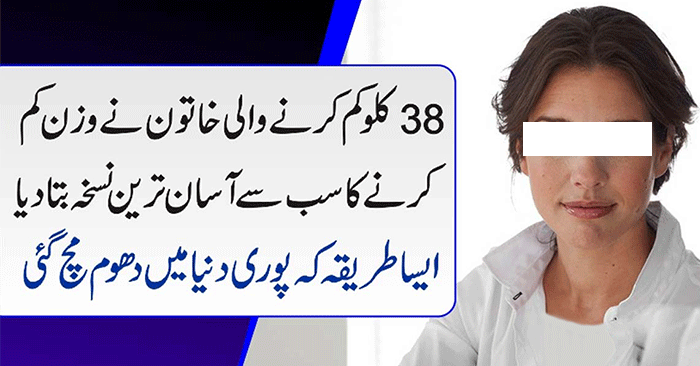 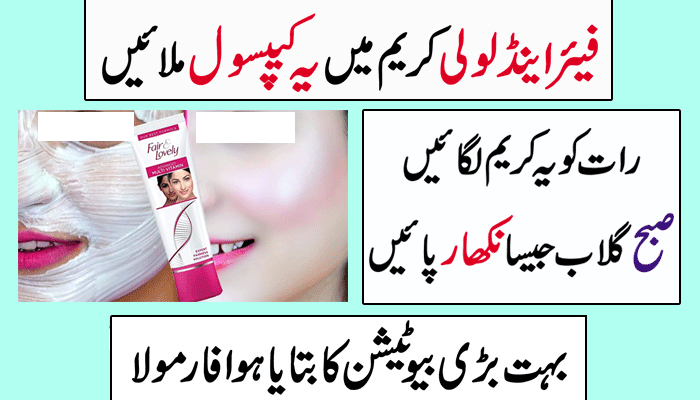 They experience fear of being abandoned when their divorced or separated parents engage in conflict. Worrying about being abandoned predicted future mental health problems in children.

To understand how children with divorced or separated parents interpreted the conflict between parents, the researchers surveyed families participating in the post-divorce program between 2012 and 2015, asking 559 children aged 9 to 18 years about their exposure to conflict. Parents and teachers were also interviewed.

The questions included topics like whether their parents fought in front of them, spoke poorly of the other parent, or asked children to carry messages. They also answered questions on how frequent and intense the conflict between their parents was. read more