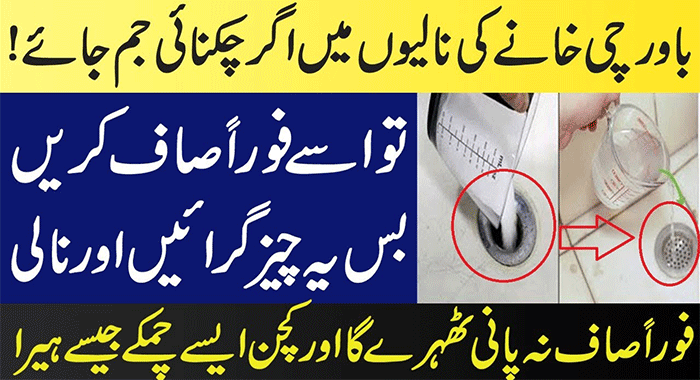 Clearing a clogged drain in a sink, bathtub or toilet is often a fairly simple do-it-yourself project, if the correct approach is used. Following are some tips that can clear up clogs and help prevent them from happening again. But before using any of the tools or techniques described below, I recommend fishing in the drain with a piece of stiff wire, hooked at the end, to pull out wads of hair or other debris that might be causing the clog.

Neglecting this step before using other tools could force the clog deeper into the drainpipes. Another obvious but important step: Always remove the plug and/or screen from a drain opening before attempting to use tools to remove clogs.

Clogged Drain of Kitchen and Washroom 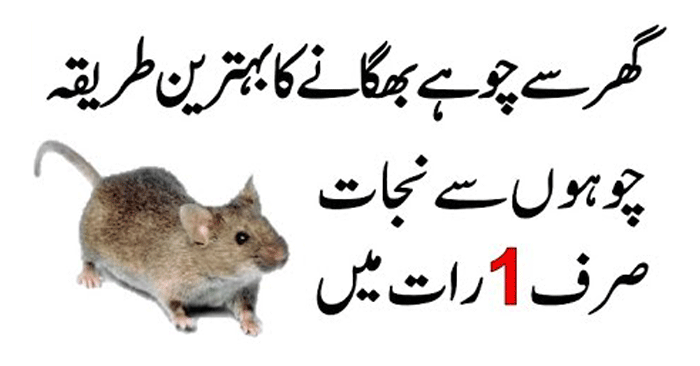 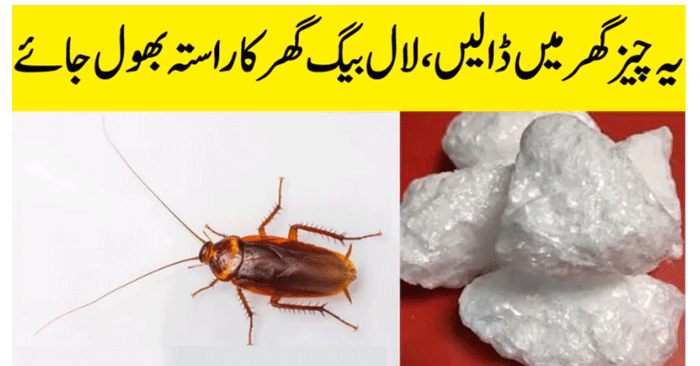 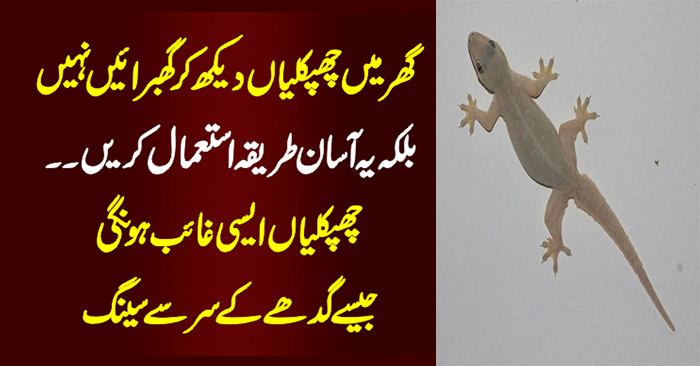 Force cup. This inexpensive tool also called a plunger or plumber’s friend is the key to opening many drains. I keep two types on hand: a full-size force cup with a large rubber cup for toilets, tubs, and large sinks, and a small one for bathroom sinks. Attempting to use a large force cup in a small sink can send water spewing in all directions.

A fixture should contain several inches of water for a force cup to work properly–run or pour some in if necessary. Another important step in using a force cup is to seal off overflow holes in the fixture. In a sink, these holes can be at the rear or under the rim. In a tub, the overflow is often concealed by a decorative plate or the lever that operates the tub drain.

A force cup should be given a strong downward push followed by a pull that generates strong suction. Use six or eight push-pull strokes in each session. When using a force cup in a toilet, pull out the cup’s bell-shaped insert to get a better fit in the toilet drain.

Water pressure: A strong blast of water will sometimes dislodge drain clogs. Special tools to create the water jet are sold at some home centers and plumbing supply outlets. I have had excellent results with a device called Drain King, a short rubber tube that screws to the end of a hose and is inserted into the clogged drain.

Plumber’s snake: This is a flexible cable, sold at most home centers and plumbing supply outlets, that is inserted into drain openings to snag or break up drain clogs. Special snakes are available for toilets. A snake suitable for small drains can be bought for less than $10. It may be necessary to remove sink traps or other fittings in order to get a snake deep into a drain. 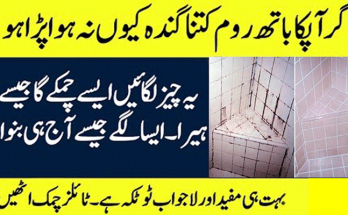 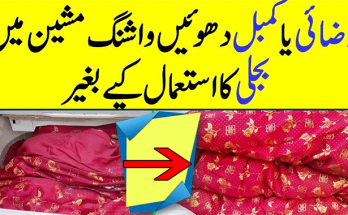 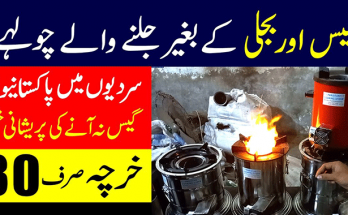