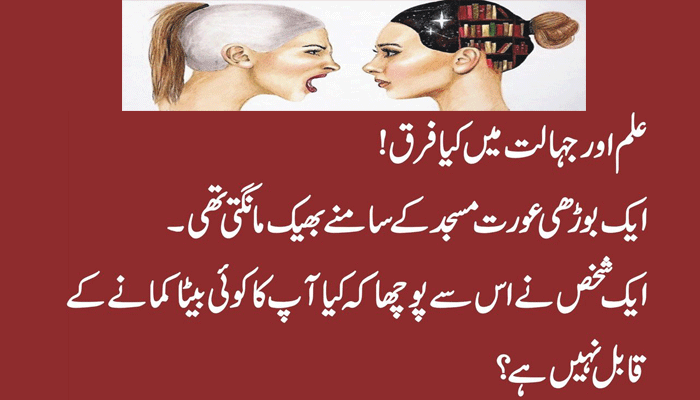 London: The universe is constantly clamoring to change your mind about something – whether it’s in the form of Twitter feuds, political debates, or Mountain Dew’s horrible “puppy monkey baby” Super Bowl ad. But how many of these appeals to alter our views really succeed?

A new paper from researchers at Cornell University sheds some light on how and why people are convinced to change their minds. The researchers analyzed nearly two years of postings on ChangeMyView, a forum on the internet community Reddit where posters present an argument and invite people to reason against them.

Difference Between Knowledge And Ignorance 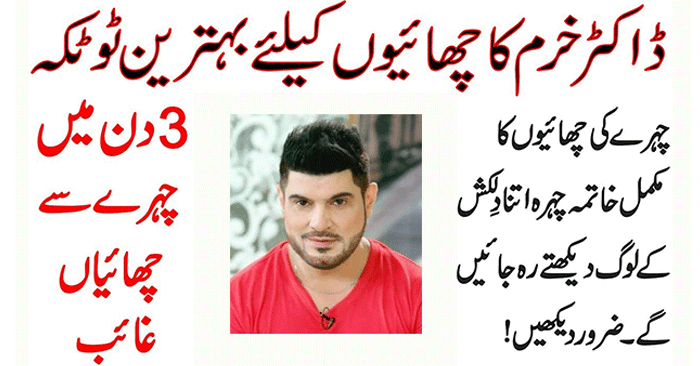 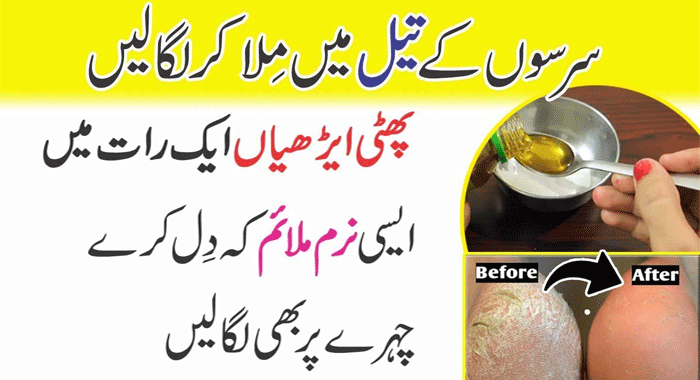 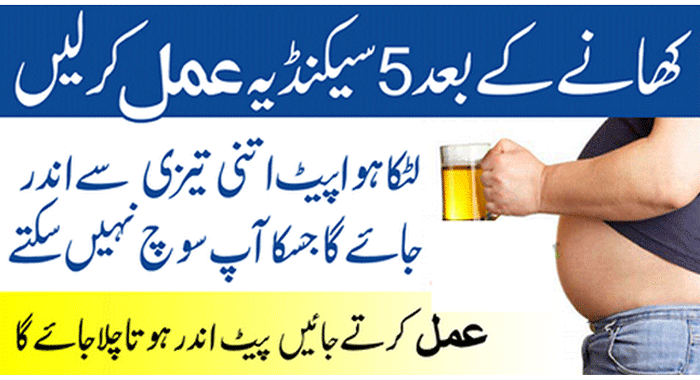 These arguments on ChangeMyView range widely in terms of topic. “People don’t define who they are, their genetics and environment do,” reads one. “Zoos are immoral,” says another. “I think that the vast majority of Bernie supporters are selfish and ill-informed,” reads one thread, which received 1125 comments in one day.

Unlike the mindless clashes you often see on Twitter or Facebook, commentors on ChangeMyView explain their reasoning at length. The forum also requires the poster let others know when their view has changed by awarding the other poster an ∆ (a “delta,” the Greek letter used in math to denote change) and explaining exactly what modified their view. By looking at these exchanges, the researchers can study exactly what persuades people outside the laboratory and also have access to mass quantities of data.

Their research suggests that the arguments that end up changing people’s minds have certain dynamics. Numbers are important: The more people that try to persuade the original poster, the greater the likelihood of changing their view. So is timing: Those who write back first to the post first are more likely to persuade the original poster than those who write later, as the lefthand chart below shows.

Interestingly, the researchers find that some back-and-forth exchange between participants is a sign of success in convincing someone, but that a lot of it is a sign of failure — shown in the chart below on the right.

After five rounds of back-and-forth comments between the original poster and the challenger, the challenger has virtually no chance of receiving a delta, they write. “Perhaps while some engagement signals the interest of the [original poster], too much engagement can indicate futile insistence.” One Reddit user summed it up like this: “Lesson being that if you haven’t convinced someone after four replies each, your argument isn’t gonna be the one to move them.” read more 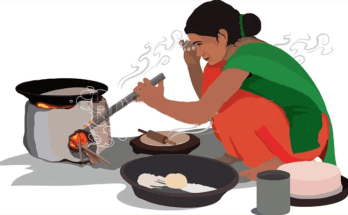 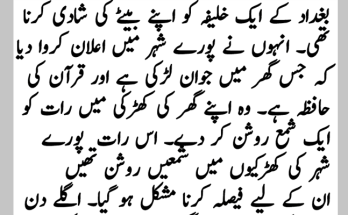 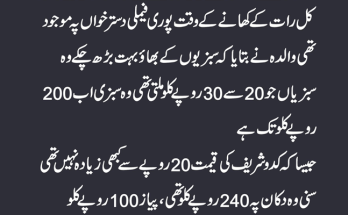 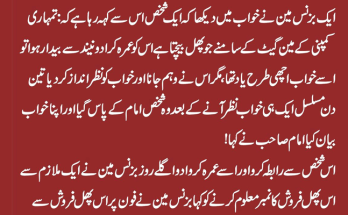 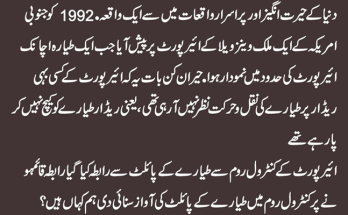