Karachi: Brain fog, inability to focus, indecision, anxiety, and feeling overwhelmed are all symptoms that suggest your brain is not working as well as it should. While genetics play a role in your mental aptitude, nothing suggests that mental efficiency can’t be improved.

“If a brain is exercised properly, anyone can grow intelligence, at any age, and potentially by a lot. Or you can just let your brain be idle – and watch it slowly, inexorably, go to seed like a sedentary body,” said Michael Merzenich, a neuroscientist at the University of California. 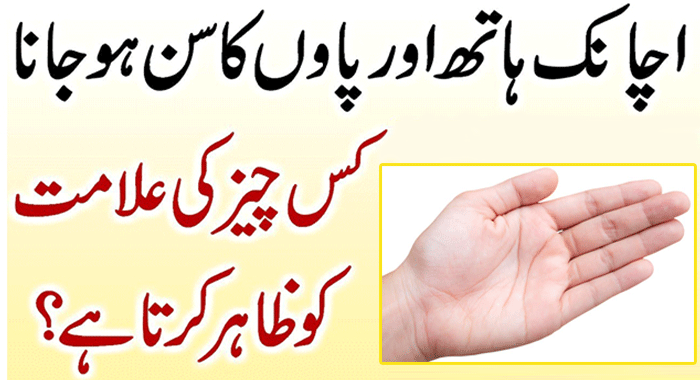 So if you want to maintain your IQ or improve your mental efficiency, here are a few things to try:

A study suggests that learning a new language can have a positive impact on your brain function. According to the study, adults proficient in more than one language performed better on attention tests and show better concentration compared to those who spoke only one language.

The bilingual brain is accustomed to handling two languages at the same time, which develops skills for functions such as inhibition (a cognitive mechanism that discards irrelevant stimuli), switching attention, and working memory.

Long-term meditation can preserve your brain from aging, reveals a study conducted by UCLA. Meditators seem to be better at resisting distractions and making correct answers more often than non-meditators according to another research indicating that ‘mindful meditation’ can have positive effects on the efficiency in the processing of the brain.

How wonderful is that? Research conducted by Arizona University uncovered that dark chocolate has natural attention-boosting powers.

“Chocolate is indeed a stimulant and it activates the brain in a really special way,” said Larry Stevens, a professor of psychological sciences at NAU. “It can increase brain characteristics of attention, and it also significantly affects blood pressure levels,” he added.

Physical activity increases blood flow to the brain, which improves cerebrovascular health. Various studies indicate that the parts of the brain that control thinking and memory (the prefrontal cortex and medial temporal cortex) have greater volume in people who exercise.

All kinds of physical exercise have an extremely positive influence on the productivity of mental activity. Physical training improves blood flow to the brain, makes the mind clear, gives intellectual energy, and increases the ability to concentrate.

Regular coffee drinker? Well, it may really be helping your mind function better. The caffeine in coffee acts as a mild stimulant to the central nervous system. Various studies show that caffeine can help improve mental performance such as alertness, attention, and concentration. 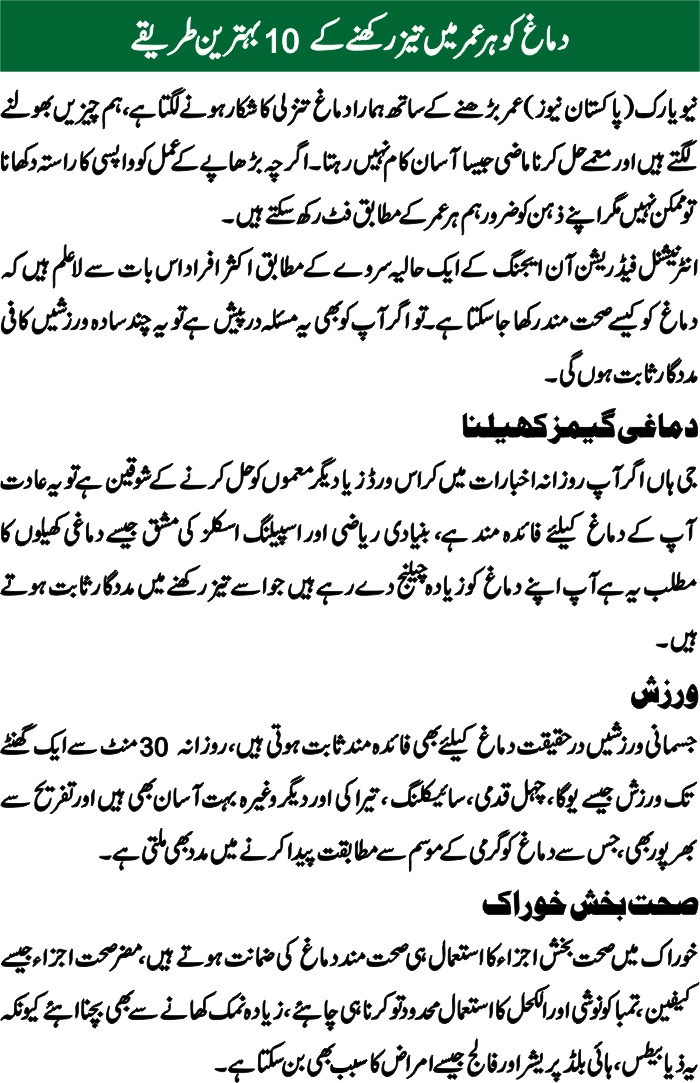 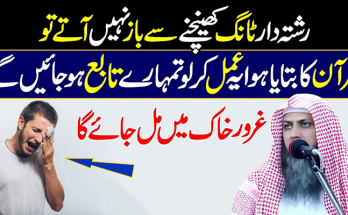