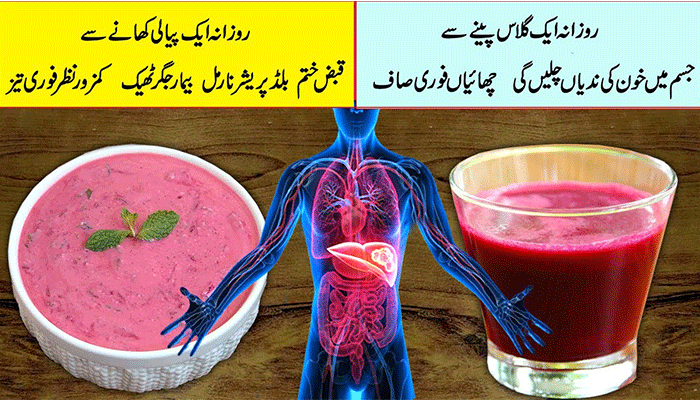 London: More than a quarter of women are not getting enough iron, putting us at risk of being tired all the time, hair loss, mood swings, and full-blown anemia say, experts. From the explosion of vegan Instagrammers to the spread of meat-free restaurants across the capital, eating less meat or avoiding it altogether is suddenly cooler than cool.

But a group of experts is warning that misleading advice on red meat and one-size-fits-all dietary guidelines are putting millions of British women at risk of nutritional deficiencies namely iron. The key nutrient found in red meat is a deficiency which can result in constant tiredness, hair loss, and mood swings. Sound familiar?

A staggering 27 percent of women aged 19 to 64 fail to achieve the minimum recommended intake of iron. Indeed, the latest Diet and Nutrition Survey which assesses the dietary habits of the nation annually has found women are eating an average of just 47 grams of red meat a day, an alarming third less than the Department of Health’s official advice of 70 grams a day.

Women aged 16 to 49 in Britain are only consuming 47 grams a day of red and processed meat, and the government suggests we should be having around 70 grams each day (or 500 grams a week) to get our iron stores to healthy levels.

But why can’t we just eat more iron-rich greens? The type of iron found in meat is called heme iron, says Dr. Gill Jenkins, an NHS GP practicing in Bristol. ‘This is more easily absorbed than the type of iron you get from pulses and vegetables,’ she says. ‘The classic ‘spinach is good for you’ is all very well but you would have to eat about a wheelbarrow full of spinach to get your iron requirements each week.’

In her practice, Dr. Jenkins sees a growing number of young women cutting out meat, thanks to such blanket messages as that found in the Eatwell guide along with confusing advice from unqualified people on Instagram and Twitter, she says.

‘On one hand, I see iron deficiency and anemia in premenopausal women who have menstrual blood loss and need more iron. But I also see it increasingly in teenage girls who have read articles telling them meat is bad for them and so they just cut it out and that’s when I see the tiredness, the hair loss, the mood swings.’

Hair falling out is a common symptom of iron deficiency, says Dr. Jenkins. ‘I will always test for ferritin (iron stores) along with thyroid function and anemia if someone comes in with thinning hair.’

But the most common symptom Dr. Jenkins sees in women in her practice is feeling tired all the time. ‘They may think they have chronic fatigue or ME or some other deep-seated issue but when we drill down to it, it’s often because they’re not eating properly and subsequent tests will show their iron levels are compromised because they equate meat with fat or ill health.’

Other symptoms of iron deficiency and anemia include pale skin, pale upper and lower eyelids, a tingling or crawling feeling in the legs, dizziness, weakness, and shortness of breath as well as tongue swelling or soreness. Watching your iron intake is crucial if you want to have a baby too as infertility can be related to iron deficiency, says Dr. Jenkins.

Will eating meat make me fat?

Women often associate meat with fat, says Dr. Jenkins. ‘But a good lean piece of meat will satisfy your appetite and suppress hunger much more than eating only carbohydrates or vegetables.’ This is thanks to what’s called the ‘thermogenic’ effect of eating meat on the body.

Meat takes longer to digest and therefore burns more calories in doing so while the protein in meat also helps keep people fuller for longer than eating only carbohydrates with vegetables which can often take a shorter time to digest, leaving you hungry again faster.

Are you getting your five-a-week?

How can we ensure we get enough precious iron into our bodies without putting ourselves at risk of weight gain or ill health then? The answer is all about portions, say experts. Together with the Meat Advisory Panel (MAP) which provides nutritional information to the public on meat, Dr. Derbyshire suggests we should follow a ‘five-a-week’ message for our meat intake, in the same way as we do our five-a-day for vegetables.