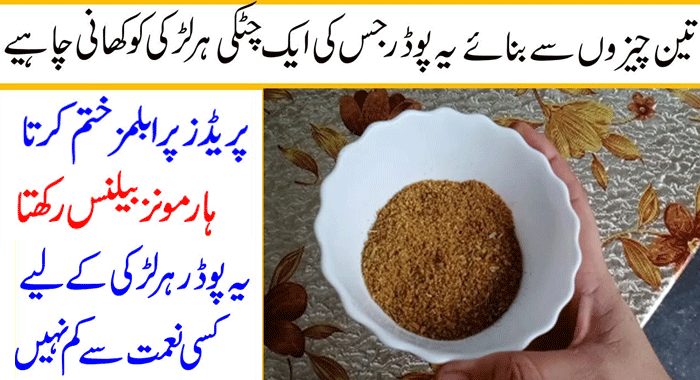 Women who have irregular periods are significantly more likely to die young, a study has revealed. Experts said the findings show that women who miss periods or have irregular menstrual cycles should discuss it with their GP, as it could indicate a more serious health condition.

Researchers at Harvard University looked at data from 80,000 pre-menopausal women with an average age of 38, who reported the length of their menstrual cycles over two decades. 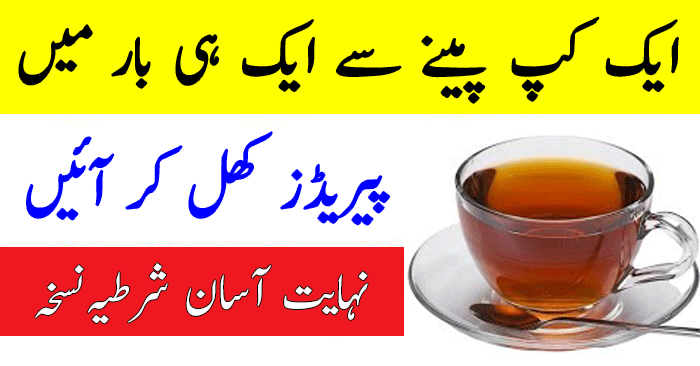 The women were tracked for 24 years, during which time nearly 2,000 died. The US researchers found premature deaths – before the age of 70 – were much more common in those with irregular periods. These women were also significantly more likely to be overweight, have high blood pressure, high cholesterol, diabetes, or unwanted hair growth.

Experts said it was probably a result of hormonal imbalances, adding that women’s menstrual cycles are a good indicator of their overall health. After adjusting the results for age, weight, and lifestyle, the study found that women who had irregular periods between the ages of 29 and 47 were nearly 70 percent more likely to die early.

And women with more than 40 days between the start of each period also faced a much greater risk than those with a cycle length of 26 to 31 days. The study, published in the British Medical Journal, said the extra risk was greatest for deaths from heart disease.

Researchers said this was probably because the hormonal imbalance linked to irregular periods can also cause other diseases, including cancer, diabetes, and heart disease. Missed or infrequent periods are also often caused by polycystic ovary syndrome (PCOS), a condition that affects around one in ten UK women.

PCOS is related to abnormal hormone levels, including high levels of insulin, and is associated with a greater risk of diabetes and cardiovascular disease. Lead author Yi-Xin Wang from the Harvard School of Public Health said: ‘Our results emphasize the need for primary care providers to include menstrual cycle characteristics throughout the reproductive years as vital signs in assessing women’s general health.’

Death rates were also found to be slightly higher in women who smoked and those who took the contraceptive pill as teenagers. Professor Adam Balen, the Royal College of Obstetricians and Gynaecologists spokesman on reproductive medicine said: ‘The important point illustrated by this study is that menstrual regularity and reproductive health provides a window into overall long term health.’

Professor Wiebke Arlt, from the University of Birmingham, said women with irregular periods should see their GP, an endocrinologist, or a gynecologist ‘for further specialist advice’. Professor Rachel Tribe, from King’s College London, said she hoped the findings would ‘encourage’ investigation of irregular menstrual cycles to potentially ‘improve reproductive health and subsequent longer-term outcomes’. daily mail