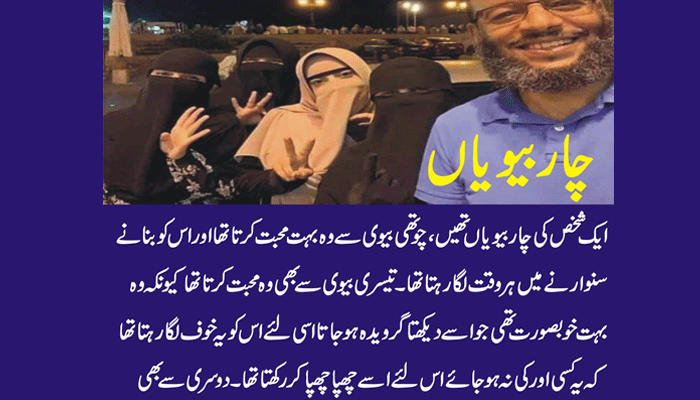 Lahore: The question has often been asked: does Islam give women rights or take them away? Surely, the concept of justice and equality for all are repeatedly mentioned in the Holy Quran and are fundamental to the spirit of Islam, with rights for women being an important component. Both the right to divorce and the right to an inheritance, for instance, were revolutionary when Islam bestowed these rights upon women and was not introduced in other parts of the world till much later.

The trouble is, however, that those who most often speak in the name of Islam, frequently contemplate how to take rights away from women rather than elevate their position in society. In addition, Islam accorded rights to women they did not previously have. 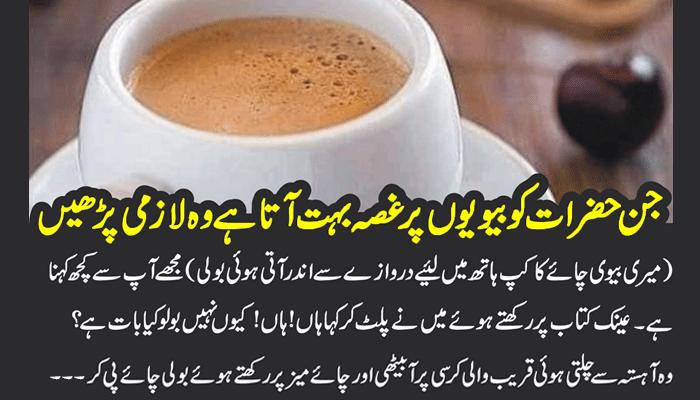 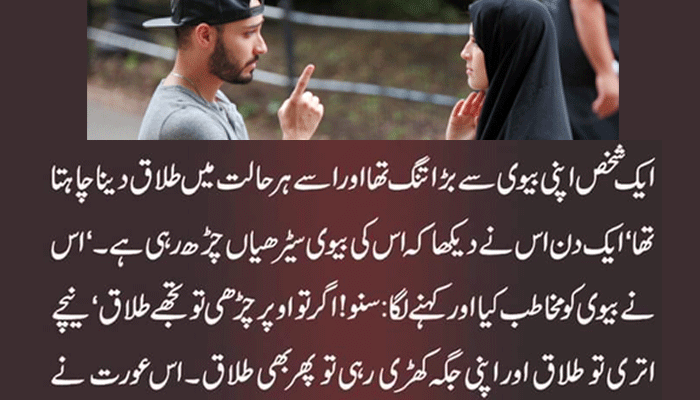 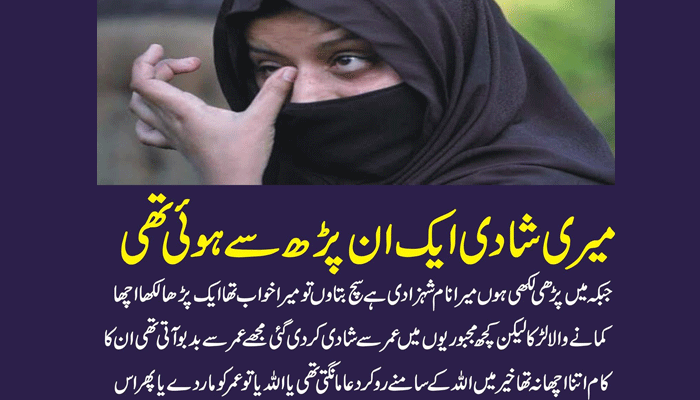 The world has progressed in leaps and bounds in the last 1,400 years and unless the Islamic world can reform its laws and practices so that they are in conformity with modernity, it will be difficult to compete with the non-Muslim world or lay claim to the oft-repeated mantra that Islam confers many rights upon women.

In accordance with this principle, many Muslim countries, Pakistan, Syria, Iraq, Egypt, and Bangladesh among them, have sought to curb the practice of polygamy by requiring a man to seek permission from his first wife before marrying a second time. Tunisia and Turkey, moreover, have outlawed polygamy altogether, in 1956 and 1926 respectively. It goes without saying that polygamy is also not permissible in the developed world.

The choice before us is, therefore, very clear. Are we going to be an example of how Islam is compatible with modernity and able to give its women, at least, the same rights as is the case in many non-Muslim societies, or are we going to reinforce the stereotype that Muslims are a backward bunch, who do not respect their women and cannot contribute positively to the modern global world?