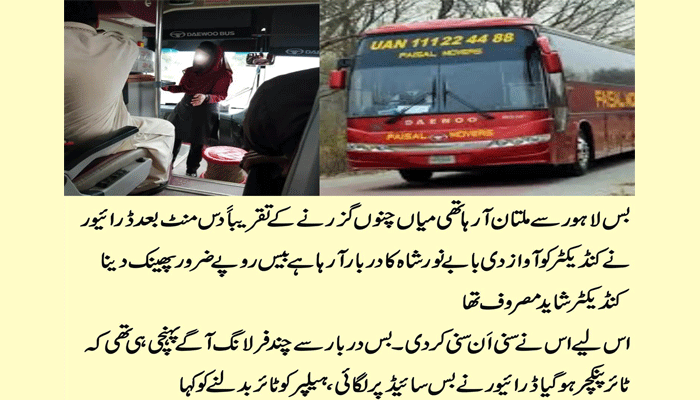 Life-saving technology on smart motorways is failing to detect nearly four in ten broken-down vehicles within a time limit considered safe by road bosses. A shocking internal report found that stopped vehicle detection (SVD) technology is flagging only 62 percent of those stranded in live traffic within 20 seconds.

This is the time frame deemed acceptable by the roads agency National Highways, according to the unpublished 2019 report, obtained by the Daily Mail under the Freedom of Information Act. 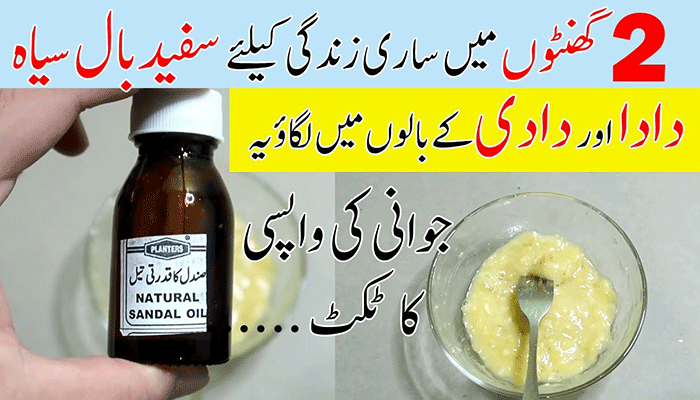 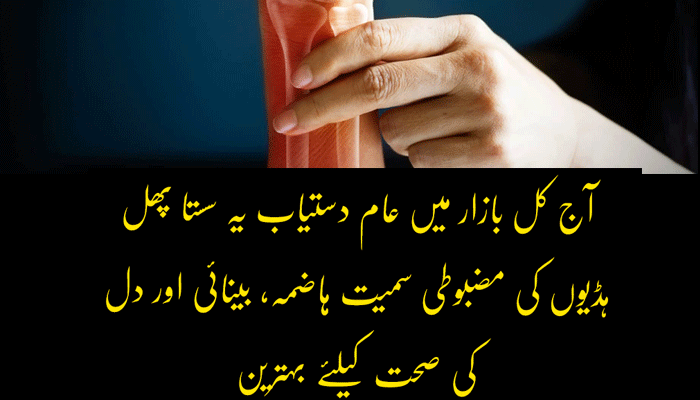 These have their hard shoulder removed and drivers can become marooned in live traffic, risking being hit by other vehicles.

Around a fifth of SVD alerts are also wrong, the study found, including flagging breakdowns on the opposite carriageway to where they actually happen. National Highways says no more than 15 percent should be wrong.

The disclosure raises fresh questions about why ministers and National Highways have pressed ahead with the roads despite such failures in a key safety feature.

The report reinforces the findings of a Mail investigation last year into the ‘death trap’ roads that revealed a litany of safety failures putting lives at risk.

An undercover reporter at a National Highways control centre witnessed the system fail to go off when there was a stranded car on a smart motorway section of the M25 for 30 minutes.

The February 2019 report, compiled by external consultants, has been kept secret by National Highways despite safety campaigners calling for it to be published.

It tested SVD over four days on a stretch of ALR motorway on the M25 between junctions 23 and 27, with 563 alerts raised. Only 62 per cent were detected within 20 seconds and 86 per cent within a minute, with 14 per cent missed.

The report says: ‘Clearly, a prompt response is vital to the effective use of the SVD system, since earlier operator intervention will mitigate the risk presented by a stopped vehicle in a live lane.’

SVD is critical to safety as lanes blocked by breakdowns cannot be closed to traffic until the system alerts control room staff.

Jack Cousens, of the AA, said: ‘So-called “smart” motorways were sold to the public by National Highways on the basis that “if the worst happens, we will find you and keep you safe”.

‘Shockingly, drivers are sitting ducks for longer than they should be. These figures show the system is woefully inadequate.’

Claire Mercer, whose husband Jason was killed on a stretch of the M1 with no hard shoulder in 2019, said: ‘The technology is not working and it’s killing people.’

The Department for Transport said it had commissioned an evaluation of SVD and ‘paused new smart motorway schemes while we collect more data’.

National Highways’ Duncan Smith said the technology ‘adds to a system of inter-related features on smart motorways to help further reduce the risks’.