Sydney: Your liver is a key part of your digestive system, responsible for cleaning out toxins from your blood, processing medicines, producing bile, helping you digest fat, storing glucose and producing proteins for clotting your blood, among many other things. It’s also a fairly forgiving organ, able to regenerate cells up to a point, but repeated damage to the liver leads to inflammation, scarring and cirrhosis.

This causes it to shrink and harden, and changes the structure of the liver, preventing it from functioning well. A high intake of alcohol or toxins, a diet high in fat, and some viral infections, such as hepatitis, can cause damage to the liver. Liver disease doesn’t usually cause any symptoms until the damage to the liver is fairly advanced.

Nine Signs Your Liver May be Damaged 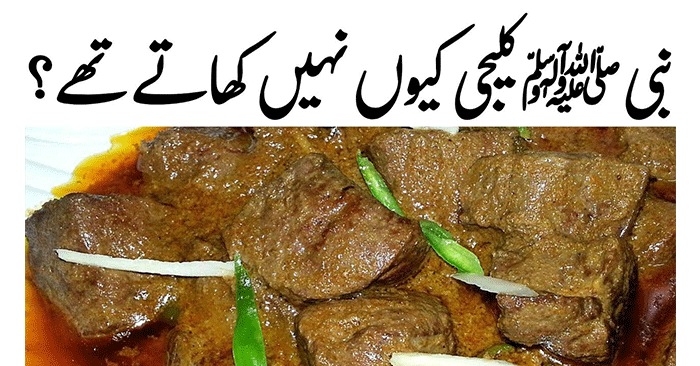 Some signs your liver may be struggling are:

Fatigue and tiredness. Doctors are not sure exactly how liver damage causes tiredness, but it’s a common symptom.

Nausea (feeling sick). Nausea occurs because toxins build up in the bloodstream, due to the liver’s decreased ability to do its job of filtering out toxins.

Pale stools. Stools are given their dark colour by the bile salts that the liver normally releases. If the stools are pale, it may indicate a problem with the liver or other part of the biliary drainage system. Black tarry stools can happen in advanced liver disease and are caused by blood passing through the gastrointestinal tract – this needs urgent medical attention.

Yellow skin or eyes (jaundice). Jaundice is due to the build-up of bilirubin (a bile pigment) in the blood because it can’t be processed effectively. The skin may also be itchy for the same reason.

Spider naevi (small spider-shaped arteries that appear in clusters on the skin). Spider naevi look like a red dot with blood vessels radiating out from the centre like a spider’s legs. They can be common in healthy women, but when they are found in larger numbers on the upper half of the body or in men they may suggest liver disease.

Bruising easily. You may bruise easily due to your liver’s reduced ability to produce clotting factors.

Reddened palms (palmar erythema). Roughly a quarter of people with liver cirrhosis develop palmar erythema – a reddening of the skin on the palms.

Dark urine. Urine that is dark orange, amber, cola-coloured or brown can be a sign of liver disease. The colour is due to too much bilirubin building up because the liver isn’t breaking it down normally.

Swollen abdomen (ascites). Ascites happens because fluid is retained in the abdomen. The legs and ankles may also become swollen due to fluid retention. source: mydr