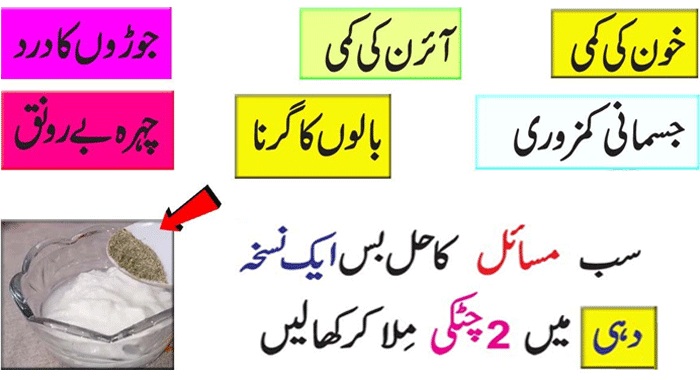 ANAEMIA is a condition caused by a lack of iron in the body. These are the symptoms to look out for. Iron is essential for producing red blood cells, which help store and carry oxygen in the blood. A lack of the essential mineral means a reduction in the number of red blood cells, and this can mean your organs and tissues don’t get enough oxygen.

Known as iron deficiency anemia, it’s the most common type of anemia. It’s thought millions of the UK population suffer from mild anemia, often due to an inadequate diet. 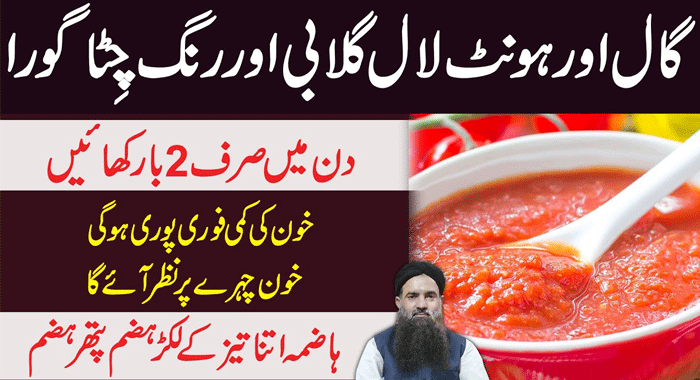 However, in men and post-menopausal women, this can be triggered by bleeding in the stomach and intestines due to conditions such as a stomach ulcer or bowel cancer. For women of reproductive age, it can be caused by heavy periods – when it’s lost during menstruation – and pregnancy when it’s used for your baby instead.

The main treatment for anemia is iron supplements to boost low levels of iron in the body. You can also increase the number of minerals in your diet.

Rich dietary sources of iron include dark green leafy vegetables, brown rice, eggs, meat, fish, dried fruit, and pulses. Many sufferers only have a few symptoms, and they may develop immediately or gradually over a longer period. These are the indicators you could be suffering from anemia, according to the NHS.

Having a lack of energy and feeling fatigued is a direct result of your body not being able to produce enough red blood cells to distribute enough oxygen around the body. In severe cases, fainting may occur.

This can happen alongside chest pains and feeling dizzy.

Being very aware of your heart pumping – also known as heart palpitations – is a sign.

Having a lighter complexion than normal is due to reduced blood flow and oxygen thanks to a depleted number of red blood cells.