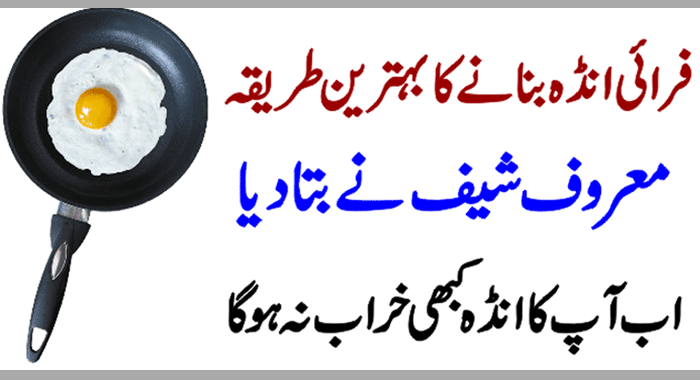 When it comes to cooking an egg it seems that no two chefs take the same approach – with every cook proclaiming their own method as the best. And now MasterChef finalists Juanita, Billy and Jack have revealed the simple trick for achieving perfect fried eggs every time.

Speaking to the Mirror the 2016 contestants revealed their tricks for achieving a crispy fried finish to the cooked egg white while retaining a soft and gooey yolk. Juanita insists that a free-range egg is a good starting point, and recommends ensuring that the oil is piping hot before adding the egg to the pan. 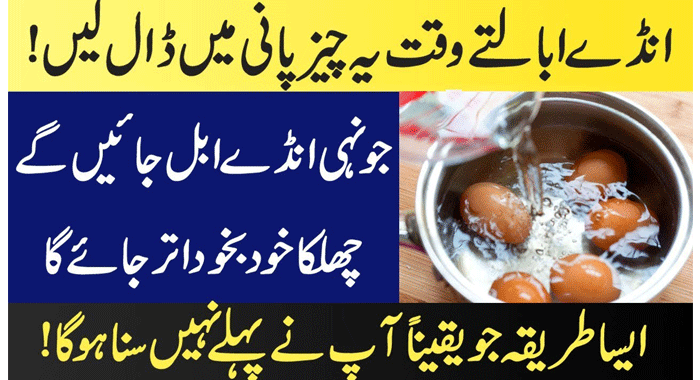 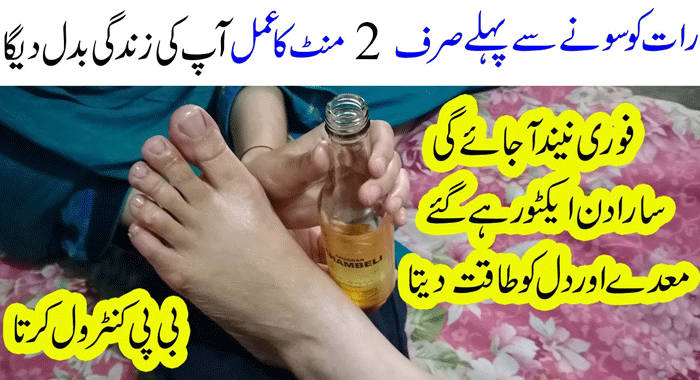 She added: ‘Baste, don’t flip, and season as you go. I like to add a pinch of dried chill flake or cayenne pepper just to give them an extra kick: smashing!’

Meanwhile, Billy and Jack, who now run a popular London supper club, agree that when it comes to perfecting the breakfast classic, the trick is all in the heat.

They told the Mirror: ‘The trick is loads of spitting hot oil, rapeseed or vegetable oil ideally, which is hot enough that the egg has to crackle when it goes in, and [there should be] enough cover the pan, almost shallow fry territory, no messing here.’

‘To get a perfect top, spoon oil over the top, yes, but you can also put a lid on the frying pan and the heat and steam will seal the top, with a perfect yolk but none of the undercooked white.’

While reality TV chefs appear to agree on their egg frying techniques, plenty of other chefs adopt a different approach to achieve sunny side up eggs. Jamie Oliver professes to use olive oil to fry his eggs and cooks them on medium to low heat.

The low temperature won’t crisp up the whites, so if you like your fried eggs to have some bite to them, this isn’t the method for you. But the whites do end up soft and silky – and it’s quite easy to clean up afterwards. Elsewhere, Delia Smith opts for a traditional technique and uses leftover bacon fat to fry her eggs.

This results in a much more flavoursome egg – but if you’re not cooking bacon at the same time, it could be tricky to source bacon fat specifically for your eggs. She recommends using groundnut oil as a substitute – but this has a very neutral, flavourless taste, unlike the bacon fat.

She heats the oil on medium heat before turning it down to low once the egg is added, but bastes the egg white with the oil so the top of the egg cooks as well as the bottom.