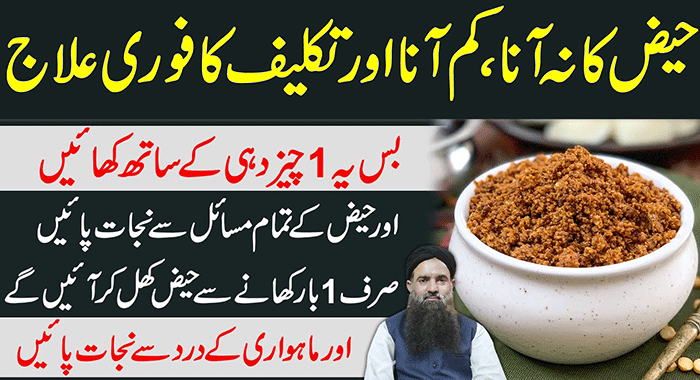 London: Menstrual irregularities are not usually taken seriously by women or doctors. But such disruptions could lead to bone loss and eventual osteoporosis, researchers have found. While many people think that bone loss occurs after menopause when the ovaries have stopped working due to age.

Researchers now believe that the disruption of the ovaries’ function at any age has a direct effect on bones. Lengthy menstrual cycle disruptions may even serve as a predictor for who will develop osteoporosis later in life. 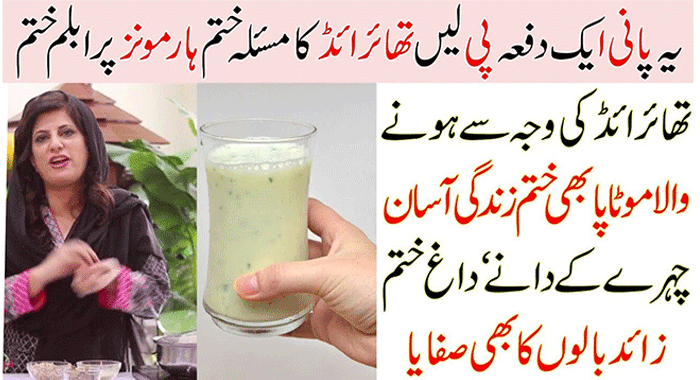 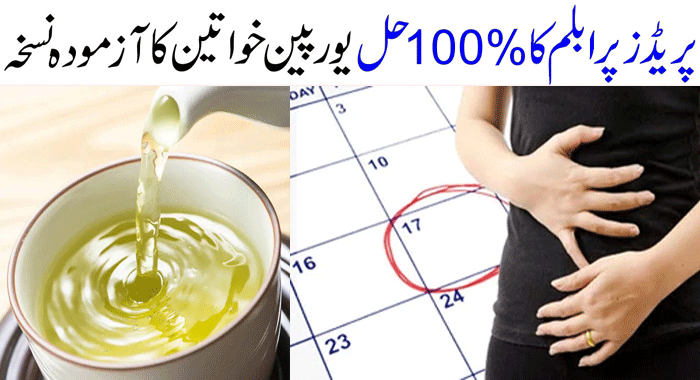 “The menstrual cycle doesn’t get the respect that it deserves,” says Dr. Lawrence M. Nelson, lead author of a study published in the May issue of the Journal of Obstetrics and Gynecology. “The ovary doesn’t get respect as a gland that makes hormones. Most women think of the ovary as a reproductive gland. But the ovary helps keep your bones healthy.”

A growing body of evidence suggests that the absence of a regular menstrual cycle for three months or longer–a condition called amenorrhea–should be evaluated by a physician in order to address the underlying cause of the condition and to prevent bone loss, Nelson says.

“If you haven’t had a period for three months, you should have it checked out,” says Nelson, a researcher at the National Institute of Child Health and Human Development’s unit on gynecologic endocrinology. “Bone density is like your bank account. You have to keep your bones healthy when you’re young to keep them healthy in their older years.”

Bone is built in childhood and adolescence and remains stable until the late 30s or early 40s. Bone mass then gradually declines, with the most losses in women occurring during the years just after menopause. About 10 million Americans have osteoporosis, which is when a bone becomes so porous that the risk of fracture is high.

In the study, Nelson and his colleagues studied 48 women, ages 18 to 40, with a condition called premature ovarian failure. The disorder occurs when the ovaries stop producing eggs and reproductive hormones well in advance of natural menopause.

What is Surbex Z Multivitamin? Uses, Side Effects and Precautions