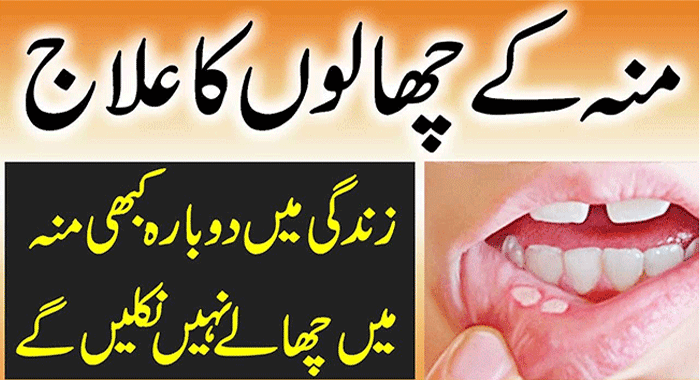 VITAMIN B12 deficiency symptoms can be difficult to spot and may develop very slowly over a long period of time. You could be at risk of the deficiency if you notice this painful sign in your mouth. Should you consider adding more vitamin B12 foods to your diet?

Vitamin B12 is a crucial ingredient for the healthy running of the body, as it’s needed to make red blood cells. Signs of a deficiency can develop very slowly, so it may be difficult to diagnose the condition. People with undiagnosed symptoms should consider that they may have a vitamin B12 deficiency.

Mouth Ulcer and Vitamin B12 Deficiency 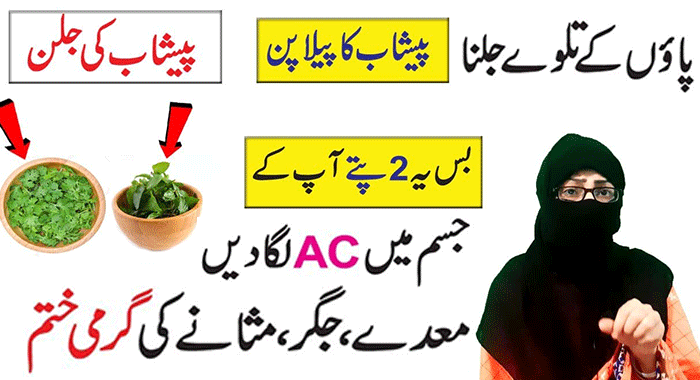 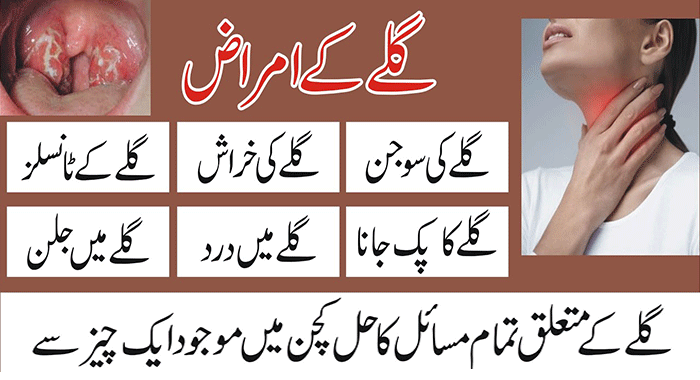 While it’s unlikely that your symptoms are caused by the condition, there are still many people that have a lack of B12. A quick blood test could reveal whether you should be adding more B12 to your diet. You may be at risk of the condition if you start to develop a number of mouth ulcers, it’s been revealed.

Some people that have a vitamin B12 deficiency develop a number of symptoms inside their mouth, according to dietitian Helen West. Mouth ulcers are a common complaint among patients. They usually develop on the inside of the cheeks or lips.

But, they can also appear on the tongue, and patients may also develop more than one ulcer at a time. “Unfortunately, symptoms of a vitamin B12 deficiency can take years to show up, and diagnosing it can be complex,” said West. She wrote for medical website Healthline: “A B12 deficiency can sometimes be mistaken for a folate deficiency.

“Some people with a B12 deficiency may experience other oral symptoms, such as mouth ulcers, feelings of pins and needles in the tongue, or a burning and itching sensation in the mouth.

“Studies have [also] shown that a swollen and inflamed tongue that has long straight lesions on it could be an early sign of vitamin B12 deficiency.”

But, just because you develop an ulcer, it doesn’t necessarily mean that you have a B12 deficiency. Mouth ulcers are very common, and usually, clear up by themselves within a few weeks Speak to a pharmacist for advice on the best treatments to relieve ulcer pain.

However, you should consider speaking to a doctor if your ulcer lasts longer than three weeks, or if it’s particularly red and painful. More common warning signs of a vitamin B12 deficiency include tiredness, jaundice, and feeling dizzy.

You should speak to a doctor if you’re worried about vitamin B12 deficiency symptoms. But you can top up on the vitamin by eating certain foods. The best sources of vitamin B12 include beef, liver, dairy foods, eggs, and salmon.