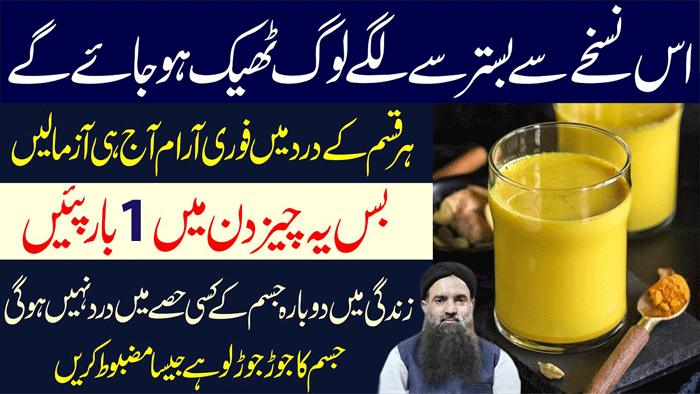 A recent study has revealed that Islamic prayer practices (namaz), such as bowing and kneeling, can reduce chances of lower back pain if performed properly and according to the general principles.

Five times a day, roughly 1.6 billion Muslims worldwide, bow, kneel, and place their foreheads to the ground in the direction of the holy city of Makkah, as part of namaz.

“One way to think about the movements is that they are similar to those of yoga or physical therapy intervention exercises used to treat low back pain,” said Professor Mohammad Khasawneh from Binghamton University in the US.

Back Pain and Joint Pain Treatment 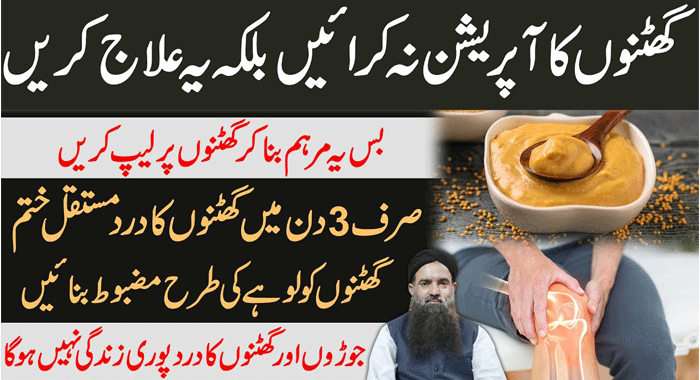 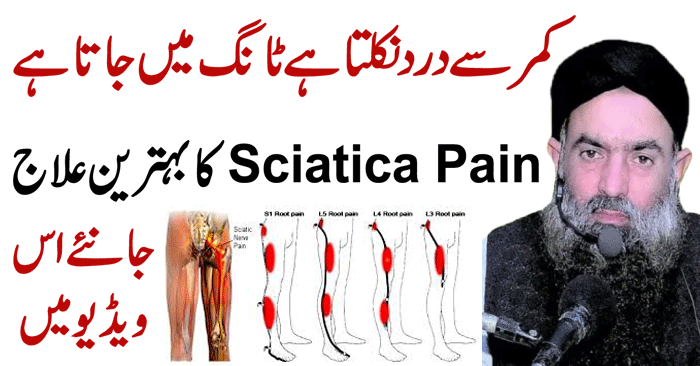 “Prayer can eliminate physical stress and anxiety, while there is also research that indicates prayer rituals can be considered an effective clinical treatment of neuro-musculoskeletal dysfunction,” said Khasawneh in the study published in the International Journal of Industrial and Systems Engineering.

Researchers analyzed statistics based on the movements of computer-generated digital human models of healthy Asian, and American men and women, and models with lower back pain, Science Daily reported.

Researchers analyzed statistics based on the movements of computer-generated digital human models of healthy Asian, and American men and women with lower back pain, Science Daily reported.

The study found that bowing down is the most stressful on the lower back, but for individuals with lower back pain, using proper knee and back angles during the ritual can reduce pain. The angles are based on individual body shapes.

“The maximum compression forces created during prayer postures is much lower than National Institute for Occupational Safety and Health (NIOSH) safety limits, and the movements can be safely considered a clinical treatment for low back pain, as it requires different movements of the human body on a regular basis,” said Khasawneh. “Based on the pain level, a combination of back and knee angles can be identified.”

According to the researchers, pain can increase as a result of incorrect angles and movements. Source: Tribune 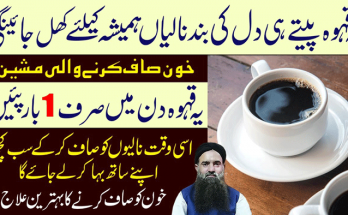 What Is Coronary Artery Disease? Causes, Symptoms and Prevention 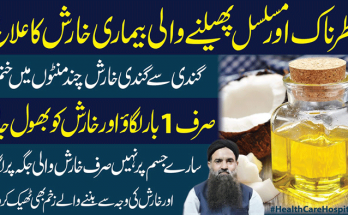 Reasons Your Skin Itches Uncontrollably and How To Get Relief 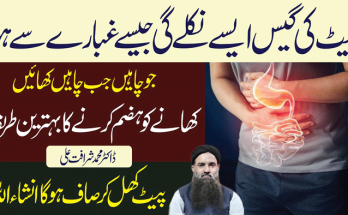 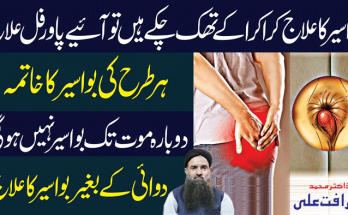 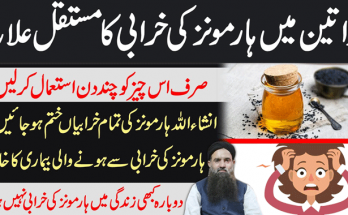 What are Hormones? Balance Your Hormones in Seven Natural Steps 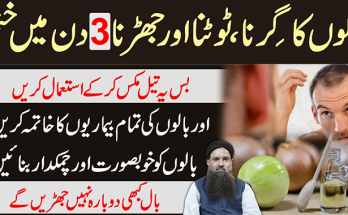 6 Home Remedies for Dandruff and Hair Fall in Winter