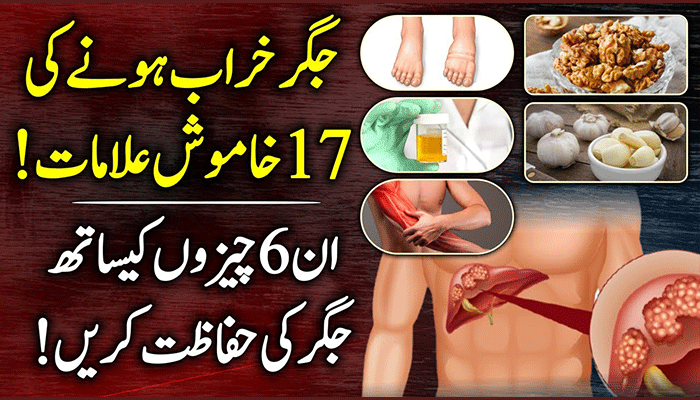 A blood test that flags up early-stage liver disease before it can cause any permanent damage is being developed by scientists in Britain. The condition, which is generally triggered by obesity, affects 20 million adults in the UK and initially causes no symptoms, making it hard to spot until it is too late.

Current liver function blood tests are able to pick up the disease only in later stages, by which time damage to the organ may be irreversible. But with the new test – which takes just minutes to perform – doctors can detect the condition long before this point and when simple lifestyle changes can reverse it. 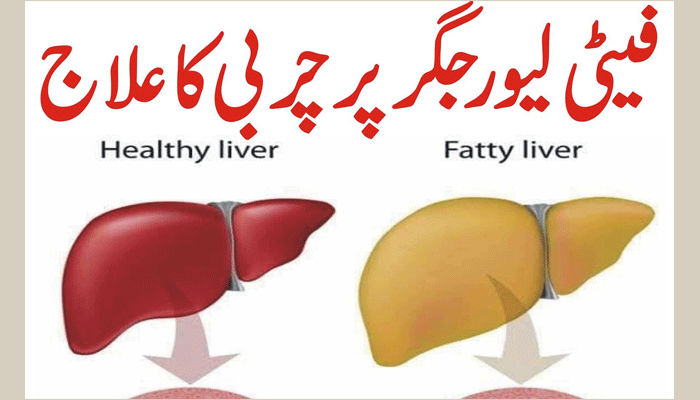 The screening could be offered as a routine part of mid-life health MOTs carried out by GPs. Liver disease is caused by a build-up of fat and inflammation. Ultimately this can lead to organ failure, leaving patients in need of a transplant and raising the risk of liver cancer.

Professor Geltrude Mingrone, an expert in diabetes and nutrition at King’s College London, said: ‘Liver disease is a silent killer – it doesn’t have any symptoms until the later stages. This means people are often unaware of having it until the condition becomes life-threatening.

‘Current blood tests cannot pick up the tell-tale signs. ‘With the new blood test, we will be able to diagnose patients years sooner and help them to lose weight, reversing liver damage.’

The new blood test needs to be put through large-scale clinical trials before it can be approved by UK health chiefs, but Professor Mingrone says: ‘I hope it can be available in the next year or two.’ Fabio Onofrio, 40, from London took part in an early trial of the blood test in 2020 after a biopsy revealed a risk of permanent liver damage.

The restaurant owner had struggled with his weight since he was a teenager and was diagnosed with type 2 diabetes in early 2020. After the biopsy, he was given a new blood test which confirmed early-stage disease. He then underwent weight-loss surgery and has since lost six stones.

He says: ‘My diagnosis was the key reason I decided to lose weight. If more people could get hold of a simple blood test to let them know their risk, I think it could make a big difference to their lives.’