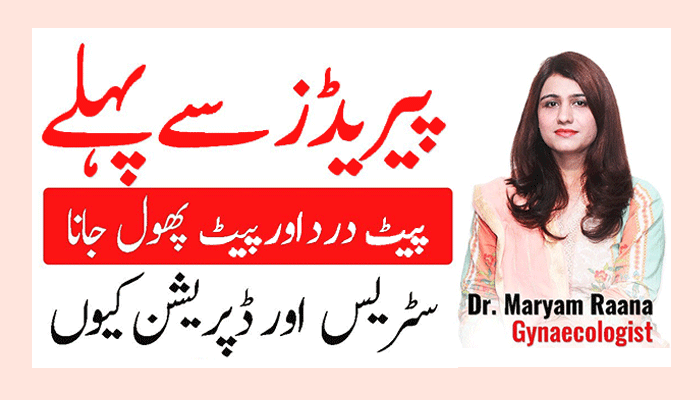 Cradling your stomach with a hot water bottle might seem like the norm at ‘that time of the month’. However, if you are doubling over with debilitating pain, it could actually be a sign of something much worse. While most ‘normal’ period pain can be fixed with ibuprofen or an over-the-counter anti-inflammatory, severe symptoms such as nausea, back or leg pain, or bleeding at unexpected times of the month can all point to a more serious condition – endometriosis.

Dr. Lara Briden explains that endometriosis is a condition where bits of the uterus lining grow in other places outside of the uterus such as the ovaries, bladder, or intestines. ‘Women who experience some degree of menstrual pain, caused by prostaglandins, will be suffering from your run-of-the-mill, standard period pain,’ she says. 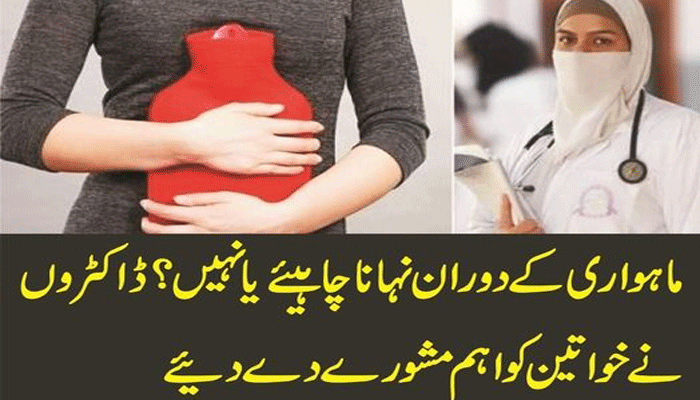 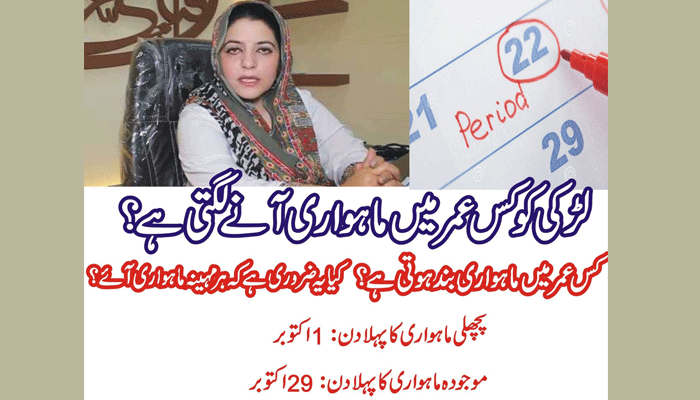 ‘You can easily lower prostaglandins with an anti-inflammatory or it can be addressed and removed with diet.’ However, Briden says it’s when pain is abnormal and can lead to severe pain and vomiting that women should go straight to a doctor. ‘Normal period pain should be on the first or second day of bleeding, not later in the bleeding cycle or before. So timing is all part of the warning signs,’ says Briden.

‘Standard pain is also most common in the lower belly where the uterus is. However, extended pain that makes you vomit or that reaches the lower back or legs shouldn’t be considered a routine thing.’ So what are the other symptoms women should look out for?

Bleeding between periods is another key sign. ‘Seeing blood a day or two before is normal, but other times during the month is definitely a reason to see doctor,’ says Dr. Briden.

Lastly, there is also a genetic component attached. Dr. Briden says often women might have a mother or sister who has had severe period pain and so they think it’s normal, but as a doctor, if she finds out a patient’s relative has endometriosis then it’s instantly taken more seriously.

The most difficult problem for women though is even if they are dealing with some symptoms, Dr. Briden says it can take up to ten years to diagnose properly.

‘It is so easily dismissed and something often I am the first health practitioner to raise that it could be endometriosis. The only definitive way to know is from performing keyhole surgery, where a doctor will put someone under general and cuts into their abdomen and look what’s inside,’ says Dr. Briden.

She says while she is hopeful there will be a blood test for the condition to diagnose it soon, the biggest issue is no one yet knows what causes it, despite there being a few main theories.

‘A popular idea used to be that there is a retrograde flow that goes through the fallopian tubes, the ovary normally goes down the tube, but the theory says it goes the wrong way and as embryos, the cells on the uterine lining get inflamed and grow.’

The other theory that there is definite evidence, for according to Dr. Briden, is that most women have cell tissue outside of the uterine lining, but that it stays dormant all their lives, whereas for others it becomes activated and responds to hormones.

But because there isn’t conclusive evidence, there is yet to be a cure. Currently, Dr. Briden says women who do have endometriosis can have surgery to remove the uteral lining that causes it. This can be particularly successful, for women suffering from infertility.

One of the most rewarding cases she has had was with a woman who had been struggling to fall pregnant. While her blood tests, hormones, and husband’s sperm all appeared normal she then turned to Dr. Briden for other answers.

‘I met with her and asked her details about her period, and she admitted she experienced pain during other times of her cycle and also painful sex. I got her to then see a gynecologist and request whether she might have endometriosis, and be able to get surgery,’ says Dr. Briden.

‘The doctor found out she did, removed it, and three or four months later she was pregnant and had a beautiful baby boy.’ ‘That drove home how severe it can be important to fix it. It’s quite a common story now with my patients, once they have endometriosis removal they have greatly enhanced fertility,’ says Dr. Briden.

Although it can help provide a quick fix, Dr. Briden says it can’t stop it together. ‘It can grow back, so things like hormonal suppression are important. By preventing stimulation of estrogen it can prevent the bits of uterine tissue) becoming active again.’

As a naturopathic doctor, Dr. Briden has a unique approach to dealing with it. ‘There is growing evidence that endometriosis is an autoimmune disease. Autoimmune diseases attack different parts of the body so calling endometriosis one is still quite controversial, but it’s the approach I’ve been taking for many years,’ she says.

‘To prevent regrowth occurring, applying dietary changes that help regulate immune function such as nutritional supplements and probiotics with good bacteria are helpful.’ So far she believes her approach is successful both in preventing regrowth and also helping lessen or alleviate pain altogether.

‘I think periods are still an unnecessary taboo subject – especially when half the population has them,’ says Dr. Briden. Having just written a book ‘Period Repair Manual: Natural Treatment for Better Hormones and Better Periods,’ Dr. Briden, a naturopathic doctor with nearly 20 years of experience in women’s health, is not averse to discussion and believes it’s time to put it out there. ‘Most haven’t heard of endometriosis and when one in ten suffer from it, it’s about time we talk about it and give women help they need,’ she says.