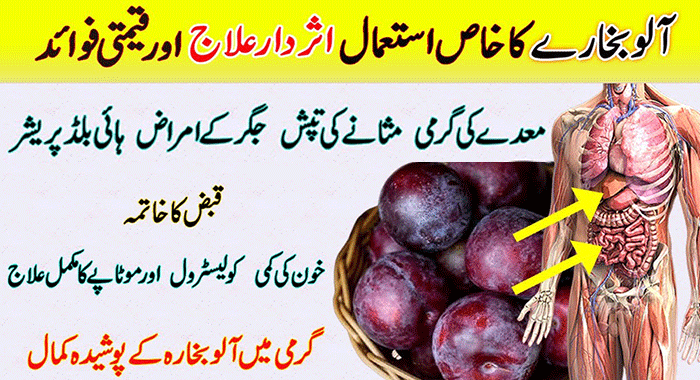 Plums are being heralded as the new super-food by scientists. They found the purple fruit matched or exceeded blueberries in antioxidants and phytonutrients, which help prevent disease. Researcher Dr David Byrne, of AgriLife Research, said tests revealed one plum contains about the same amount of antioxidants as a handful of blueberries. 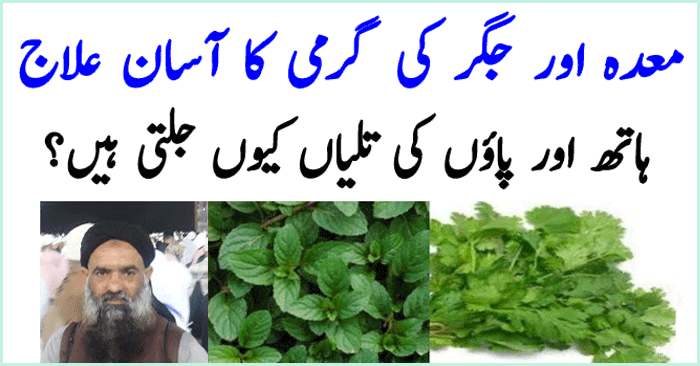 Fellow scientist Dr Luis Cisneros, who helped with the Texas-based research, said: ‘Blueberries have some stiff competition. ‘People tend to eat just a few blueberries at a time – a few on their cereal or maybe as an ingredient mixed with other fruit in a fruit salad.

‘But people will eat a whole plum at once and get the full benefit.’ Catherine Collins, the principal dietician at London’s St George’s Hospital, welcomed the research. She said: ‘Plums are very good for us and because they tend to come in punnets for about £1 they are fairly cheap.

‘If everyone was eating two or three small plums a day that would be great. Many of the healthy chemicals and antioxidants in fruit and vegetables are in different colour agents and so people should try to eat a rainbow of different coloured fruit.

‘Plums are also low in calories and fat-free. The important thing is not to peel your plums – you must eat the skin because that’s where many of the colour agents and antioxidants are.’ Weight for weight UK supermarkets such as Tesco and Sainsbury charge around three times more for blueberries than plums.

The US team examined the full content of plums then tested the effect of the compounds they found on breast cancer cells and cholesterol in the lab. The scientist carried further research which threw up information which they hope can be used for breeding efforts to produce better fruit.