London: Aspirin could reverse the effects of tooth decay resulting in a reduction in the need for fillings, scientists have found. The common pain relief medication can do this by triggering teeth to self-repair, they say. The cheap drug is able to help form new dentine, the hard tooth structure that is usually damaged by decay. Tooth decay is the most common dental disease worldwide affecting a third of adults, figures suggest.

Around seven million fillings are provided in the NHS each year in England alone and the experts say the findings could reduce the crippling £3.4 billion a year cost of dental care. Principal investigator Dr. El Karim said: ‘There is huge potential to change our approach to one of the biggest dental challenges we face. 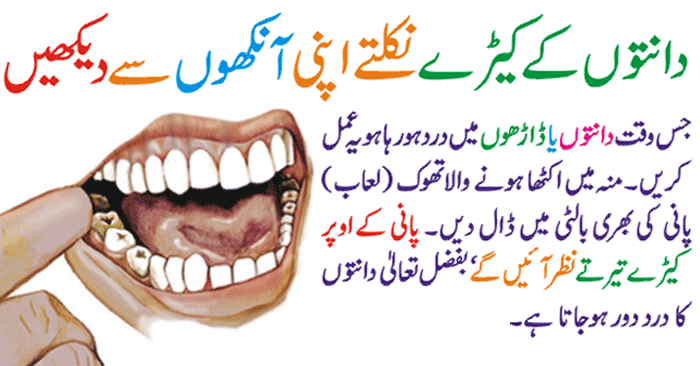 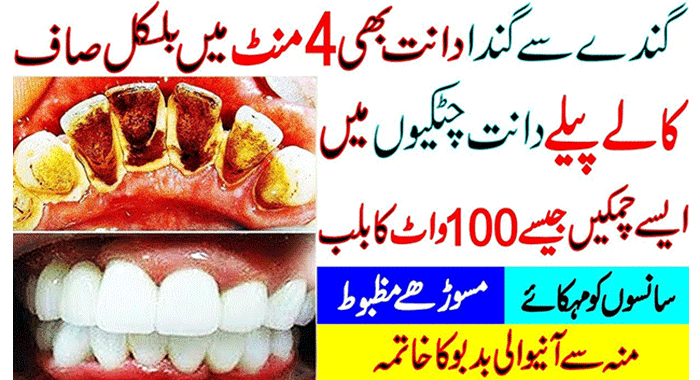 ‘Our initial research findings in the laboratory suggest that the use of aspirin, a drug already licensed for human use, could offer an immediate innovative solution enabling our teeth to repair themselves.

‘This novel approach could not only increase the long-term survival of teeth but could also result in huge savings for the NHS and other healthcare systems worldwide.’ Over four-fifths of the UK population have at least one filling and seven is the average number – but the research team hopes this could be decreased.

How exactly does aspirin self-repair teeth?

Tooth decay occurs when acid from within the mouth dissolves the enamel and dentine of the teeth causing holes or cavities to form. The acid is produced by bacteria that are found within the plaque – a sticky and thin film – that builds up on our teeth.

When we eat sugar it interacts with the bacteria within the plaque to produce this destructive acid. If the plaque is allowed to build up, the acid can begin to break down the surface of your tooth, causing holes known as cavities. The cavity begins to eat away at the second level of tooth material that lies beneath the enamel: the dentin. Tooth decay can lead to tooth abscesses, which may result in the tooth having to be removed.

A filling can still be used to stop the onslaught of bacteria assaulting the tooth in order to prevent the cavity from reaching the tooth’s most critical component: the pulp.

However, most fillings eventually fail and may need to be replaced many times during the lifetime of the tooth. Amalgam types typically last 10 to 15 years and less robust – but aesthetically pleasing – composite resin fillings, or tooth-colored fillings, usually last up to seven years.

The new research findings, which were presented at the British Society for Oral and Dental Research Annual Conference in Plymouth, found that low-dose aspirin ‘significantly increased’ the rebuilding of minerals that restores strength and function.

A natural compound found in grapes has been found to strengthen teeth and prevent tooth decay, a recent study found. Scientists claim that the discovery could stop people from losing teeth and also boost the strength of fillings, allowing them to last longer.

Grape seed extract – a byproduct of the wine-making industry that can be purchased from health food shops – has long been linked to health benefits such as improved heart function and better circulation. Now the substance could reduce tooth extractions by increasing the longevity of composite-resin fillings – or tooth-colored fillings – which typically last only five to seven years.

The extract has been found to toughen dentin, the tissue that makes up the bulk of the tooth that lies beneath the hard external enamel, according to the University of Illinois at Chicago College of Dentistry. This means that when teeth are damaged, the remaining structure can be made stronger to bond with materials used in fillings. courtesy 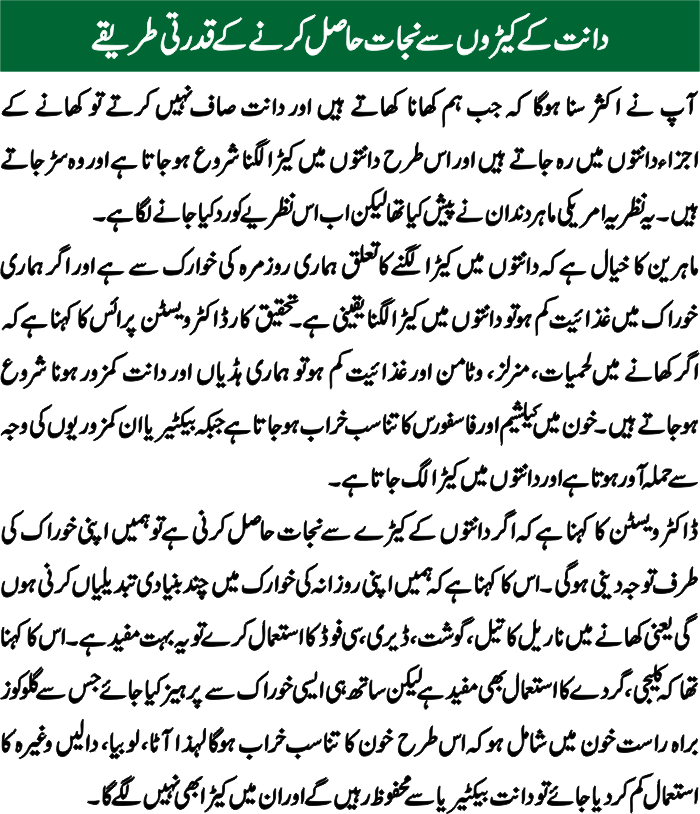 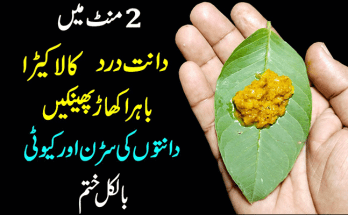