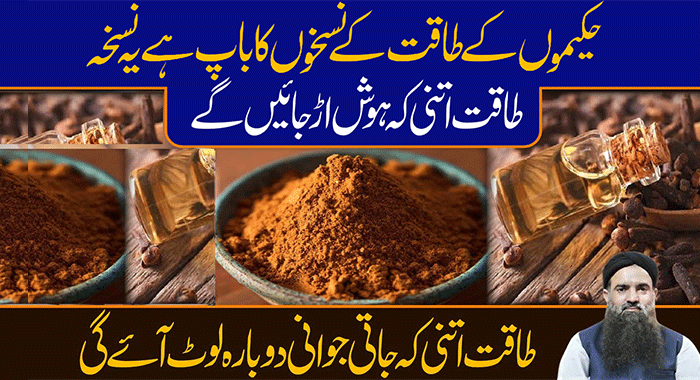 According to scientists at the Hebrew University of Jerusalem, sperm counts among men in the West have more than halved in the past 40 years and are currently falling by an average of 1.4 percent a year. Doctor Larissa said: “Men are often the neglected, shame-ridden, and forgotten part of infertility. Whether it be a medical issue affecting their ability to conceive

It’s the burden of anger and frustration they have to bear seeing the person they love most in the world struggle to conceive, the emotions engendered are many and complex, yet often endured in silence.

There still continues to be a stigma around male infertility, which is nowhere near as widely discussed as a female problem, and this stigma is even seen in the medical profession where the term ‘andrological ignorance’ has been coined to describe the paucity of male fertility treatments and male contraception, compared to the female where there are many more options.”

Male infertility is due to low sperm production, abnormal sperm function, or blockages that prevent the delivery of sperm. The impact of this on a man could be devastating. Doctor Corda explained: “A survey done in 2017 found that 93 percent of men said that infertility had a negative impact on their lives, their wellbeing, and self-esteem.

“Men claimed to feel depressed, anxious, lonely, and even suicidal. The incidence of male suicide is increasing, yet we continue to shroud issues that affect men in cultural taboos and creating even more of a barrier for me to talk.

“Men are being left in the dark about the importance of sperm health to pregnancy and the health of the future child, which means a delay in recognizing there is a problem and presenting to the doctor, which can ultimately end up compromising the success of any treatment.”

Symptoms of male infertility are not always noticeable however signs of infertility could include:

“We cannot have a conversation about infertility without involving the men too.

“Their contribution to the process of conception is just as important as a woman’s and it’s time we start discussing it on equal terms as well, providing men with an arena to discuss their problems in, but also with a good education on practical changes they can make and start to help optimize their chance of success when it comes to having a baby later down the line,” said Doctor Corda.

“Despite the fact that studies have shown a man’s fertility at the age of 40 is about half of that of a managed 20. “And the fact that sperm counts are declining all over the world, such that over 15 percent of young men now have poor semen quality.

“There doesn’t seem to be the same push to raise fertility awareness in men and enable them to be more proactive so that they can detect any problems sooner rather than later and still have time to optimize their sperm production.” Jinsi Kamzori Ka ilaj | Jismani Kamzori Ka ilaj | How to Gain Power in Body in Urdu. express co uk