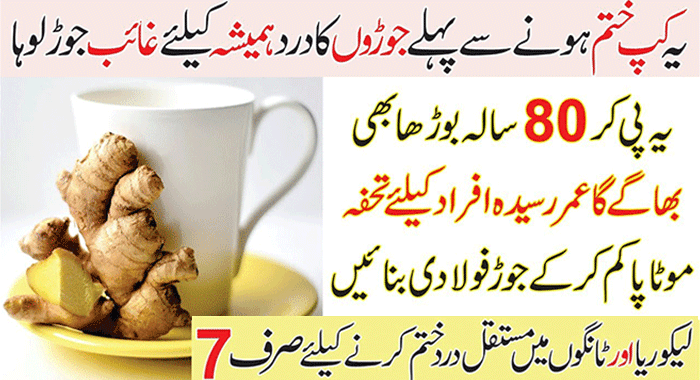 London: Scientists have revealed the most effective ways osteoarthritis suffers can ease their agonizing pain. After analyzing more than 60 studies, the researchers discovered just one-and-a-half fish-oil supplements, or one gram, a day significantly reduces crippling discomfort in OA sufferers by easing inflammation.

Vitamin K, which is found in kale, spinach, and parsley, also relieves patients’ symptoms by promoting bone and cartilage repair, the study review found. Among obese OA patients, weight loss helps to minimize pain by reducing the strain put on joints, as well as excessive weight loss is linked to inflammation, the research adds. 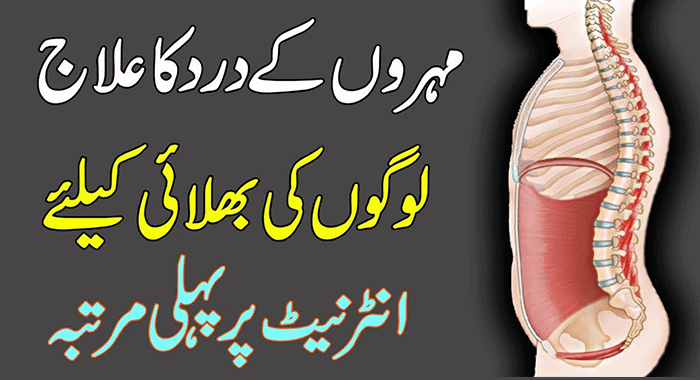 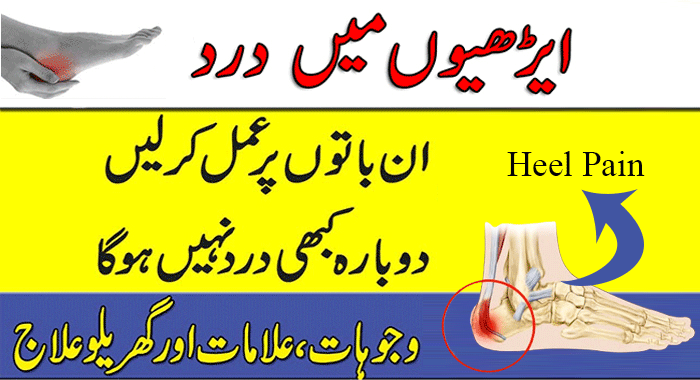 Study author Professor Ali Mobasheri, from the University of Surrey, said: ‘Lifestyle should also be considered when attempting to reduce the pain of osteoarthritis.

‘Patients can’t expect miracles with dietary interventions if they are overweight and drink or smoke heavily.’ OA affects up to one-third of people over 45 in the UK. The condition is caused by the cartilage at the ends of bones breaking down over time.

‘Diet and exercise should never be underestimated

Results further suggest that eating whole fish has the same benefits as taking oil supplements, however, many people fail to meet the American Dietary Guidelines of one portion a week.

Taking supplements may be more convenient than incorporating fish into people’s diets. High cholesterol levels are also associated with OA due to them causing inflammation and accumulating in cartilage, leading to its destruction.

Eating more fiber, as well as adding oats or nuts to OA patients’ diets may help to reduce their cholesterol levels. Calorie restriction does not benefit OA patients who are of a healthy weight. Study author Professor Margaret Rayman said: ‘The importance of a good diet and regular exercise should never be underestimated.

‘Not only does it keep us fit and healthy, but as we have learned from this study, it can also lessen painful symptoms of osteoarthritis. ‘We are what we eat and it is important that we have the right amount of nutrients from our food to ensure that our body systems work as they should.’

The researchers wrote, in the journal Rheumatology, that given the limited treatment options available to OA patients, ‘any risk-free means of reducing progression or relieving debilitating symptoms in such a large patient group should be given a try.

Scientists rank the most effective treatments for knee OA

This comes after scientists ranked the five most effective, non-surgical treatments for knee OA in research released earlier this month.

Yet, naproxen is the best overall remedy to both improve joint function and minimize discomfort, the research adds. Hyaluronic acid (HA) injections appear to be relatively ineffective at relieving pain or boosting knee function, with 12 out of 53 studies finding such therapies are no better than placebo, the study found.

The researchers believe their findings support the use of naproxen as a first-line drug-based treatment for knee OA. Previous research also suggests naproxen causes fewer heart attacks and strokes than other drugs of its class. source 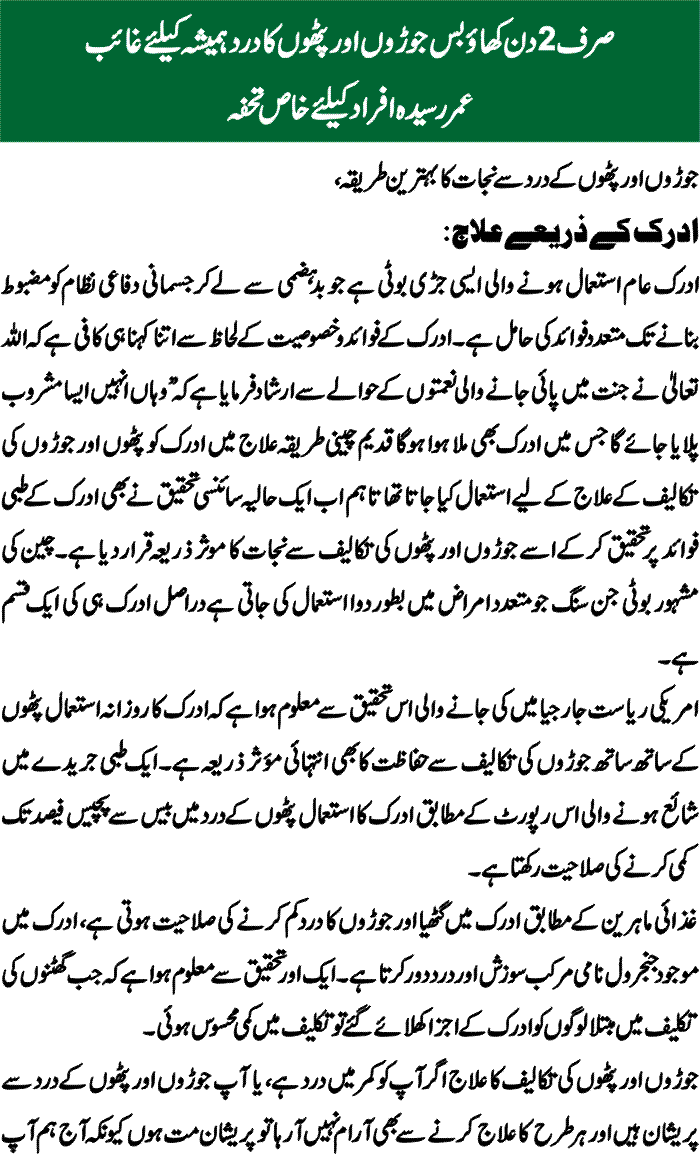