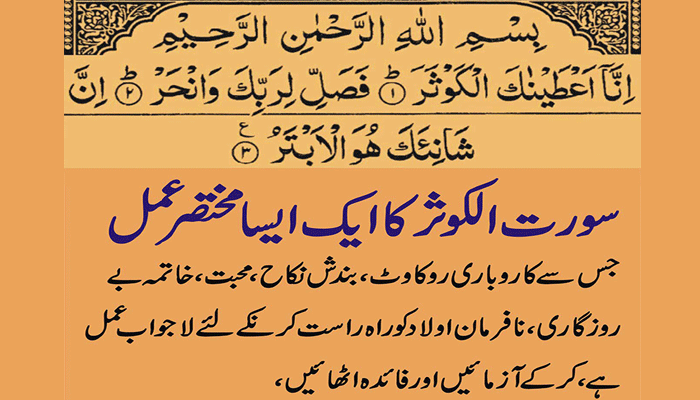 London: An Adelaide mother, who has six children under the age of six, has shared her fertility tips in a bid to help anyone who may be struggling to conceive. Writing on her blog Eight at Home, Krechelle Carter, 27, revealed she too had experienced difficulties when trying to get pregnant with her first child. ‘It took us two years to conceive our first baby and I knew something wasn’t right. ‘Doctors said it was so difficult as I had hyperstimulated ovaries.

And it would be difficult for me to fall pregnant a second time. ‘Then I had six babes in five years. I have been asked a lot; how? How did we get pregnant so quickly? How did it change for us? Now the South Australian mum has opened up on how she ‘became more fertile’ – sharing her tips in the hope that if they helped her, it’s possible they can help others. 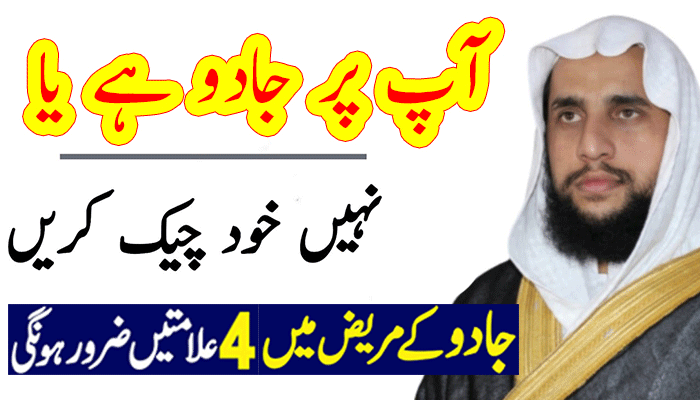 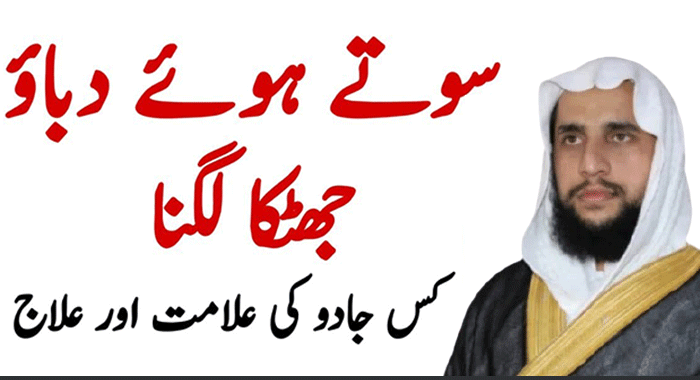 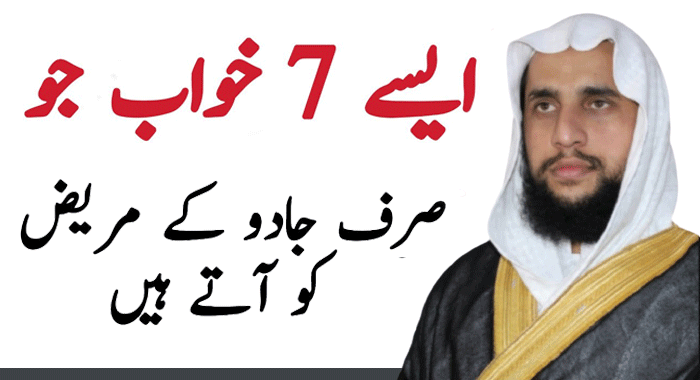 Ms. Carter’s first trip to those hoping to conceive was to lose weight – if it’s an issue. ‘After my first babe arrived I weighed in at a whopping 117 kilos and I was finding everyday tasks hard to achieve. ‘I lost 20 kilos before becoming pregnant again very quickly!

‘It may have been I was just too good for my pants.’ She also offered some unconventional nutritional advice for hopeful mums-to-be with the suggestion they eat foods such as sweet potatoes ‘as they have been linked to fertility.’

‘There is actually a tribe in Africa who has one of the highest fertility rates and they eat all the sweet potatoes all the time! ‘Eating tons of fresh produce helped me to stay healthy and keep my weight in check.’ She said the exercise was important to ‘get that blood flowing!’ and the key to maintaining good health.

‘Try a walk or a run or dancing to the ying yang twins. It’s also been proven that regular exercise while being generally good for our well-being is great for fertility. ‘So shake what yo mamma gave you.’ Ms. Carter believes husbands and partners should also ‘get on the bandwagon

‘Dave gave up any bad habits that he had including bad foods and cigarettes. Sperm quality is affected by both of these things. ‘Look man if I’m losing 20 kilos and eating nothing but sweet potatoes every day, you can eat some green sh*t too OK.

‘Now get out the blender.’ While she takes a fairly realistic approach to alcohol, the busy mum did suggest it might prove beneficial to consider cutting back or giving up drinking when trying to conceive. ‘I basically quit for a while; when we were trying to conceive. I know, me … with no wine?! ‘Not now. Let’s not confuse the two.

‘It’s been proven that too much alcohol consumption alters hormone levels and can affect fertility negatively. It’s also been proven a good drunken bang can result in a positive pregnancy test; so cut down where possible but not all the time.’

Ms. Carter also shared her thoughts on the subject of hormones, encouraging people to ‘Enjoy it. Frequently’. For those trying to conceive, she specifically recommends ‘Climax after your man’.

‘There is some theory that it draws the soldiers to their mission. Stick your legs in the air with a pillow under your bum for fifteen minutes afterward. Who knows if this works, but I did it. You’re damn straight I did! ‘Dave thought I was ridiculous. I thought I was covering all bases. If Google says it, then it must be true. via daily mail