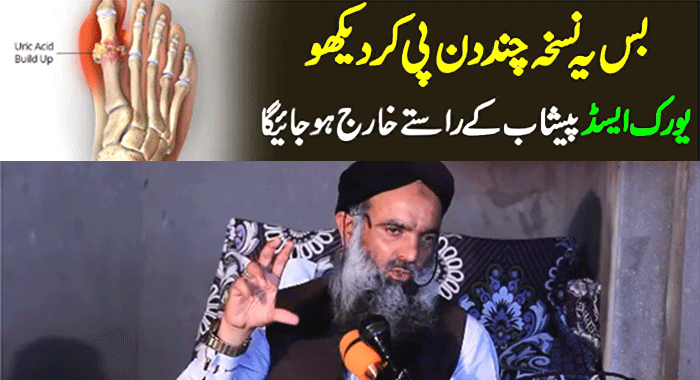 Cases of gout are increasing at an alarming rate across the world, scientists have warned. Researchers calculated that 41million people worldwide are currently living with the agonizing form of arthritis each year. It means cases have risen by 7 percent since 1990 but the increase is around 11 percent in Western Europe and up to 34 percent in the US and Canada.

Experts at the University of Sydney, who carried out the review, described the pace of increase as ‘astonishing’. Gout has been traditionally associated with living a luxurious lifestyle and can be caused by over-indulging in beer and red meat. 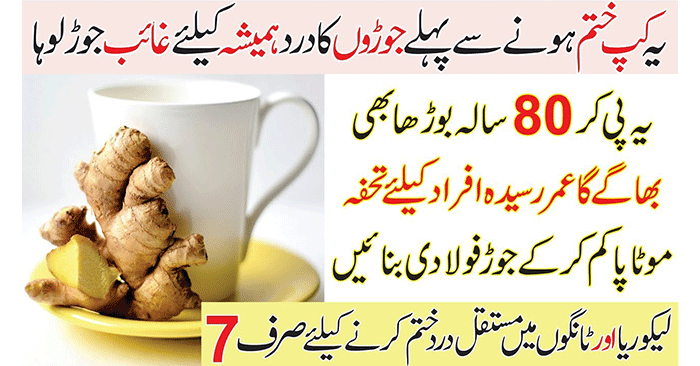 But the evidence is beginning to show the inflammatory condition – which causes sudden pain, tenderness, and swelling of joints – is largely driven by genetics. Its famous sufferers include Henry VIII, with the Tudor monarch being the reason gout is known as the ‘disease of kings.

And Benjamin Franklin, one of the founding fathers of the US, is said to have missed many meetings to draft the Declaration of Independence due to gout.

Gout — which is more common in men — affects around one in 40 people in the UK and a total of 8.3million people in the US. Symptoms, including severe sudden joint pain and swollen skin in the affected area, occur due to the formation of uric acid crystals in the joints.

Dr. Emma Smith, the senior author of the study, said the burden of gout was generally highest in developed regions and countries. The team calculated there were around a 7.4million new cases of the disease each year — around 92 new cases for every 100,000 people.

Writing in the journal Arthritis and Rheumatology, the academics said this was a 5.5 percent rise in 1990. But they said that rates were rising quickest in high-income North America (26.9 percent).

Dr. Smith and colleagues adjusted all of their findings for age, meaning the aging population could not skew the results. The experts wrote: ‘The increasing trend of gout burden is most likely to continue as the global aging population is on the rise.

The team added: ‘At the regional level, gout burden was found to be both higher in developed regions and the pace of increase was astonishing.’

Lynsey Conway, of the UK Gout Society secretariat, told The Times. ‘Gout is an extremely painful condition which, left untreated, may lead to joint and kidney damage, permanent disability, and an increased risk of early death.’

‘While modifying diet and lifestyle can help, gout can only be treated, prevented, and potentially cured by long-term treatment with medications that lower the level of uric acid in the blood.’