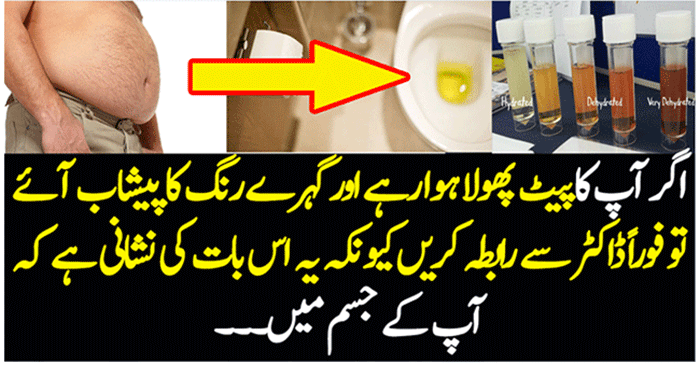 Nobody talks about urine in polite company, but it says a lot about you. Its odor, consistency, and color are all tell-tale indicators of your lifestyle and well-being, ranging from what you’ve been eating and drinking lately to diseases you might not know you have.

Urine is mostly water, but the remainder is a surprisingly complex brew of ingredients that include urea, chloride, sodium, potassium, creatinine, and other dissolved ions, plus various inorganic and organic compounds.

Urine Color and Your Health 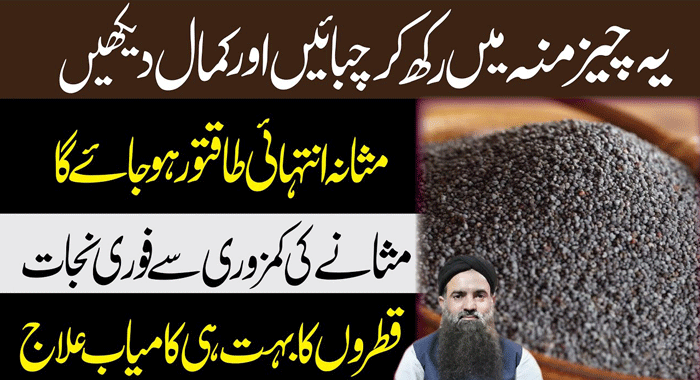 The most common color of urine is yellow, which is caused by the presence of urobilin, a biochemical waste product generated from the breakdown of old red blood cells. (Your body makes about 2 million new red blood cells every day, and recycles an equal number of old ones.)

1. Transparent. Colorless urine may indicate over-hydration. While not as dangerous as dehydration, over-hydration can dilute essential salts, such as electrolytes, creating a problematic chemical imbalance in the blood.

5. Amber or honey. Possibly dehydrated. Note: A lot of popular sites recommend drinking water to address some of the colors above, but Dena Rifkin MD, a staff nephrologist at UC San Diego Health and assistant professor of medicine, suggests prudence. “I never advise people to examine their urine color for hydration and never would recommend hydrating based on urine color. Instead, ‘drink to thirst.’ The eight glasses of water per day is an urban myth as far as most physicians are concerned and the only people who should be concerned about drinking more are those with a history of kidney stones.”

6. Light orange. Possibly dehydrated, but may also be caused by liver or bile duct problems, consumed food dyes, or the excretion of excess B vitamins from the bloodstream. Talk to your doctor.

7. Orange. Some medications, such as rifampin or phenazopyridine, can cause this coloration. Ask your doctor.

9. Pink. For some people, eating beets, blueberries or rhubarb can do this. “If you’ve eaten beets and have urine color changes, you do not need to see a doctor,” said Rifkin. On the other hand, a pinkish hue might be the first indicator of a bigger problem. See red.

10. Red. This color could be a worrisome sign of many things. Blood in the urine, called hematuria, can be benign, idiopathic, or a sign of a kidney stone, infection, or tumor in the urinary tract. It may signal a problem with the prostate. Or possible lead or mercury poisoning. Or a group of rare inherited disorders known as porphyrias. Red urine is a red flag to immediately consult a physician.

11. Green. Eating asparagus does this for some people, though many more people note the vegetable’s odorous effect upon their urine. Some medications and food dyes produce harmless green urine too, but it can also signal a bacterial infection in the urinary tract. Ask your doctor.

12. Blue. Some medications and food dyes produce bluish urine. So too does a rare inherited metabolic disorder known as familial hypercalcemia or “blue diaper syndrome,” which is characterized by the incomplete intestinal breakdown of tryptophan, a dietary nutrient. Consult a physician.

13. Dark brown or black. Benign causes include ingesting large amounts of rhubarb, fava beans or aloe. Some medications darken urine too. More worrisome, however, are potential causes like copper or phenol poisoning or melanoma, which can result in blackish urine called Melania. See your doctor.

14. White or milky. This may be caused by an overabundance of certain minerals, such as calcium or phosphate, a urinary tract infection, or excessive proteins. Consult your doctor. (Source: health.ucsd.edu)