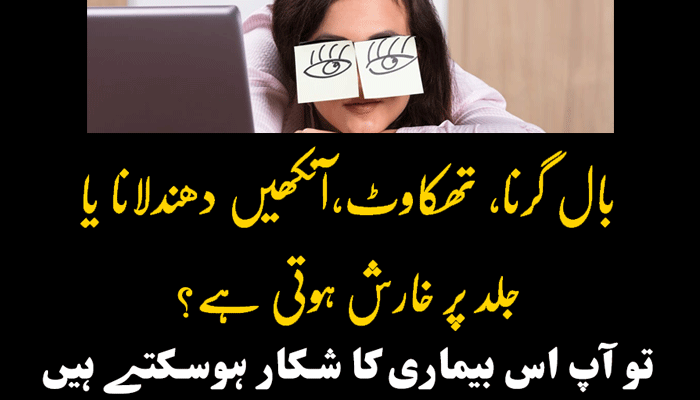 VITAMIN B12 is crucial for nerve tissue health, brain function and the production of red blood cells. A deficiency in the nutrient could appear in an unlikely place – your hair. Sourced from various foods, such as haddock, eggs and beef, vitamin B12 is water-soluble. This means it can dissolve in water and travel through the bloodstream. Are you deficient in vitamins?

According to the Department of Dermatology at the Hairline International Hair Clinic in India, a B12 deficiency can show up in the hair. The research team recruited 100 subjects who had their vitamin B12 levels checked. From the data, the results revealed that people with vitamin B12 deficiency were more prone to premature greying of the hair. 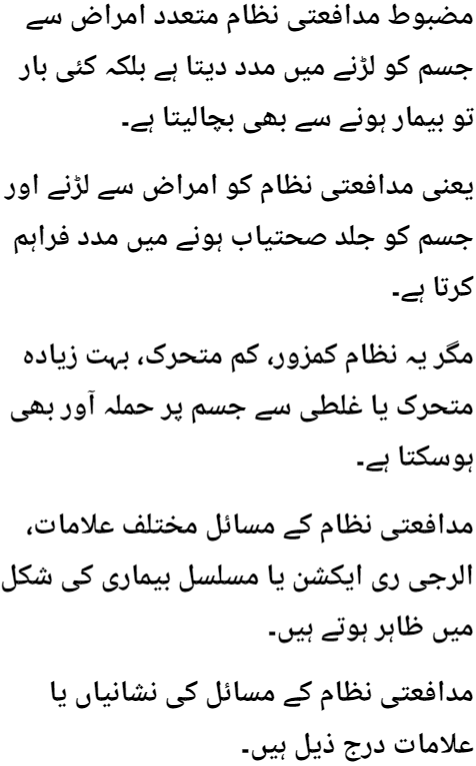 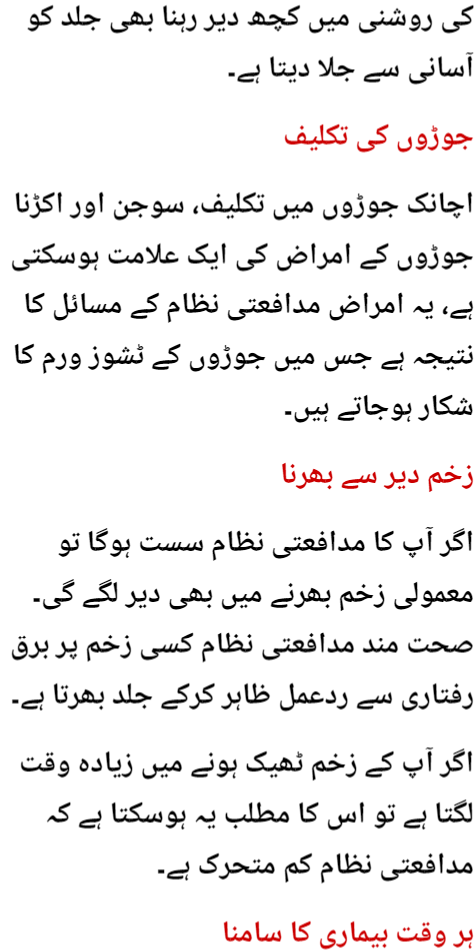 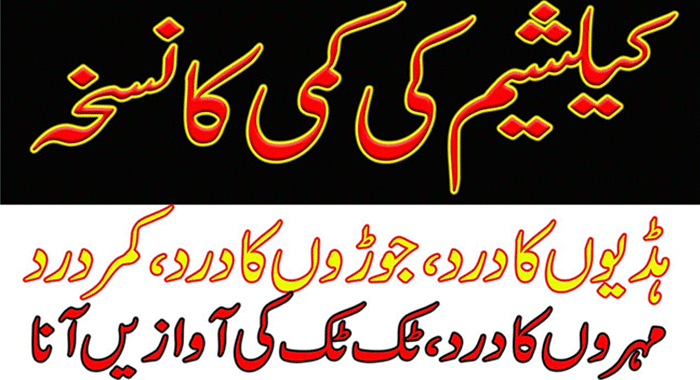 Dermatologist Dr Eric Schweiger explained the lack of melanin, a pigment found in the hair follicle, results in grey strands. Another dermatologist, Dr Michael Eidelman, confirmed that “medically speaking, going grey could potentially be associated with a vitamin B12 deficiency”.

This notion is echoed by Medical News Today which states that a vitamin B12 deficiency is linked to premature greying. Vegetarians and vegans are more prone to B12 deficiencies, as the nutrient mostly comes from meat.

People who don’t eat meat or fish can only get B12 by eating foods fortified with the nutrient – or by taking B12 supplements. Aside from premature greying, the NHS noted what other symptoms to look out for to establish a vitamin B12 deficiency.

As a vitamin B12 deficiency can affect the nerve tissues, you may be more prone to paraesthesia – pins and needles. In addition, a lack of vitamin B12 can lead to irritability, depressions and a decline in mental abilities, such as memory and judgement.

The answer is that as people age, the body becomes less efficient at absorbing vitamin B12 from the diet. In addition, you may be suffering from an undiagnosed condition, such as pernicious anaemia. Pernicious anaemia is an autoimmune disorder whereby the body mistakenly attacks cells in the stomach lining responsible for making a protein called intrinsic factor.

The exact cause for the development of pernicious anaemia is unknown, but the NHS stated it’s more common in women around 60 years old. Also, this type of illness is more prominent in those who have a family history of the disease.

It’s more likely to affect someone who has another autoimmune disorder, such as Addison’s disease or vitiligo. Do speak with your doctor about any symptoms you’re experiencing and request a blood test to determine if you have a vitamin B12 deficiency. express co uk