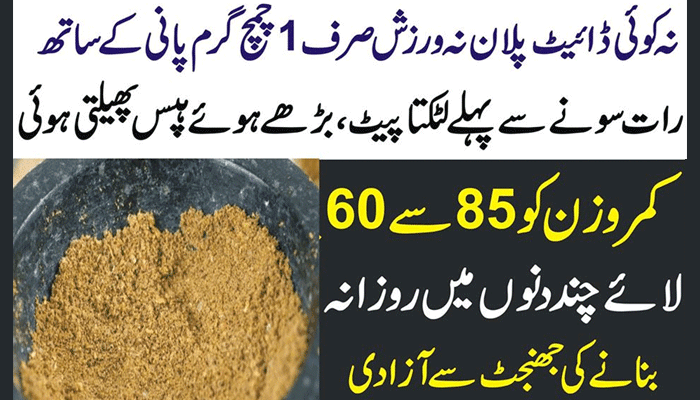 New York: Reducing people’s options for junk foods helps them to cut back on the number of calories they take in, but it doesn’t reduce their overall calorie load or help them lose weight, according to a US study. “Limiting variety was helpful for reducing intake for that type of food group. It appeared that compensation occurred in other parts of the diet,” said Hollie Raynor, a professor at the University of Tennessee and lead author of the study.

The results of the study, which appeared in the American Journal of Clinical Nutrition, offer a cautionary note to dieters who may be limiting their food variety. Previous studies have shown that people with less variety in their diets tend to be more successful in losing weight and keeping it off. First, watch the following video for a simple and natural home remedy for weight loss.

Raynor said she wanted to see if restricting options for high-calorie, low-nutrition foods, such as ice cream, cookies, and chips could help people lose weight.

Half of the people were also told to limit the junk food in their diet to just two options with the idea that monotony in the menu leads to a lack of interest in the food.

Over the 18 months of the study, people in the limited junk food group ate fewer types of treats each day – two to three – than the other group, which ate about four. They also ate fewer daily calories from junk food.

Both groups ate fewer total calories over the course of the study and lost weight. But the overall reduction in calories and weight loss – around 4.5 kilograms (10 lbs.) – was the same in each group.

“It makes sense to try and reduce the amount of variety in the diet, but human beings enjoy eating, so they will find other food components to consume than the ones that are being limited,” said Alexandra Johnstone, a researcher at the University of Aberdeen in Scotland, who was not involved in the research.

She added that to make a limited variety of diets work, it will be important to also limit the portion sizes. Raynor said that the message to dieters is that if they are trying to lose weight by restricting the variety in their food choices, they should be aware of their other food choices so it doesn’t undermine their efforts. via dawn