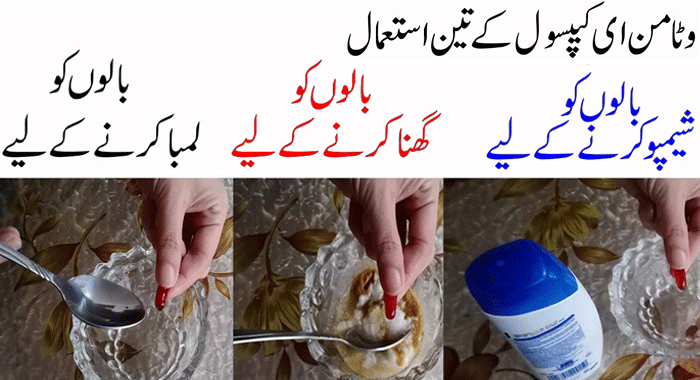 Lahore: Obese people need to have a diet rich in vitamin E as they require more than normal levels of the vitamin and at the same time they get less of it, suggests new research. While their weight and other problems cause increased oxidative stress, those same problems actually reduce their effective use of vitamin E, the study pointed out.

This vitamin is found at its highest levels in some foods such as nuts, seeds, and olive oil. Chronic deficiency in vitamin E could compound a wide range of diseases associated with metabolic syndrome. 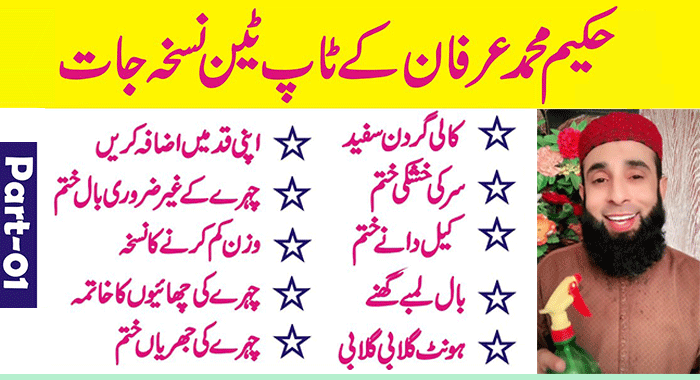 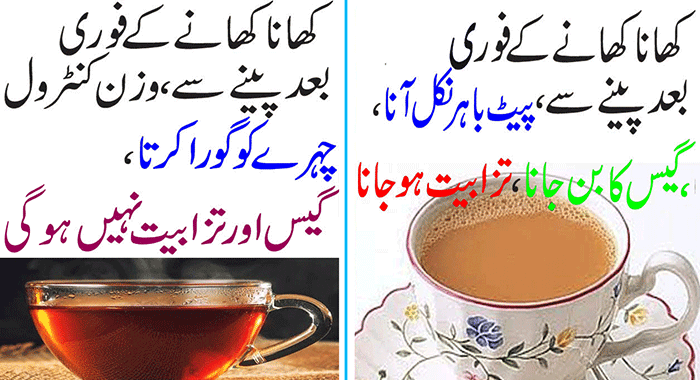 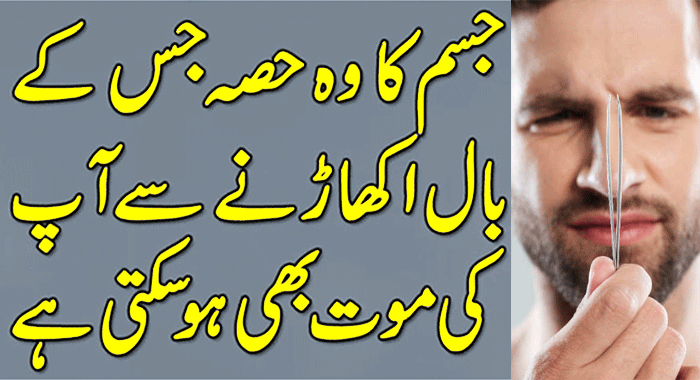 Chronic deficiency in vitamin E could compound the wide range of diseases known to be associated with metabolic syndrome, including heart disease, diabetes, Alzheimer’s disease, and cancer, the study pointed out.

Some of the findings of this study are counterintuitive, the researchers said, because vitamin E is a fat-soluble micronutrient and, in theory, should be available at increased levels in people who are overweight and eat large amounts of fatty foods.

However, the study found that even though circulating vitamin E in the bloodstream may be high, in obese people this essential micronutrient is not finding its way into tissues where it is most needed.

“Vitamin E is associated with lipids or the fats found in the blood, but it is mostly just a micronutrient that’s going along for the ride,” said one of the researchers Maret Traber from Oregon State University in the US.

“What we found was that tissues of obese people are rejecting intake of some of these lipids because they already have enough fat,” Traber said. “In the process, they also reject the associated vitamin E,” Traber explained.

In this study, the researchers made their findings with a double-blind study of adults, some of whom were healthy and others with metabolic syndrome.

The authors concluded that its findings support higher dietary requirements of vitamin E for adults with metabolic syndrome. The findings appeared in the American Journal of Clinical Nutrition.

What is Uric Acid Gout, Symptoms and How to Treat Naturally